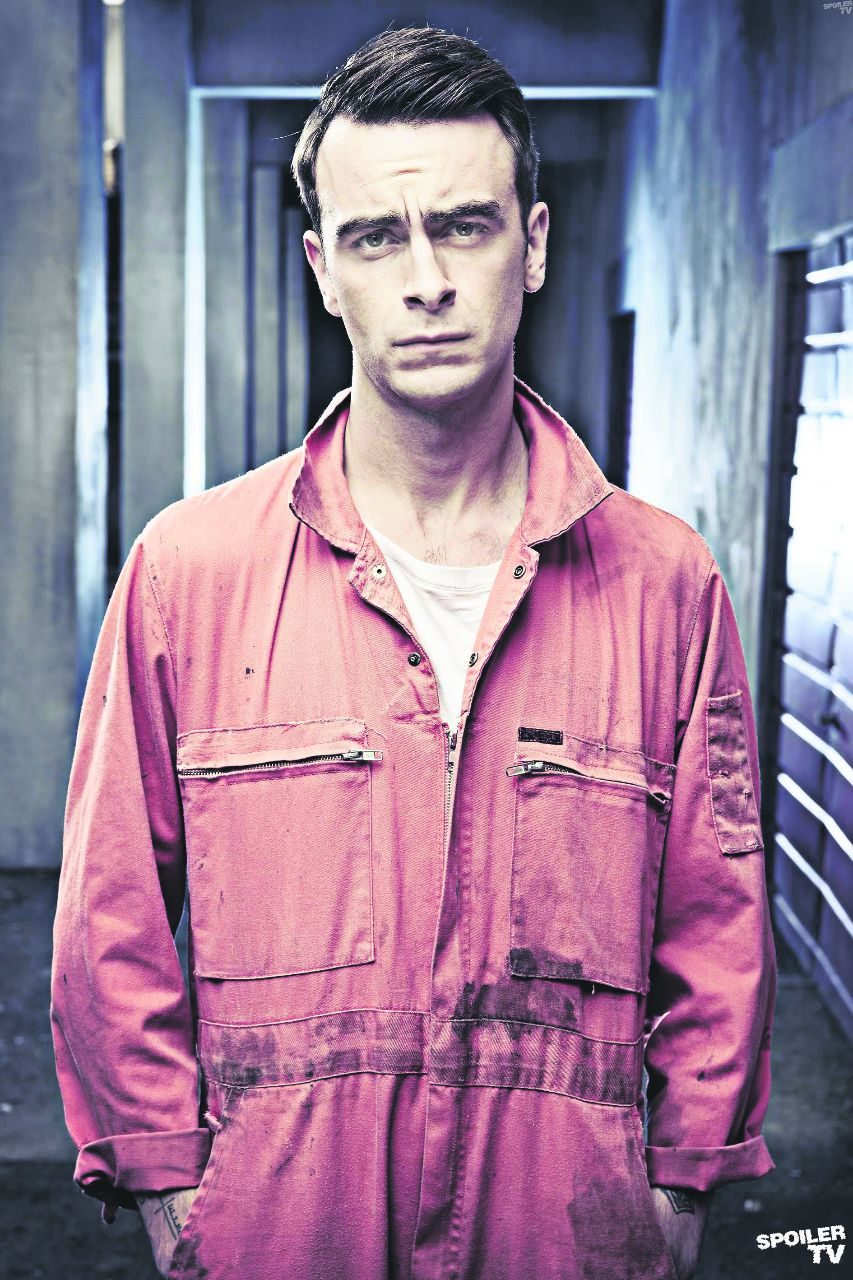 Your at-a-glance guide to the highlights of what’s coming up on your screens!

The highly anticipated fourth series of Misfits returns to E4 on the 28th October and it’s sure to be amazing. With the departure of Kelly, Simon and Alisha and the introduction of three new characters, things are going to get shaken up, but with show runner Howard Overman telling fans (perhaps not 100% seriously) to expect ‘killer rabbits and the four horsemen of the apocalypse’, this series will definitely be one to watch.

For those patiently waiting for the next series of BBC comedy Miranda, there is some good news. Stars Miranda Hart and Tom Ellis confirmed that series 3 will air this year, but there is no specific date confirmed, with some saying ‘Autumn 2012’ and others stating it won’t come on until nearer to Christmas.

Reality TV-wise,the final of The X Factor  is fast approaching. With the talent show competing with Strictly Come Dancing for the prime time Saturday night audiences, Simon Cowell and ITV are pulling out all the stops to ensure the live final in Manchester (the first time the final has been staged outside of London) will be the best yet. The producers have reportedly recruited music legends such as Beyonce, The Killers and Cher to perform with the finalists. BUt which contestants will reach the final show? Teenage sweetheart Ella Henderson? Boyband Union J, who are looking to copy the success of One Direction? Whatever happens, it will be a night to remember.

Sticking to the reality show theme, the controversial MTV hit Geordie Shore returns to British screens on 6th November. After last series’ ‘Chaos in Cancun’, the cast deal with the repercussions of their trip to Mexico, with some new additions to the house set to cause tensions within the group.

There’s bad news for fans of Community, who were expecting the return of the much-loved nerdy comedy last week; NBC has pushed back the Season 4 premiere to an unknown later date. This could be good for the show, as it allows more time for the network to market and promote it, but it means the fan base are going to have to wait a little bit longer for Jeff, Britta, Abed and the gang to return to their screens.

Meanwhile, many of the American shows put on hiatus due to the presidential debates and the new baseball season will resume over the next few weeks. One of these is Glee (returning on the 8th November), where we’ll find out how the kids are coping with the catastrophic events of the last episode, which saw some of the show’s main couples on the rocks. Still, there’s always the McKinley High production of Grease to lighten the mood.

Other shows from across the pond returning soon include the ever-popular Bones, as Booth and Brennan attempt to help Sweets through his break up, and New Girl, that comes back at the end of this month with a Halloween special.