Live Soaps: In Case of Contact With Eyes, Rinse Immediately 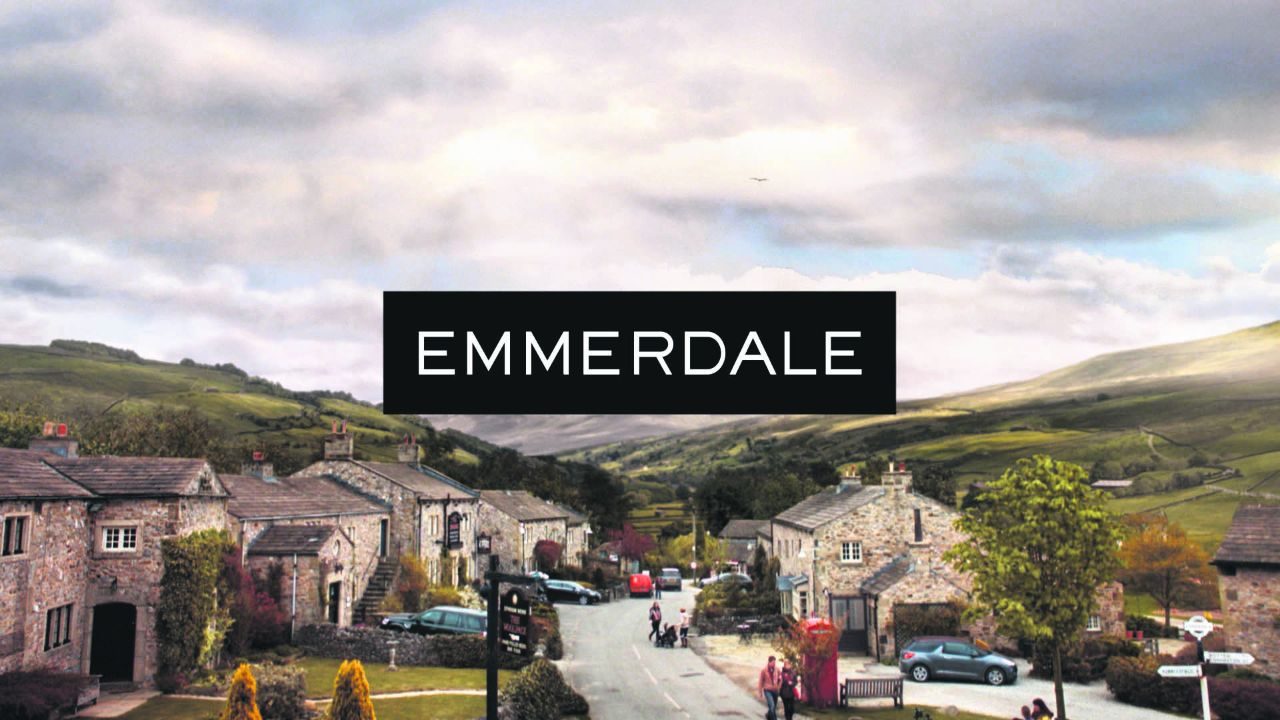 It has become a staple of any long running soap to force their actors to perform live to the nation when they reach a landmark year. The latest to jump on the bandwagon is Emmerdale, who aired their live episode on the 17th October to celebrate their 40th anniversary. As live shows go, it wasn’t bad; there were no line mix ups, like the fateful Eastenders live episode, and no one fell over. It was seen as a triumph but it begs the question, why was it necessary to go live?

The sheer panic that must be felt by cast and crew has to be through the roof, the technical aspects of editing a live show are beyond belief, and the amount of things that could go wrong surely outweigh the benefits of going live. Most soaps, including Emmerdale, have already recorded the ‘live’ episode in case anything does go wrong, like the satellite going down or a power cut. This means that everyone has to work twice as hard to create something that could go astronomically wrong; Emmerdale’s live episode involved 27 cameras, 350 extras and 110 hours of rehearsal.

A big incentive is, of course, the ratings game. Emmerdale Live raked in 9.2 million viewers, peaking at 9.7 million at the climactic scene. The average number of people watching is 7 million, so it was a very popular event. Is this good enough for ITV, or will they have to take it up a notch and join the ridiculous heights of Hollyoaks later?

How can this be escapism if we are constantly being reminded that it is live by careless acting and seeing the camera in the background? TV is a release valve for many people, so the edge of the seat tension is not what you want after a hard day. Its cringe-worthy and not what you expect from a light relief soap.It begs the question: why we watch television in the first place? It now appears that we don’t want smooth, polished editing and slick performances but enjoy the schadenfreude of prettier people making fools of themselves with no way of undoing it. That’s why I watched Emmerdale Live, and I was disappointed nothing went wrong. It could be that we are becoming more cultured and prefer a theatre-like experience when we watch TV, but this is wishful thinking.

Unfortunately, TV is evolving. Maybe soon we will be watching everything live, as if it was a long, unedited YouTube video. Let’s hope not.