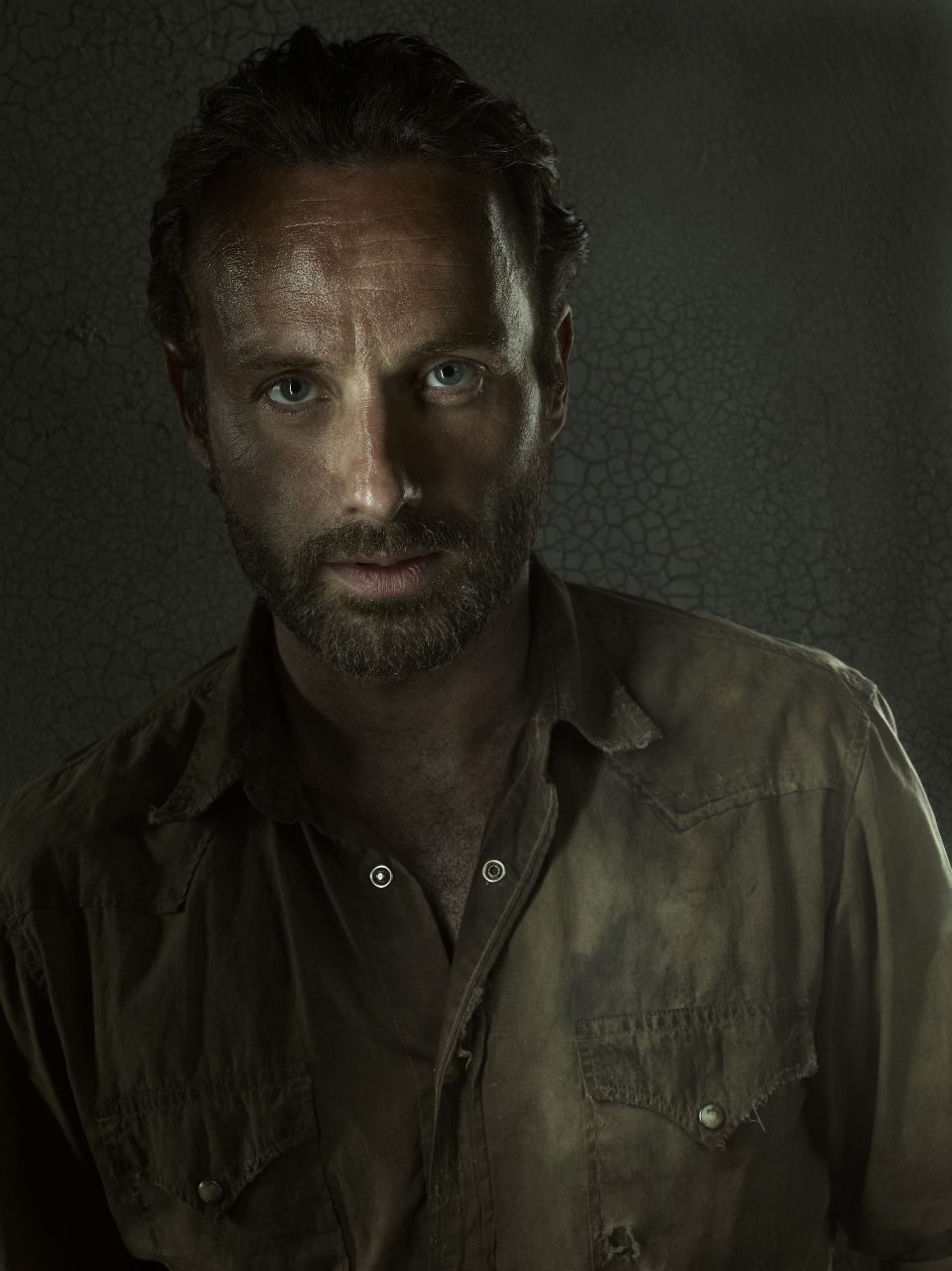 The only feasible reason I can think of for not having already watched the last two seasons of AMC’s The Walking Dead is that you are already living in an underground bunker in preparation for the oncoming zombie apocalypse. If, however, you’re tired of staring at those lead-filled walls and counting how many bottles of water you’ve got left, you might want to get caught up. Season 3 looks to be better than ever, and, let’s face it, when the real zombies come lumbering to your door, you won’t have the time to watch great TV.

I’ll be honest; I was a little sceptical of what “Seed” would be like. The season 3 promotion trailer seemed to give a lot away, and I felt like I’d already seen the most important points in the series, but once I was finally watching the show that didn’t really seem to matter. The zombies themselves are just as grisly, gory and gruesome as ever and, as always, there’s enough fake blood splattering around to satisfy any horror fan. One of the strengths of this episode was the use of tension without feeling too slow-paced (which is a pitfall the show has occasionally fallen into).

Each of the characters have become a lot stronger (except maybe T-Dog, who seems to be the only one in the group who doesn’t get much of his own screen time) and the group is finally functioning like a well oiled zombie-killing machine. In the space of this episode, Maggie has become one of my favourite characters after Daryl and Glenn, and I can’t wait to see more of the awesome mystery woman who’s travelling with Angela (well, she’s not so mysterious to fans of the graphic novel).

Now, there is of course a possibility that you haven’t seen the show even though you weren’t pre-emptively living in an apocalypse bunker, in which case, can you afford not to educate yourself as quickly as you can on the grim realities of living in a zombie infested world? What if the zombie apocalypse starts before you’re up to date? That is not a post apocalyptic world worth living in. I for one would have to be undead to miss it.