The Valleys Strike Back 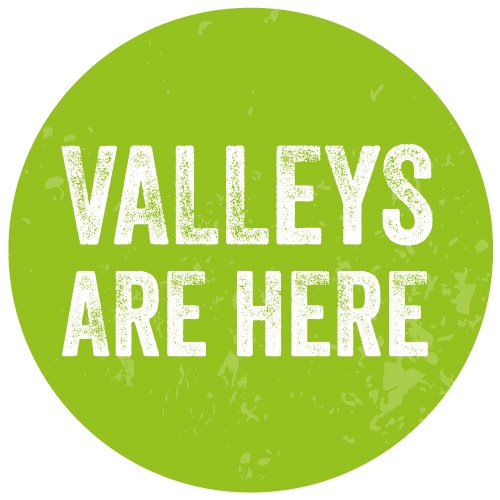 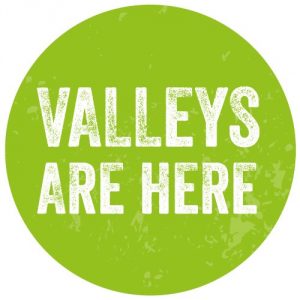 All there seems to be on television these days is one reality show after another; if it isn’t The Only Way is Essex, it’s Made in Chelsea or Geordie Shore. But after MTV announced their latest show The Valleys set in Wales, a few of the locals have decided enough is enough, and have struck back at the media giant with their own portrayal of life in Wales with The Valleys are here.

The premise of The Valleys is taking a group of Welsh youngsters dreaming of stardom, plucking them from their ‘hamlet towns’ and seeing how they survive big city life in Cardiff. Despite saying the show will be ’irreverent and funny’ as well as ’familiar and genuine’, it didn’t go down well. Alex, from The Valleys are here team, said, ‘We were fed up with the bad image given of the area, and when we talked to our friends, we found out we weren’t the only ones.’ After discovering the widespread disdain for the upcoming programme, they decided to do something about it: ‘Instead of sitting around whinging, we thought we’d try to do something positive.’

So they got together, set up a website, and tried to get the message out. The aim wasn’t to brush over the troubles in the area, but to provide an authentic look at what The Valleys really are. The people in the area don’t mind poking fun at themselves, but as Alex explains, ‘MTV has chosen the place because of its reputation and problems. Poverty is a real problem which many of the people have experience of and it’s not funny.’ But while acknowledging that The Valleys have their bad points, the project aims to showcase the people trying to improve it (‘We wanted to put the spotlight on people who do good work in the area.’), such as local artists, photographers and those working in the media, as well as supporting local charities on their website. The ultimate goal is to create a sense of pride in the area, despite their difficulties.

But what started as a small group of campaign officers and graphic designers running the project on their weekends has turned into something much more. With no funding whatsoever, the team used their links with small businesses and charities to get the project off the ground. Since then, The Valleys are here has been featured in local newspapers, ITV Wales, and the BBC, and even seems to have put MTV on the back foot. The levels of enthusiasm involved in this campaign shows just what the locals think of MTV’s idea of Wales , but Alex hopes that this is just the beginning, ‘We hope that when MTV starts broadcasting more people will see it and start to get involved.’

The team have filmed a trailer in partnership with SSP Media, a media company run by Bangor University students, who have volunteered their expertise out of their own free time. They hope to release it by the end of the month, and a short film is being released soon after. With the campaign growing every day, here’s hoping that some of the negative images of Wales will finally be proven wrong.

If you want to get involved, go to valleysarehere.com or like them and SSP Media on Facebook to find out more.