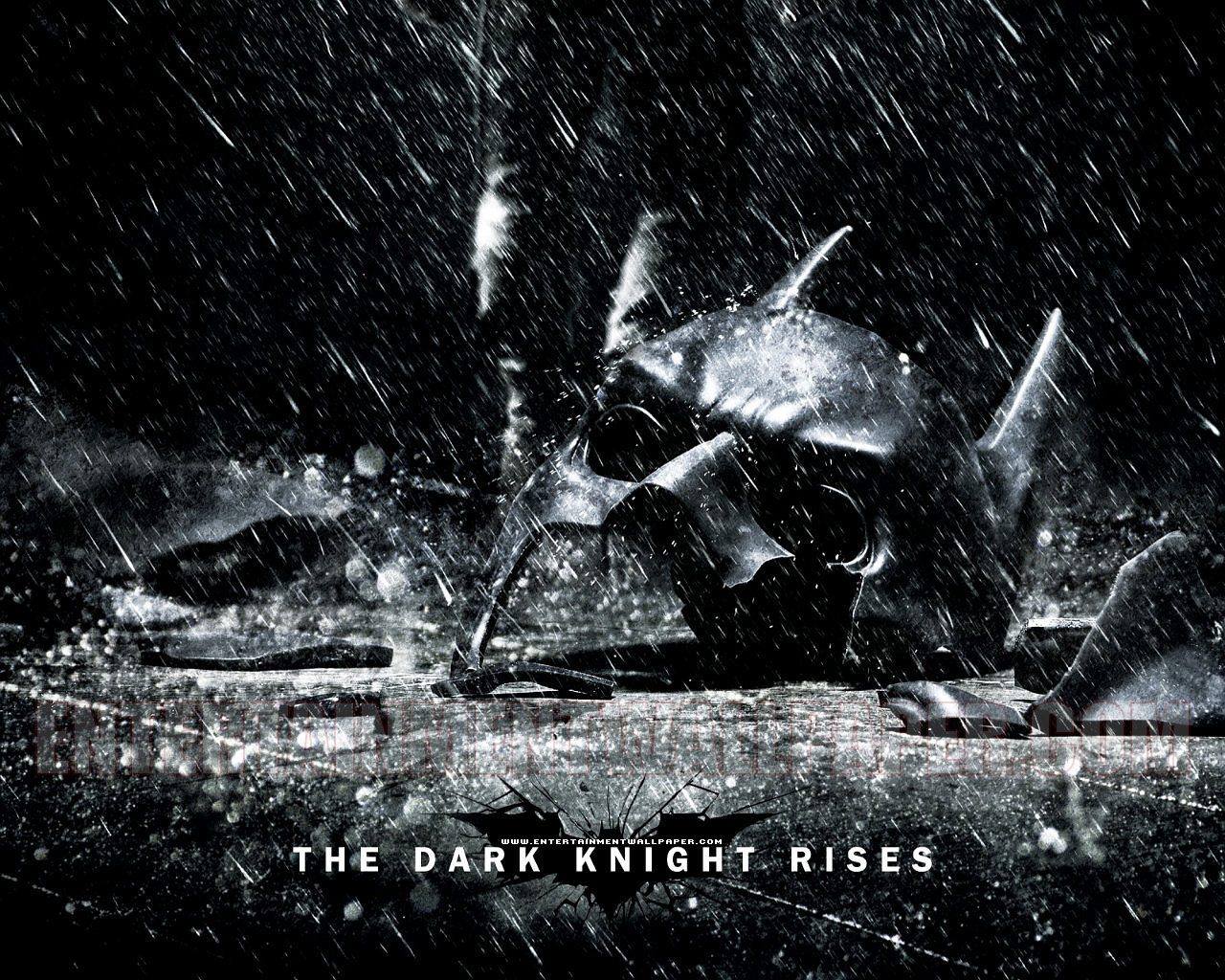 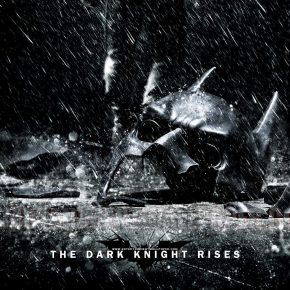 The Dark Knight Rises is set eight years after The Dark Knight and when a new terrorist leader turns up in town, it is down to Batman to return and defend a city that has branded him an enemy.

The first thing that needs to be said about this film is that the cast is brilliant.  The original cast from previous films are back and are as great as ever. Christian Bale as Batman, Michael Caine as Alfred, Gary Oldman as Commissioner Gordon and Morgan Freeman as Lucius Fox bring back the familiarity and reprise their roles well. The new member of the cast on the other hand are outstanding and really make this film what it is. Tom Hardy is brilliant as Bane. His physical presence is over whelming and his overall power is presented extremely well. When it was originally announced that Anne Hathaway would be playing Selina Kyle there were some doubts from critics but she is a sexy and sophisticated Selina Kyle who has great on screen chemistry with Batman. Marion Cotillard as Miranda Tate is also great on screen and he character fits in perfectly into Batman’s world. Finally, for me, the one new character that steals the whole film is Joseph Gordon Levitt as John Blake, a young Gotham cop. He really does bring a new emotional and endearing side to the whole film.

The overall film is honestly amazing to watch. The story is continuously unfolding and developing within minutes and keeps you gripped at every opportunity. The characters, in particular Tom Hardy and Joseph Gordon Levitt are mesmerising to watch and everything really does come together nicely. It is hard to find flaws with this film and the only thing that I can pick on is the use of actress Juno Temple as Jen, a friend of Selina Kyle. The character just seems miss placed and unnecessary. Some audience members have also said that there are some problems with Bane’s dialogue. I personally didn’t have any problems hearing him. I think there was only one time where I had think about what he had said. This may be down to the fact that you cant see his mouth move so have to really tune your ear or the fact that this may have been done purposely to show how his voice struggles. 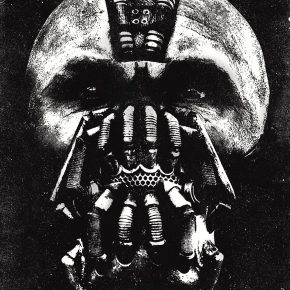 As a film, this is a masterpiece. I laughed, I cried, I sat in awe at what I was watching, my jaw was on the floor for the final hour and I honestly wanted to clap when the credits began to role.  There are twists and turns and cameos and so much for the audience to pick up on and just watch as this world unfolds. Everyone who has made this film should be given credit but if the Academy Awards and other awards bodies disregard this film then it really is unfair. Christopher Nolan has delivered an amazing piece of film and you can really see that this has come from someone who is not only a director but also a fan. Finally, if you can get to an IMAX theatre then go. There is over an hours worth of IMAX footage and it just adds to the experience. 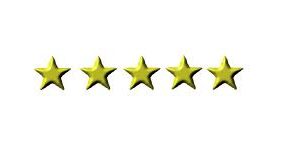