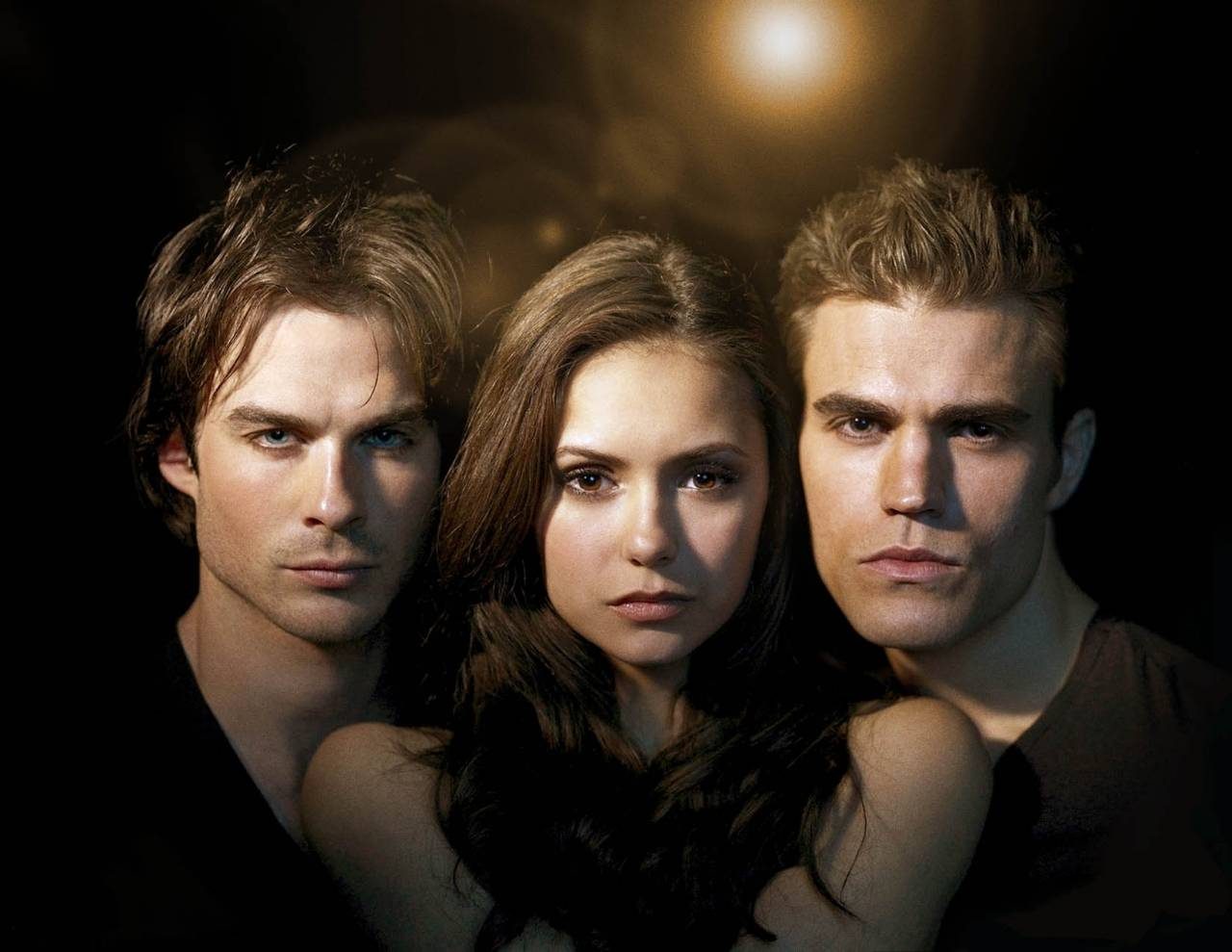 The third season of The Vampire Diaries has been an emotional rollercoaster, packing one hell of a punch. With a rapidly moving plot, the script ensures it supplies the audience with an aneurism every episode, keeping fans on edge with their hearts in their mouths.

A hit supernatural drama The Vampire Diaries, developed by Kevin Williamson and Julie Plec, is loosely based on the book series of the same name written by L.J. Smith. Premiering in September 2009, the series takes place in the fictional Mystic Falls, a small town haunted by supernatural beings including vampires, werewolves, witches and hybrids, plus a ton of ghosts. The series focuses around protagonist Elena Gilbert (Nina Dobrev) and the love triangle between her and vampire brothers Stefan (Paul Wesley) and Damon Salva

It is ridiculous how flawless this cast are, not just in appearances but also in their acting skills. The third season has somewhat been rushed in plot development, and it is true that certain factors could have been dragged out for a few more episodes. The introduction of the vampire Originals at the end of Season 2 where we met brothers Elijah Mikaelson (Daniel Gillies) and hybrid Klaus Mikaelson (Joseph Morgan) was carried on smoothly into Season 3 where we meet fellow family members Rebekah (Claire Holt), Kol (Nathaniel Buzolic) and Finn (Casper Zafer). We also meet Original parents vampire-hunter Mikael (Sebastian Roche) and witch mother Esther (Alice Evans) who are continuously plotting to destroy their abominable children. Parents of the year clearly!

Throughout Season 3, we see Stefan be compelled by Klaus to forget his love for Elena and go all out vampire on a blood-drinking binge, while Klaus uses Elena’s doppelganger blood to create his vampire-werewolf hybrid army, as her friends and the overbearing but infatuated Damon is trying to protect her while trying to save Stefan. All while they try to kill the Originals but not get killed in the process.

This show does have its flaws: it is over-rushed, the plot is all over the place and the love triangle factor is starting to get old. The ending of Season 3 was predictable in places but mainly because they had to happen to shake the show up and allow for the game to change for the next season. However, this show does have strengths clearly represented by the millions of fans screaming through their tears at the TV screen, eagerly awaiting next week’s episode  If you do to choose to start watching The Vampire Diaries (and I recommend that you do) you will not regret it, though buy some tissues! Also, for those of you that have watched the Season 3 Finale, I share your pain!
The Vampire Diaries will return with Season 4  September 2012.