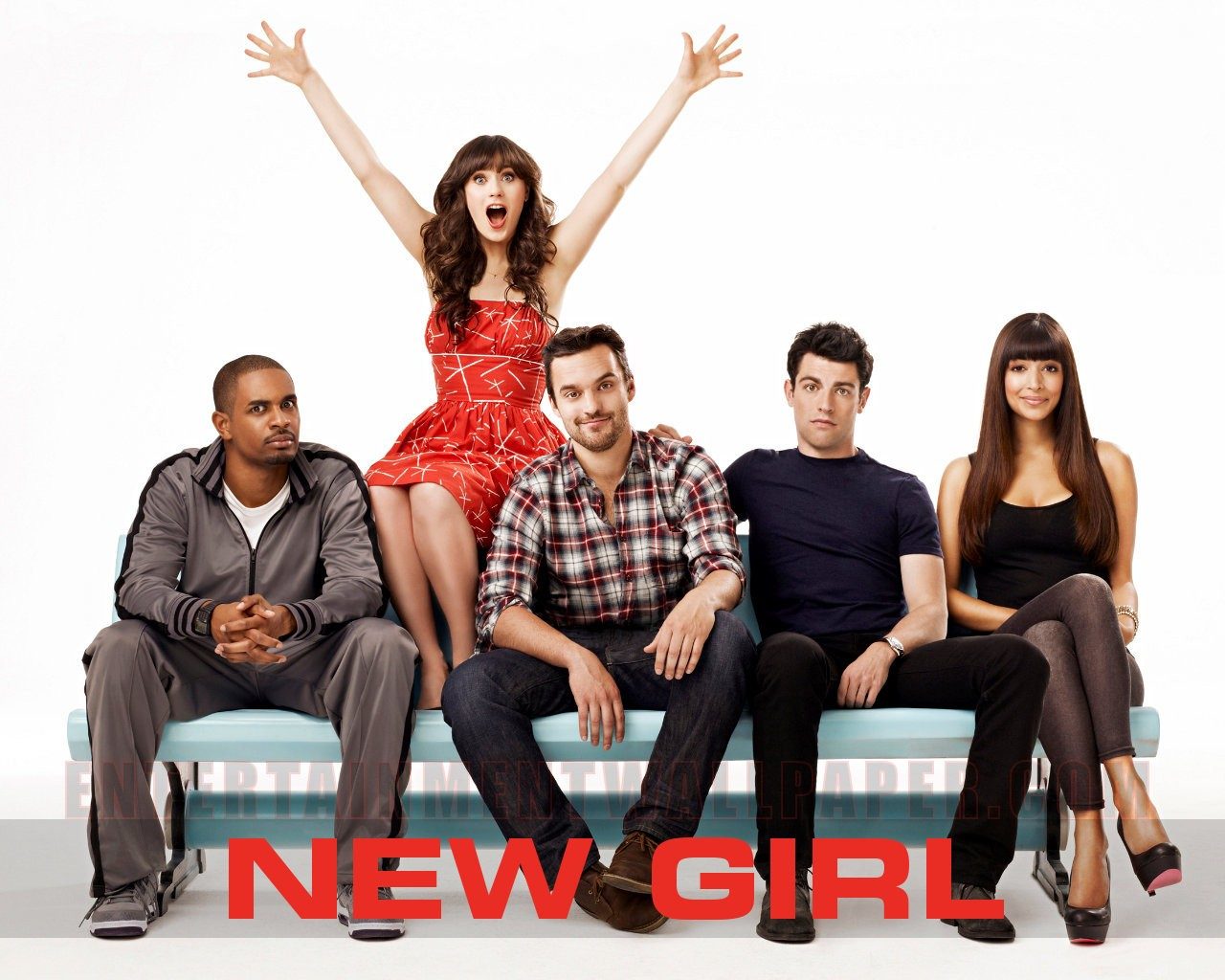 “New Girl” see’s the arrival of Jess (Zooey Deschanel). Desperate, lonely and newly found single Jess is on the hunt for a new apartment with a fresh start. This is how she meets Nick (Jake Johnson), Schmidt (Max Greenfield) and Winston (Lamorne Morris). We also meet Coach (Damon Wayans Jr.) briefly in the pilot however after Winston comes home and he moves out. On the other hand Jess’s best friend, model and all around gorgeous girl Cece (Hannah Simone) is in and out of episodes throughout the series and promises to add something juicy and interesting to the story line. 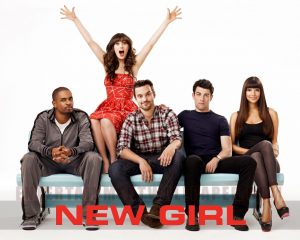 lready within the first five episodes shown here there is already a promise of lots of drama and excitement to keep you interested. One questions that everyone seems to be asking is – when will jess find ‘the one’ or at least a nice guy? One thing seems to be on the card is a romance between Nick and Jess. Early days yet but these two are already intriguing me. Romance also seems to be at the front of Schmidt’s mind. Unlucky in love already early on many early attempts have been made, but his character seems to make all the girls turn around to him and just go ‘awwww’. But is this an ‘awww’ as in he’s cute I would date him give him a chance, or simply, wow he is pathetic. And yet…do we see a mystery woman heading his way, or will it simply be a suitor for jess to distract the Nick & Jess romance. Winston, the ‘new’ character, he came in late in the series, so I am still looking for something from him. I feel personally he has a lot of catching up to do as we know the other characters and what they are about, and yet Winston is slow progressing and holding something back. The only thing about him is will he ever get a job? Bless.

Overall ‘New Girl’ is based around a simple premise: Zooey Descganel is adorable. Sorry, adorkable. It has been hyped up for millions of fans that you will fall in love with ‘Jess’, however this concept is more likely to split the viewers in two. One side that really do fall in love with ‘Jess’ and her ability to be adorkable, and those who wish to bash a guitar over her head every time she sings (and yet if you try to repeat to some of her ‘singing’ lines it is just impossible to say).