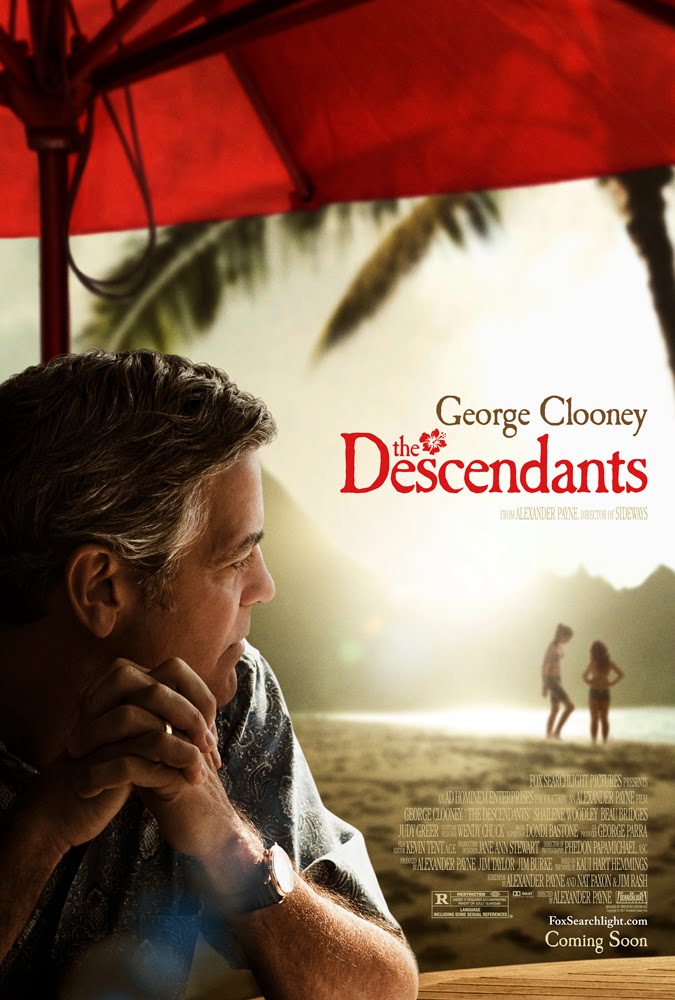 The Descendants is the latest book to be given the Hollywood treatment.  Written by Kaui Hart Hemmings, the book was released in 2008 and the film was released in cinemas in early 2012. The film has received critical acclaim and has already won two Golden Globes for Best Picture – Drama and Best Actor – Drama. The film has gone on to be nominated for five Academy Awards including Best Picture, Best Actor and Best Adapted Screenplay. It is likely that after the February 26th award ceremony, The Descendants will be the proud owner of even more awards.

The Descendants tells the story of Honolulu based lawyer and sole trustee of the family inheritance, Matt King (George Clooney). Matt and his family own 25,000 acres of Kauai land and the family need to decide whom to sell to before the trust expires. Meanwhile, Matt and his daughters, Scottie (Amara Miller) and Alex (Shailene Woodley) have to deal with the aftermath of his wife, Elizabeth’s boat accident, which leaves her in a coma. The story follows the journey of the family and Alex’s friend Sid (Nick Krause) as they discover the double life that their mum was leading with realtor Brian Speer (Matthew Lillard).

Directed by Alexander Payne (About Schmidt, Sideways) The Descendants is truly a great film to watch. The overall story gives laughs as well as a serious and sad tone at the same time. The story offers lessons in life, love, loss, family, friendship and growing up and offers something for each individual person to latch onto and understand. George Clooney gives a brilliant performance as a confused, lost and struggling family man and really does deserve the praise he has been receiving. Not forgetting the rest of the cast, much credit should be given to the young Amara Miller whose performance, as 10-year-old Scottie shouldn’t be overshadowed. Other cast members who deserve a mention are Robert Forester who plays Elizabeth’s father and Matthew Lillard, who, even though he isn’t on screen for a while, offers his serious side to this film. 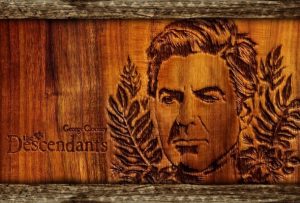 It has hard to find fault with this film as each actor holds down a solid performance and the story is easy to follow and understand. The director has produced a film that shows a different side to Hawaii and captures the messiness of life in a beautiful way. The film truly does deserve the recognition it has been given and deserves the awards and nominations it has received. The Descendants is a great film to start off the 2012 film season and is a film that offers many things for many people.