What Would a Brexit Mean for UK Science? 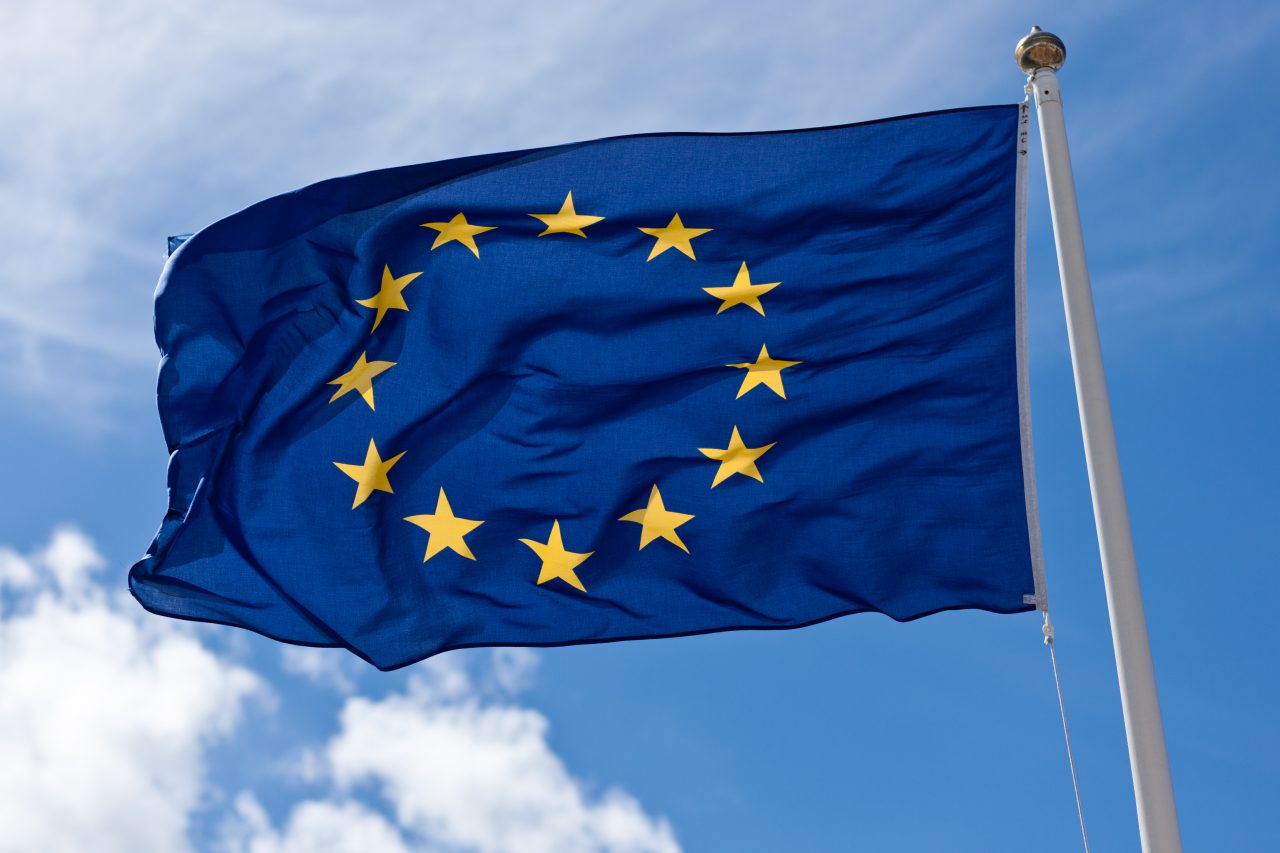 In the Conservative’s 2015 manifesto, it was stated that a referendum on Britain’s EU membership would be held sometime before 2017. With this referendum looming it’s important to take note of the world leading scientific research being produced in the UK thanks to EU research monies, especially in Wales.

On the ninth of February 2014, Switzerland held a referendum. The proposal “against mass immigration” planned to limit immigration by implementing quotas and allocating jobs preferentially to Swiss nationals over foreigners. Heavily supported by the Swiss People’s Party, the proposal would send Switzerland back to the days before its freedom-of-movement agreements with the EU. A backing of the proposal with 50.3% against 49.7%, a <1% difference worth the equivalent of just 19,526 people, caused an €80bn science deal, called Horizon 2020, with the country to fall through. Although not an EU member, Switzerland would have to contribute financially to the program therefore allowing its university scientists and small innovative businesses to compete for pooled research and innovation funds in exactly the same way EU state members do.

One of those state members, the UK, has won £5bn in research funds in the last 5 years. The UK is currently entitled to win 20% of European Research Council grants and lead 20% of healthcare research projects in spite of only making up 12% of the EU populace. In fact we receive more research funds from the EU than any other country. We are also heavily influencing EU policy. Dr. Mike Galsworthy, program director of Scientists for EU, explains why being part of the EU is essential to remaining world leaders in healthcare research:

“One major strand of scientific research is in health of course and issues within health, such as rare diseases, where you just can’t study effectively within one country, we’ve got examples of lots of different areas within health where the common approach really helps us be world leading and crack those issues that are very important to scientific research and ultimately people’s lives.”

On the 9th November, the Economy and Science Minister Edwina Hart announced at Swansea University that more than sixty science research fellowships will benefit from a £39m fund to expand Wales’ world-class scientific research capacity as part of the two-phase Sêr Cymru program. The first phase, launched in September this year, saw a £17m joint Welsh Government and European grant that enabled 90 new research fellows from across Europe to work with researchers in Wales. This hopes to attract and develop the next generation of talented researchers in Welsh universities.

Academics have responded to the possibility of leaving the EU, suggesting that it would weaken university research and funding in the UK. “Brexit would mean disaster for top-rank science funding and weaken my current research, possibly fatally. Another concern would be the uncertainty around recruiting European researchers and staff.” explains Prof. Malcolm Levitt who works with MRI scanners at the University of Southampton.

If Britain does leave the EU, our EU science participation terms will come down to negotiations. We would not be getting such a good deal as we do now. Scientists’ key contribution to the UK economy, national research and innovation must be part of the informed debate.

15% of scientists in the UK are EU nationals and as previously outlined they play a vital role in our research ecosystem, Dr. Mike Galsworthy again, “A lot of them don’t like the xenophobic tone at the moment and have said quite openly that they’re already looking at other options should we vote for a brexit.”