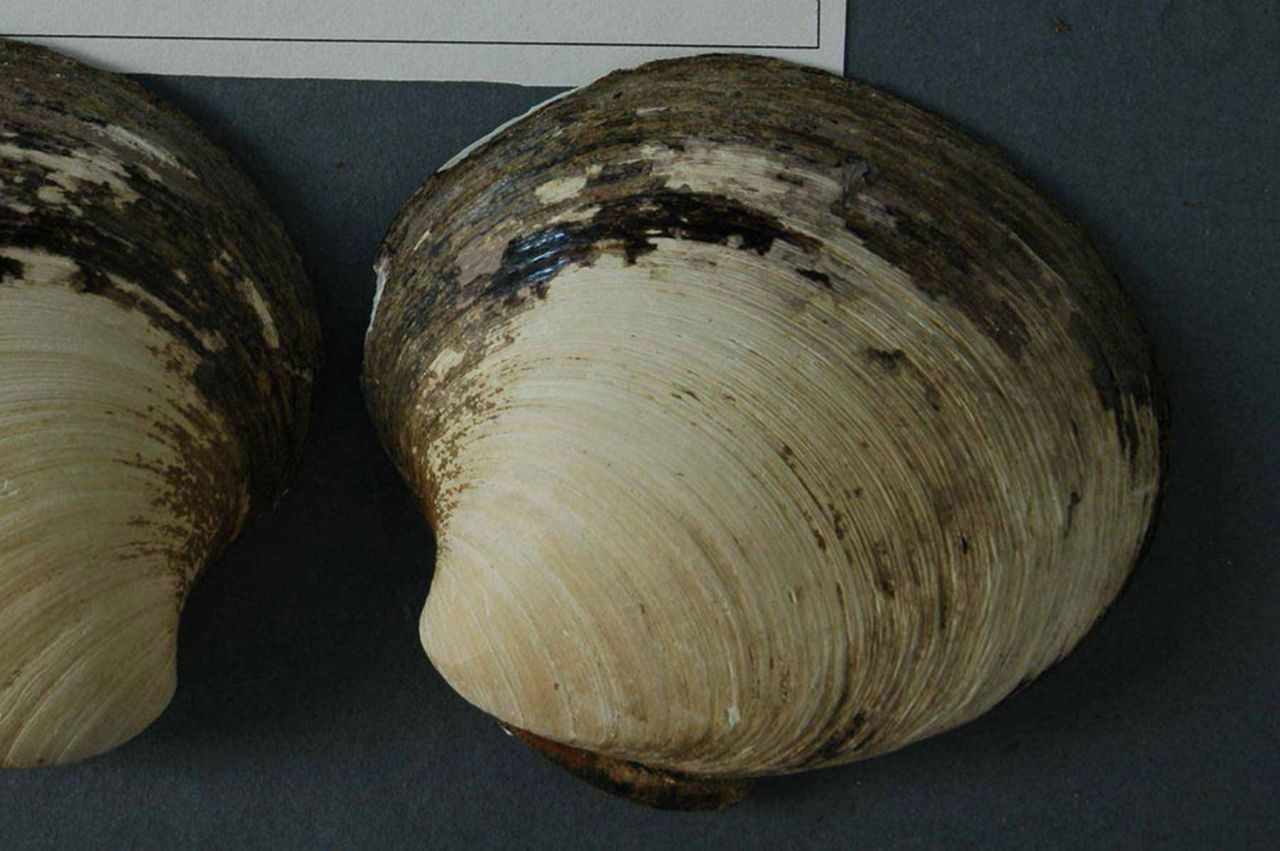 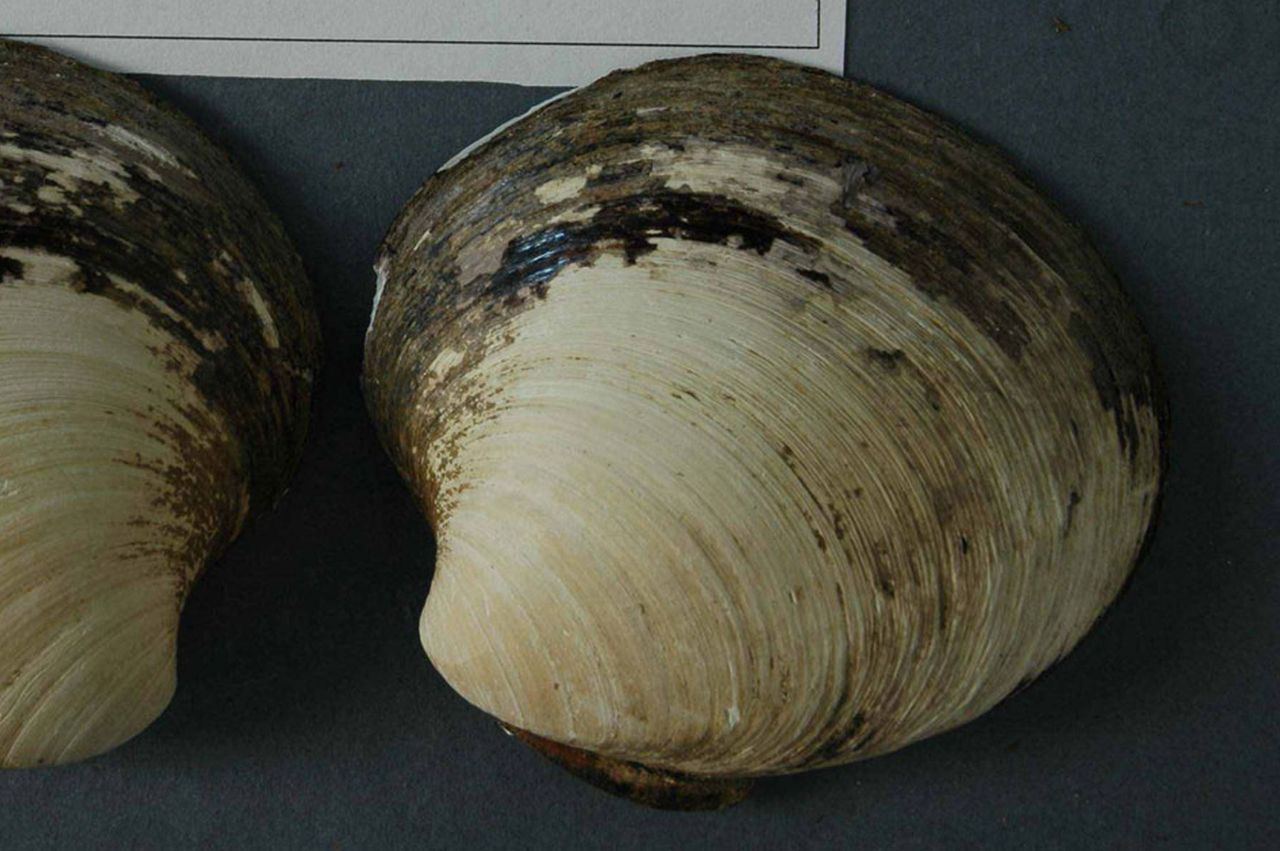 Researchers in the School of Ocean Sciences have made headlines from America to Australia – just not necessarily the headlines that they might have wanted.

They surround the tale of Ming the clam, an ocean quahog who spent most of his long life blamelessly filter-feeding off the coast of Iceland before being dredged up by Bangor scientists.

Just how long he’d been living there, however, hadn’t been clear until a few weeks ago. Ming was originally thought to have been a sprightly 405 – but further work showed that he was actually 507 when he was caught, making him the oldest animal yet known to science.

The trouble started because the work of calculating the clams’ age is done by opening them up so as to see the rings on the inside – and once a clam is opened, it dies. The scientists said that before they did this with Ming, they had no idea how old he had been.

This didn’t stop the global media from writing articles that Professor James Scourse of Ocean Sciences insists are unfair. The Metro ran with “Bungling Scientists Kill World’s Oldest Creature”, while USA Today’s headline was “Scientists accidentally kill world’s oldest animal at age 507”. And neither the Independent nor the BBC could resist making puns about a “clamity”. The coverage even led to hate mail, with the team being accused of being “clam murderers”!

Prof Scourse said that Ming was definitely not killed by accident, and also that there was nothing to hint at how old he was before he was opened up. The numbers of clams taken by the scientists were also kept as low as possible so as to ensure minimum impact on the population as a whole.

“The same species of clam are caught commercially and eaten daily; anyone who has eaten clam chowder in New England has probably eaten flesh from this species, many of which are likely several hundred years old”, added Prof Scourse.

The project uses data on the clams’ lifespan and growth patterns to examine the effects of climate change on the ocean over the past 1000 years – but the researchers are also investigating why the clams live so long. It has been suggested that they may have evolved particularly effective mechanisms for holding back the ageing process. It’s possible that further study of the biochemistry and tissues of the clams could reveal a great deal about ageing in a wide range of different animals, including ourselves.

The researchers also believe that Ming might well not be a one-off: they think it very likely that there are even older clams than Ming lurking down on the sea floor.