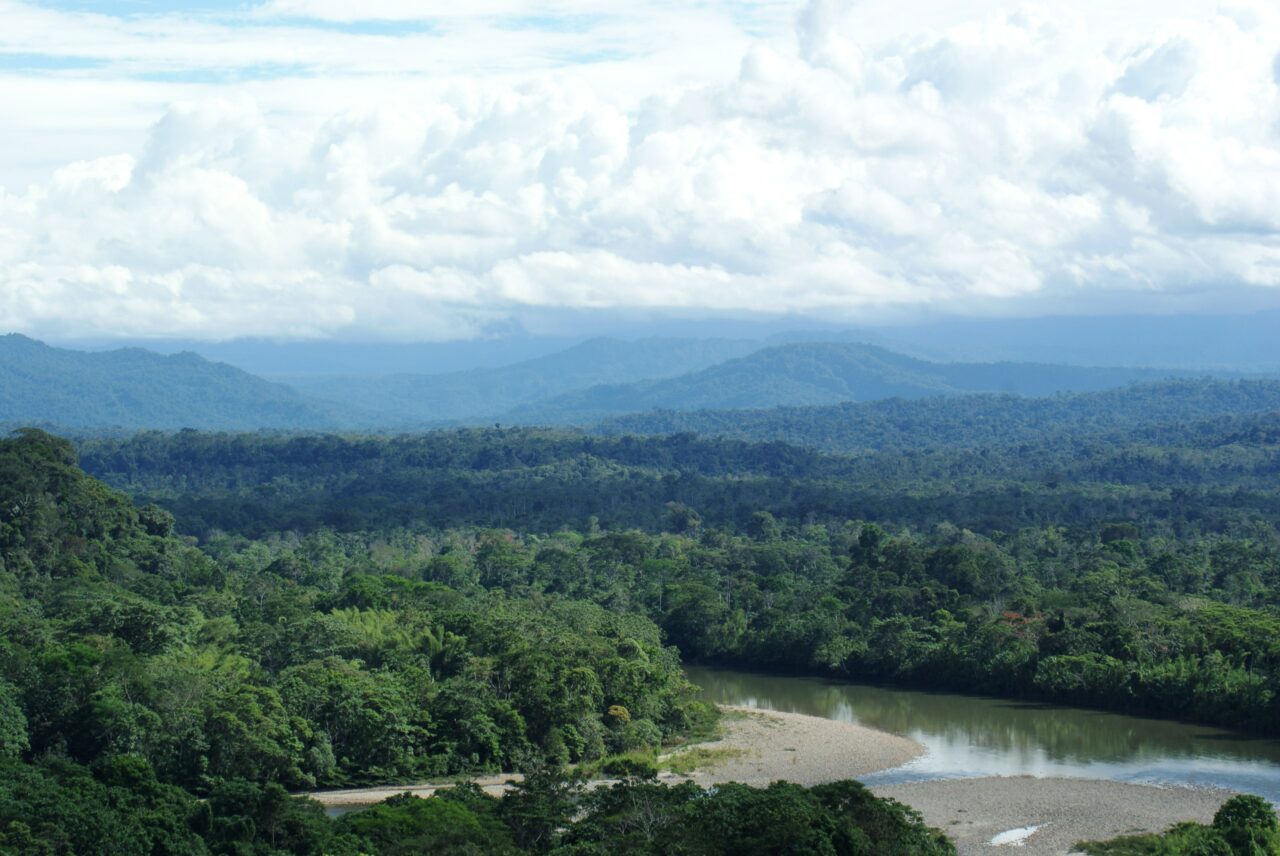 Nemonte Nenquimo is an indigenous activist that was recently given the 2020 Goldman environmental prize for her grassroots work that protected over 500,000 acres in the Ecuadorean Amazon from oil extraction. Born in 1986, she is a member of the Waorani nation and co-founder of Ceibo Alliance, an indigenous-led nonprofit that focuses on protecting indigenous land, life and cultural survival in the upper Amazon.

In her early life, she left her family who lived on the traditional Waorani community of Nemonparte to study at a missionary school. After the missionaries attempted to force her to abandon her culture and heritage, she returned home and dedicated her life to protecting her people. She currently works to bring clean water to Waorani communities that have been ravaged by oil extraction companies and pollution.

Ecuador is one of the most biodiverse countries in the world, but since 1960s the rainforests have been subject to devastating deforestation as a result of oil exploration, logging and road building.

In 2019 the Ecuadorean government had plans to put the Waorani traditional territory up for sale in an international oil auction. In response, Nemonte and others from her indigenous group filed a court case against the government for an inadequate consultation process.

In the trial it became evident that the consultation process was actually used as a way to promote oil extraction, using it for propaganda versus making the affected parties aware of the detrimental environmental effects that would occur. The court ruled in the favour of the Waorani plaintiffs and suspended any possibility for the government to sell the territory for oil extraction.

Nemonte argued that “our house is not for sale” and ‘the government’s interests in oil is not more valuable than our rights, our forests, our lives’. The landmark case was a huge step forward for the advancement of indigenous rights in Ecuador and set a helpful legal precedent for future litigation to prevent exploitation from the government.

Namonte Nenquimo has been instrumental in protecting indigenous land in Ecuador and ensuring not only the survival of indigenous culture and territory but also in inspiring activism across Ecuador and globally.