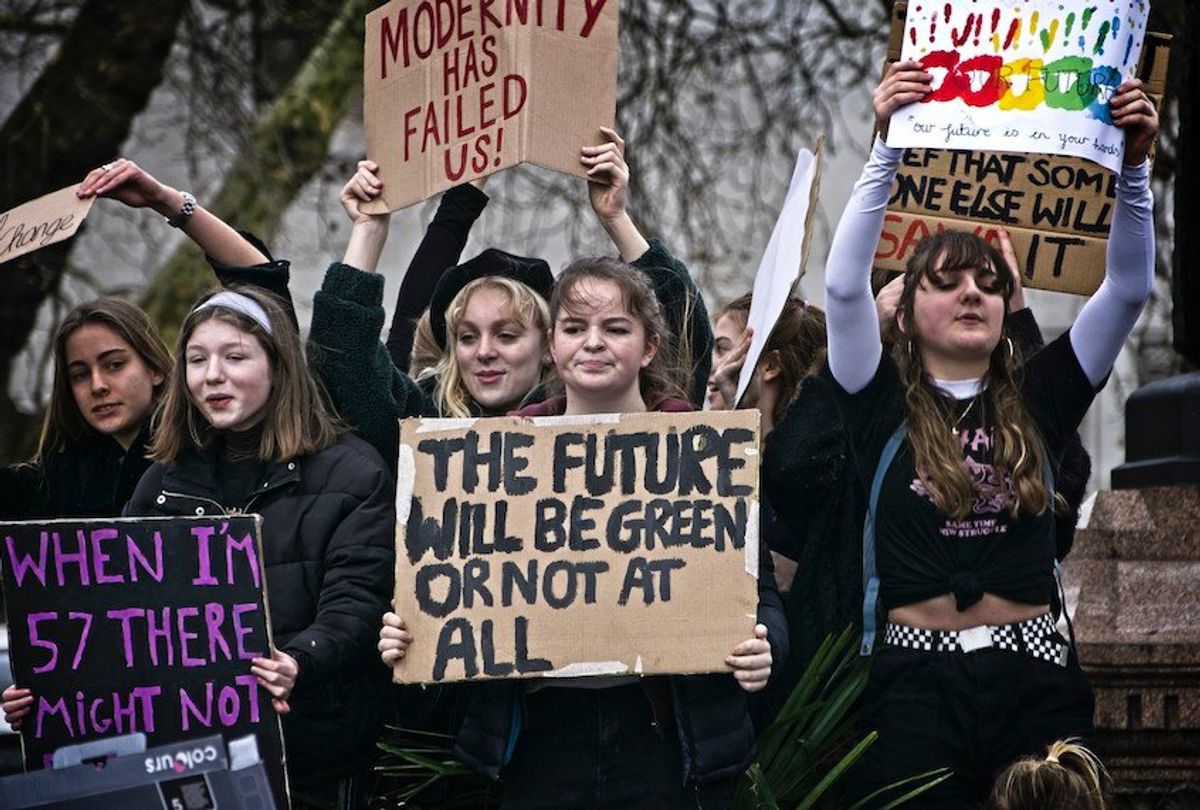 A climate lawsuit filed by six young activists has been approved and prioritized by the European Court of Human Rights. In this landmark case, the activists allege that the 33 countries have not made the cuts to greenhouse gas emissions that are needed to protect their futures and physical and mental well-being.

The crowdfunded case, filed in September, is the first of its kind to make it to the court in Strasbourg. As a result, the ECHR has given the 33 countries, which include the EU countries, Norway, Russia, Turkey, Switzerland, Ukraine and the UK, until February 23 to respond. The case states that failure to enact sufficient reduction of emissions amounts to unlawful discrimination and violates their human rights. The Strasbourg court has asked the countries to explain whether their failure to meaningfully address climate change violates the right to protection from inhumane and degrading treatment, listed under article 3 of the European Convention on Human Rights.

If the case is successful, the countries would be legally bound to enact meaningful policies to reduce emissions by better regulating the multinational companies operating in their jurisdictions and the actions of extractive industries and deforestation.

The young activists behind this case are from Portugal and range from the ages of 8 to 21. They are supported by a British legal team from the NGO Glan (Global Legal Action Network). They were inspired to file the case due to the devastating wildfires that ravaged Portugal in 2017 and the fact that this summer Portugal experienced the hottest temperatures in ninety years.

This case is part of a wider trend of climate litigation as a way to hold governments and corporations accountable for their contributions to climate change. There are currently ongoing cases in countries such as Canada, South Korea and Peru.

Even if the case loses, it still represents a significant milestone in recognizing climate litigation as a possible avenue for addressing inadequate policies enacted by governments to tack climate change. It also acknowledges that the effects of climate change are a persistent and more immediate threat, as scientists have said that some of the most severe impacts will be felt in 2040, which is within the lifetime of the many of the population.