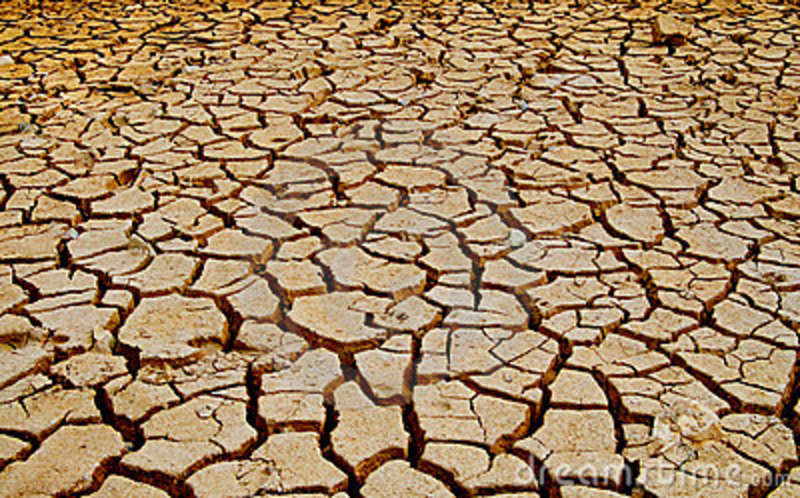 OPINION: Maybe Cabbage Is The Answer

Now, let me start by telling all the do-gooders that this is a story for you… Well, unless you’re worried about the impending doom of the planet – then I would probably advise you skip this one.

You may be thinking that this is a dramatic way to start a factual piece of writing. However, all we tend to see, especially nowadays, are David Attenborough documentaries or speeches from young teens, which are emphasising their extreme worries. Obviously, the world that we rely on is a world on a downward trajectory into chaos.

So here I am to provide you with the goods. You know, that information that has probably been skipped over, because it’s not seen as cool. I am writing this to represent the underdog. (As a side note it only gets worse from here…)

Okay, getting to the point. One of the things we overlook is the effect of consumerism and mass production on the soil. The rate at which we lose soil is extraordinarily concerning, to the point where if we do not make a stand soon, there is a high percentage chance that we will reach a tipping point, causing havoc on a worldwide scale. Already, 33% of the Earth’s land is highly degraded. This has occurred through salinization, compaction, acidification and the chemical pollution of soils. To put our impact into perspective, on average we annually lose 1mm of soil per 0.1mm we accumulate, which is just not efficient enough to keep soils fertile for agriculture. Yes, agriculture – that thing we depend on for food, and therefore survival as a human race.

A key influencer on the rate of soil loss is the production of lettuce. You heard me correctly, yes, lettuce. In East Anglia there is at least a 1cm loss of peat each year due to the mass consumerism of lettuce.  According to the lovely human and soil activist Davey Jones, buying a lettuce is like picking up a handful of soil and directly throwing it into a bin. It is this that has inspired me to tell anyone and everyone to stop eating lettuces. Sorry to any vegans who were trying to solve the Earth’s problems by eating lettuce, I assume this is a big blow.