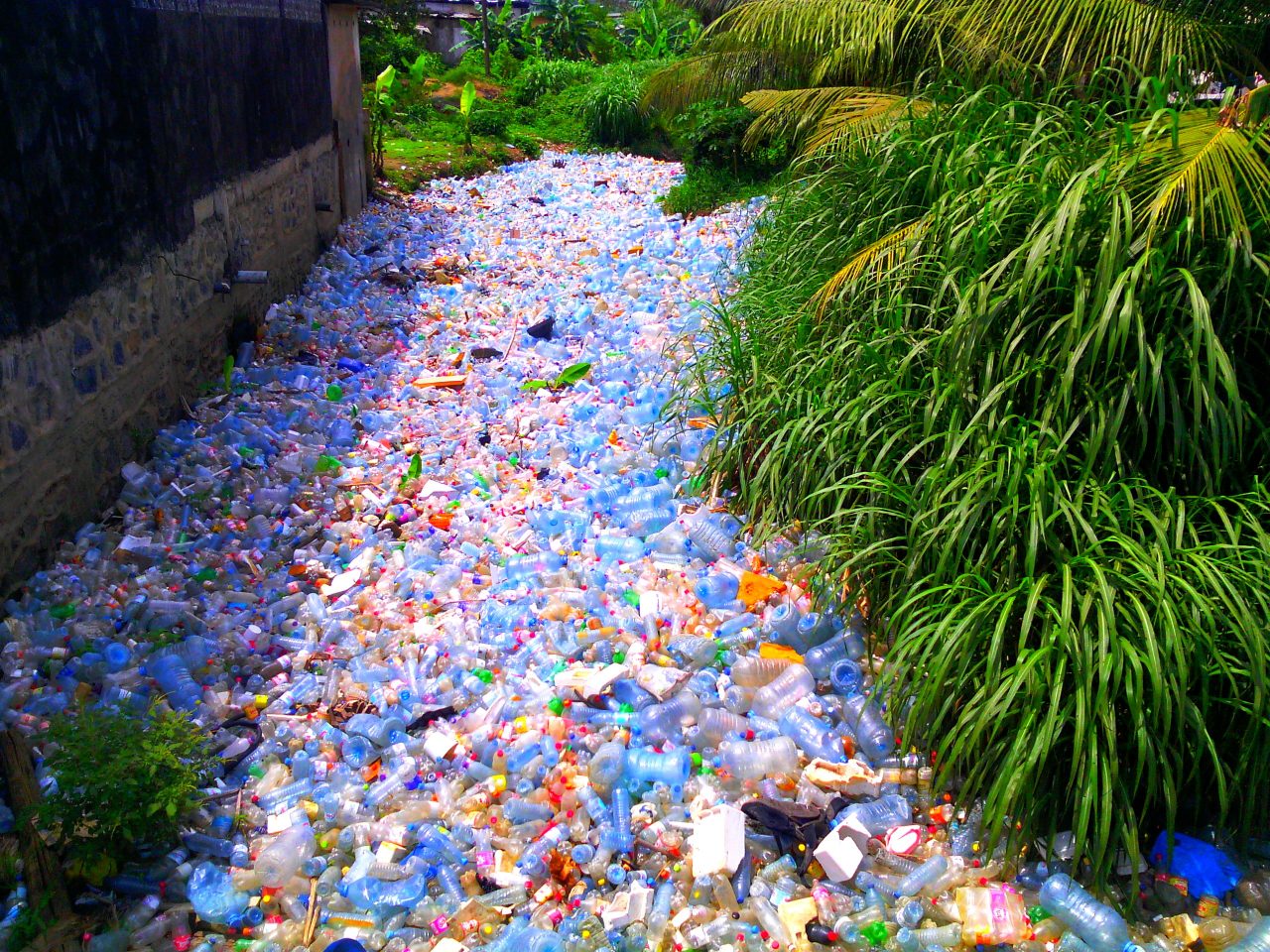 Scientists hope that a new super-enzyme that is able to convert plastic back to its original materials in a matter of days will be a huge help in battling pollution. It was created by combining two enzymes, known as PETase and MHETase, that are produced by the bacteria Ideonella sakaiensis which eats plastic. Natural degradation of plastic can take hundreds of years, but this super-enzyme works at room temperature to break it down up to six times faster than the previously engineered enzymes. The super-enzyme could enable us to completely recycle the most common thermoplastic, polyethylene terephthalate (PET), which is used in popular items such as single-use bottles and clothing, and it would also work on polyethylene furanoate (PEF) which is a bioplastic used in beer bottles.

This research was conducted by academics at the University of Portsmouth, and their findings were published in the journal Proceedings of the National Academy of Sciences on September 28, 2020. This genetically engineered super-enzyme would transform our recycling system. The researchers are also looking into speeding up the process of making the enzymes, which would make the process cheaper and therefore able to better compete with just making new plastic from oil. Currently a £1m testing centre is being built in Portsmouth to further the research and development, and according to Professor John McGeehan at the University of Portsmouth the super-enzyme could be put to use in a commercial capacity in the next year or two if everything continues as planned.

It has been said that we are in a plastic pandemic, and while it’s easy to see how much we currently depend on plastic – just go to any grocery store – there is also research that shows that we are consuming almost 2000 microplastic particles each week through tap water, food and the air. Plastic is responsible for a significant portion of the pollution across the globe, with about 8 million tons of plastic waste ending up in the ocean and millions of animals killed by plastic every year. Possible solutions to this environmental crisis are to reduce the manufacturing of single-use plastics and to improve waste management systems, including recycling. Thus, the new super-enzyme could prove to be a huge step forward in the fight against the world’s plastic pollution crisis.