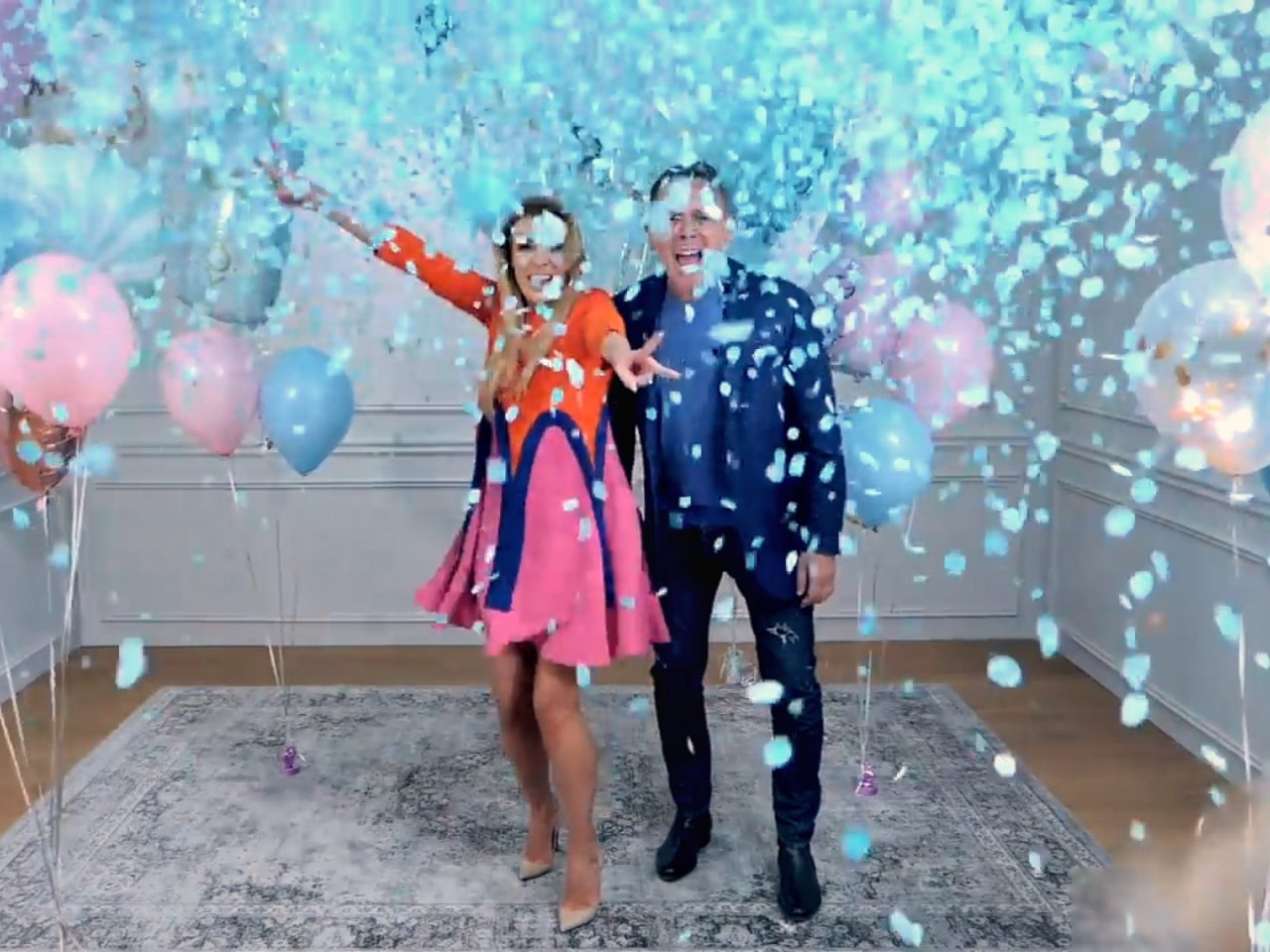 Photo by Izabela Janachowska (CC BY 3.0)

The growing popularity of gender reveal parties might be a cause for alarm given that expecting parents have gotten more creative and more dangerous with their methods, resulting in disaster, wildfire, and even death. What started as a phenomenon in the U.S has slowly started to pop up throughout the UK. Gender reveal parties involve revealing the sex of an unborn baby using the colours pink and blue, often it is a surprise even for the parents. Initially, gender reveal parties mostly involved parents cutting into a cake and revealing pink or blue frosting but nowadays methods include explosions, guns, fireworks, and pretty much anything to create as big of a spectacle as possible.

Gender reveal parties are, at their essence, a perpetuation of gender stereotypes. They are outdated and gender performative but have picked up in popularity as a reaction to the widespread concept that gender and sex do not always align, and that gender is in fact a construct. These parties are ultimately harmful to transgender and nonbinary people, but the damaging effects are reaching new extremes as many of the methods used to reveal the sex have resulted in destruction.

In early September, a gender reveal party that featured a smoke generating pyrotechnic device caused a wildfire in California that decimated over 7,000 acres. In 2017, one such party involved the expectant dad shooting a target packed with Tannerite, a highly explosive substance, with a high-powered rifle. While the target was supposed to burst pink or blue, instead it ignited the surrounding brush and sparked a fire that destroyed almost 47,000 acres and caused over $8 million in damage. 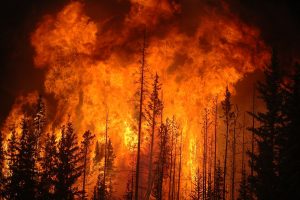 Photo by Cameron Strandberg (CC BY 2.0)

In 2019, a homemade pipe bomb that was meant to shoot colored powder into the air took the life of a woman in Iowa. One party had a plane fly over a field releasing pink colored water, only for the plane to immediately stall and crash. Another featured a man feeding an alligator a watermelon filled with blue jelly. While some parties have disastrous endings, other methods are just ridiculous, with one restaurant offering a £110 gender reveal lasagna with blue or pink coloring under its top layer.

Even Jenna Karvunidis, the woman who had the first gender reveal party, is urging people to stop and has since announced that the world’s first gender-reveal party baby is “a girl who wears suits”. Gender reveal parties are leaving disaster in their wake, maybe we should just leave them behind.