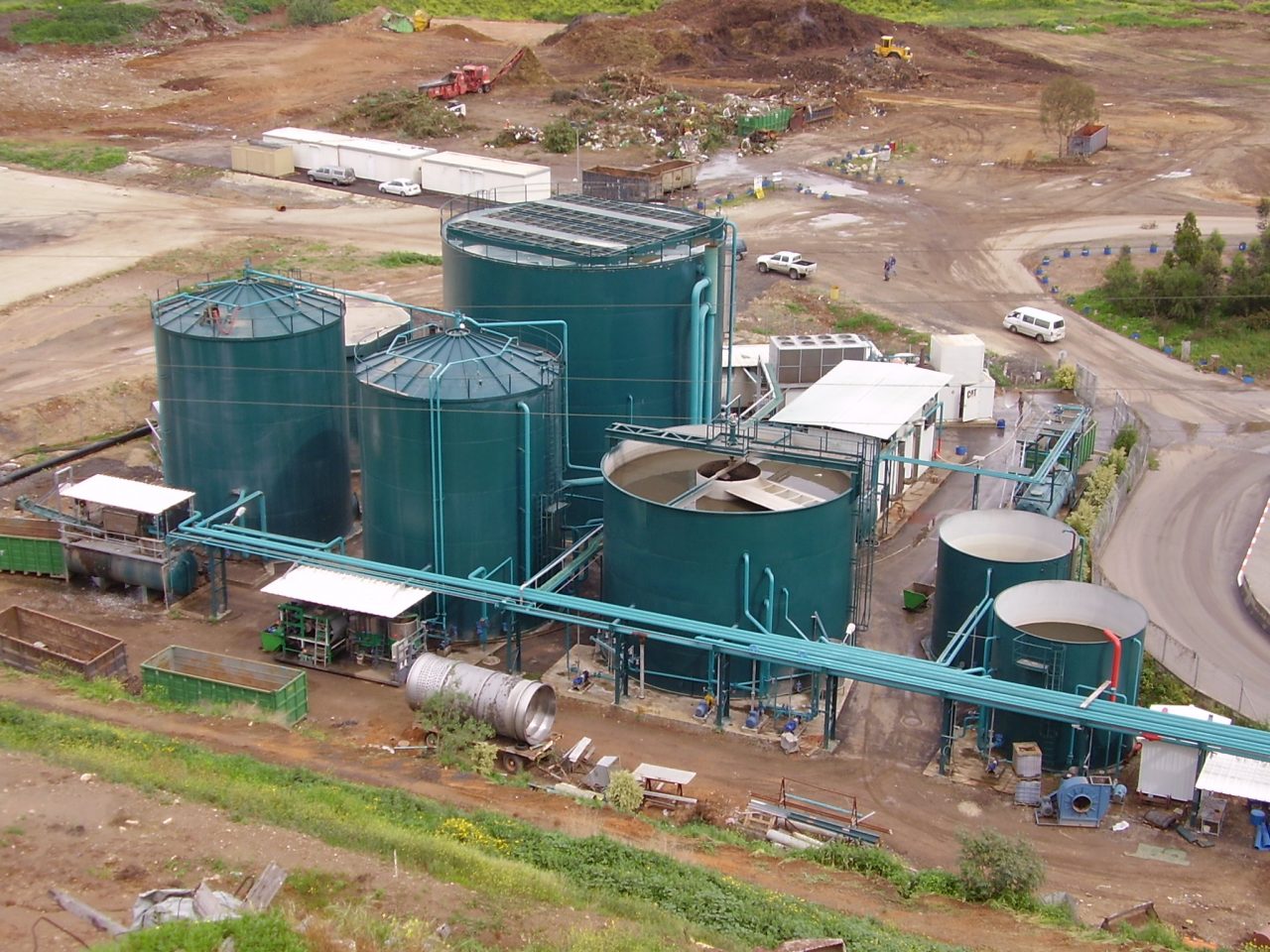 Anaerobic Digestion: Perhaps Not The Climate Saviour We Thought It Was

Research by Bangor University has been used in Feedback’s Bad Energy report demonstrating that Anaerobic Digestion (AD) may not be as beneficial in mitigating carbon emissions as was previously hoped.

AD is the process of breaking down organic materials like food waste and manure using microorganisms to produce methane-rich biogas that can be used as a renewable energy source. It was heralded as an “environmental silver bullet” that would be comparable to wind and solar energy in its potential impacts. AD would simultaneously address organic waste management and provide renewable energy for sectors such as heating and transport, which are notoriously difficult to decarbonize. Despite the AD industry’s attempt to portray it as the best, if not only option, for sustainability in these sectors, the Bad Energy Report reveals not only are there more beneficial alternatives to AD, but the industry’s push for funding may be hindering and preventing the growth of better alternatives.

Using a Life Cycle Assessment, the research compares an industry driven scenario, which prioritizes growth and large subsidies, with a climate-optimized scenario in which practices that have the highest rates of reducing carbon emissions are the focus of policy decisions. In the industry driven scenario, the push for maximizing profit was shown to limit the development of new or smaller scale alternatives to AD. On the other hand, the climate-optimized scenario highlighted areas in which AD did not result in the greatest reduction of emissions.

AD’s largest selling feature is that it creates renewable energy out of food waste. However, an alternative method of food waste prevention was shown to have over nine times the savings of direct emissions than AD. Not only would it greatly reduce carbon emissions, but when combined with afforestation these processes would make cropland available to be used to increase food production. Building solar photovoltaic and planting trees are other alternatives to growing bioenergy crops for AD, generating respectively 12-18 times and 2.6-11.5 times more energy per hectare.

This is not to say that AD cannot be beneficial, it’s a sustainable alternative to landfills and it mitigates manure and slurry emissions in meat and dairy production systems, but rather that there are sectors that would be able to reduce carbon emissions to a greater extent with alternative solutions.

Research around AD has previously focused on favourable comparisons to non-renewable alternatives such as natural gas and landfills, but once weighed against the more sustainable alternatives, AD may not be the most sustainable solution for every industry. AD still has its place in environmental policy, but it may not play as large a role in the UK’s sustainable net zero future as we originally thought.