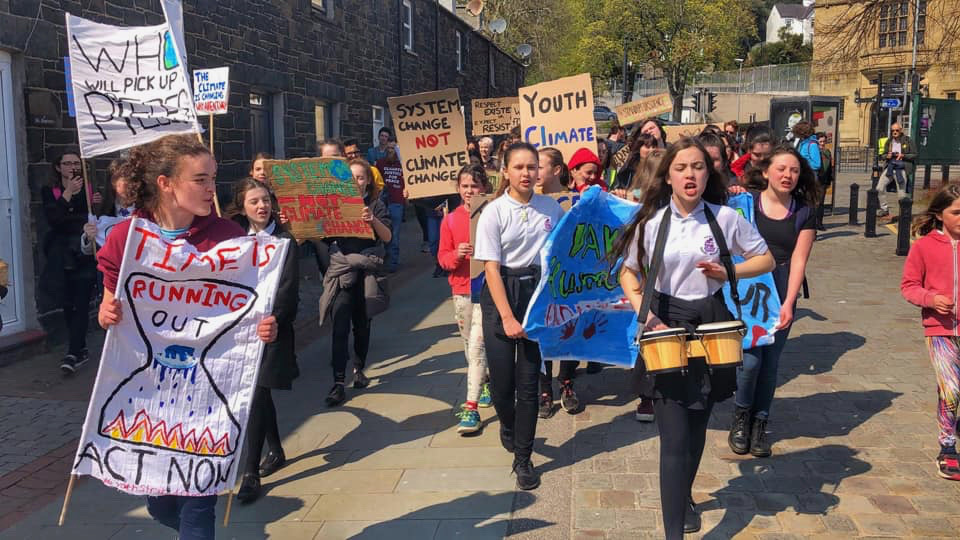 We warmly welcome the new Bangor Environmental Action Society that recently started in January of this year. The group emerged as a response to the need to push for greater environmental action, both at home and beyond. They work closely with the students and staff of Bangor University, as well as the local community, in order to promote activism and more concrete steps toward addressing the climate crisis.
While it just started this year, the group has already hit the ground running with some major events under their belt, such as the Valentine’s day climate strike and a recent de-turfing event. If you would like to be a part of this, or just demonstrate your support for a greener future, the society has future climate strikes planned with the goal of campaigning the current UK and Welsh governments to take more meaningful action towards mitigating climate change and to generally raise awareness for the climate crisis. These climate strikes build on the original youth led movement that emerged and has now expanded to encompass the whole community.
If you would like to get involved with this new society, the next climate strike will take place on Friday March 13th. The Bangor Environmental Action Society are also holding an intro meeting on March 2nd at 5:30pm. Later in March you can also look forward to a movie night and tree planting event. So, if you care about the environment and want to get involved, check out the BEAS.
For more information about this new society, check out their Facebook or Instagram @bangorenviro. 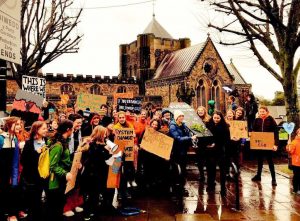 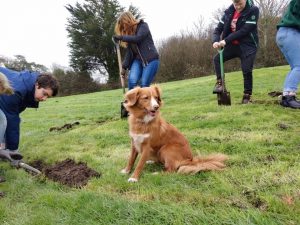