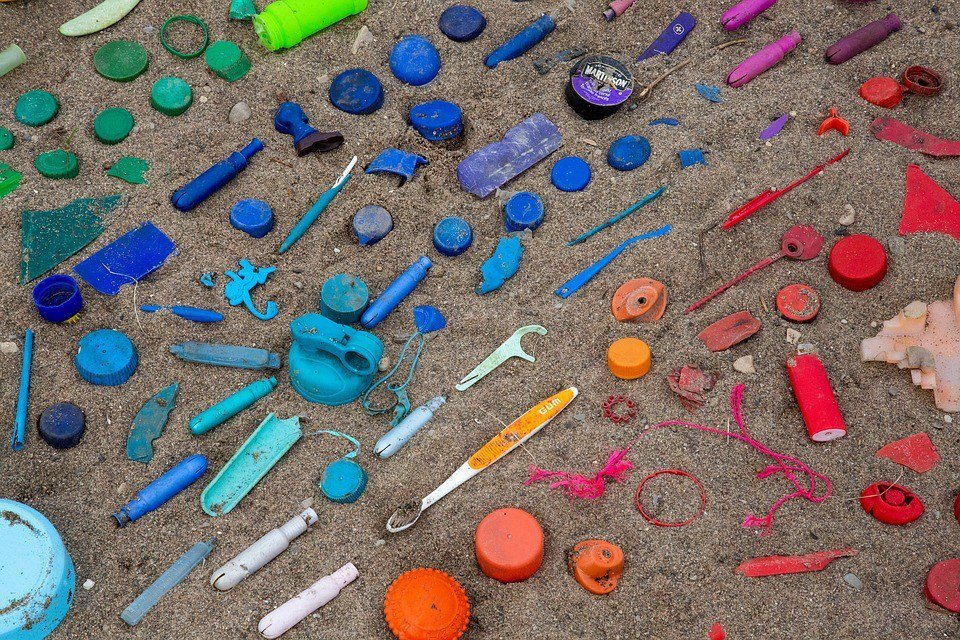 When referring to the plastic free movement, it is not a discussion of one particular group. Rather it is a general fervour, a siren call, a plea to businesses and individuals alike, made by climate activists across the globe. It has taken many forms such as Plastic Free Friday, Plastic Free July, and Break Free From Plastic, but they all send the same message. The continued use and production of single use plastic needs to end.

These groups focus both on activism and awareness and are fighting to not only convince people to use less plastic but also to educate the populace on why plastic is harmful to the environment and ultimately why they should care. Studies show that for every person on Earth there is one ton of plastic, and over half was produced in the last 15 years. By 2050 there could be more plastic, by weight, than fish in the ocean. Microplastics were discovered not just in the food and drinking water we consume, but also in human faeces for the first time just last year. All this to say, plastic pollution is a potentially catastrophic environmental problem that shows no signs of slowing down. While the implications of microplastics on human health are still relatively unclear, the effects on the environment and nonhuman species are devastating and life-threatening. To add to this, effects of plastic pollution are not being experienced equally throughout the globe. Plastic pollution, along with the waste of those in the global North, is routinely exported to countries in the global South. These countries rarely have the infrastructure in place to properly manage the incoming waste, explaining the routine burning of plastics and the concurrent 400,000 to 1 million people who die every year from illnesses related to living near plastic pollution.

Most plastics are not biodegradable, and they can take up to 1000 years to degrade, but rather than decompose they just break down into smaller and smaller pieces. An increase in recycling could make a difference, as currently only nine percent of plastic is recycled. But more importantly, reducing the amount of plastic used and produced is the most important action. Countries around the world have put in motion plans to either ban or significantly reduce single use plastics, with the most common offenders being plastic bags, cutlery, straws, plates, stirrers, and cotton bud sticks. The various plastic free movements call for a reduction of plastic use and they want to inspire consumers to help propel companies into a plastic free future. Since companies cater to the demands of consumers, the more people that choose plastic-free packaging and reusable products over single-use ones, the higher the likelihood that companies will change their ways. Being vocal to companies about consumer desire for less plastic packaging or plastic products is one desired action espoused by the plastic free movement. Simple changes can be made to reduce individual plastic consumption, such as forgoing a straw when a paper one is not available, bringing a reusable bag instead of using a single use plastic one, and taking care to recycle your waste properly. While a definitive solution to the problem of plastic is still likely years away, small individual actions can have a large impact on instigating change on multiple scales, and that is what the plastic free movement is all about.