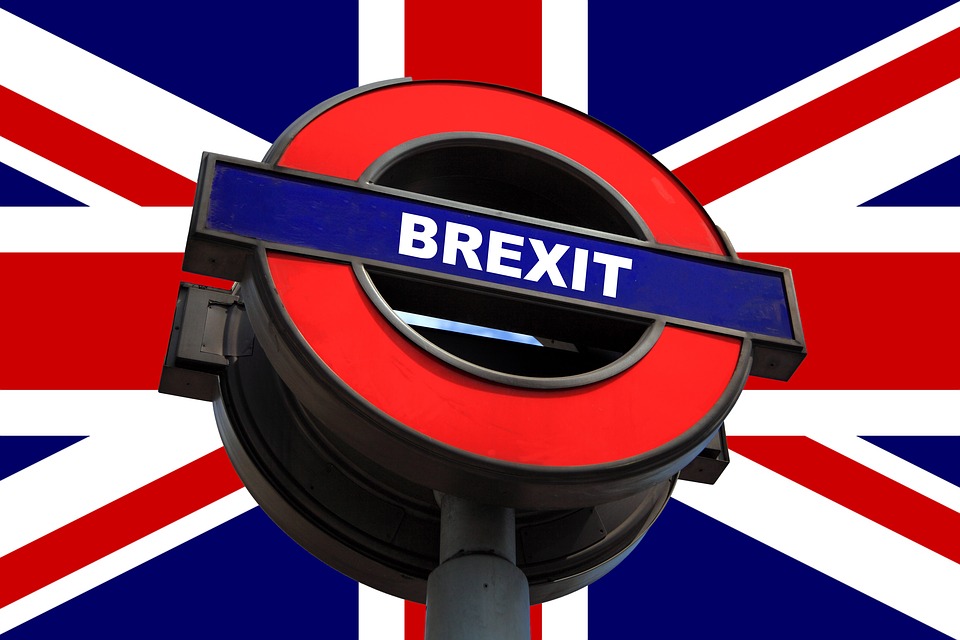 When faced with the potential of a hard Brexit, climate change may be the least of everyone’s worries. Despite this, it is important to consider what the potential implications of a hard Brexit are to climate change. The UK has been at the forefront of campaigning efforts to steer the EU towards a greener future, pledging to reduce emissions during the EU’s Paris Agreement pledge, and tipping the EU member states towards more ambitious goals to mitigate climate change.

One of the main criticisms of the UK remaining in the EU is the restrictive regulations that UK companies have to adhere to. There is the risk that with Brexit, the recently reshuffled parliament may take the opportunity to reduce the environmental protections in place as part of a broader scheme of deregulation. This could be done in an attempt to give the economy a competitive advantage in such a turbulent time by reducing restrictions for companies or as part of trade deals with countries like the United States. Criticized as being a ‘race to the bottom’ and a ‘bonfire of regulations,’ these efforts, if successful, would most likely have devastating consequences on the environment, especially considering that the potential increase in carbon emissions could push us closer to the point of no return on climate change. 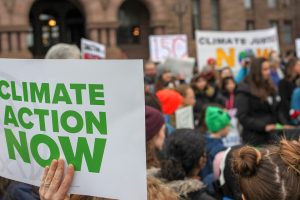 It is difficult to argue in-favour of environmental regulation when faced with the threat of economic decline. How can the greater good be the priority when potential advantages could be gained in the short term by cutting climate regulation? The overall sustainability of the UK and the preservation of the UK’s status as a global leader, setting the standards for environmental protection, need to be considered whenever deregulation is hailed as the only option available to parliament.

Despite these risks, all hope is not lost. An uptake in climate-based strikes, non-violent direct action, media attention and general awareness surrounding the climate crisis shows that UK citizens care about the environment. As demonstrated by the strikes here in Bangor, the younger generations are not keeping quiet about the pressing need to adequately respond to climate change and mitigate the effects that are already being seen worldwide. An adequate response to climate change requires, at a minimum, an increase in the accountability for corporations and governments for their contributions to climate change, the spread of knowledge and awareness of the problem and the impacts of climate change, and inspiring future change. Given enough support, and if we continue to hold them accountable, the UK domestic climate policy will continue to adhere to the climate goals they have pledged and will not reduce existing climate protection as it aligns with the general fervour of the public.