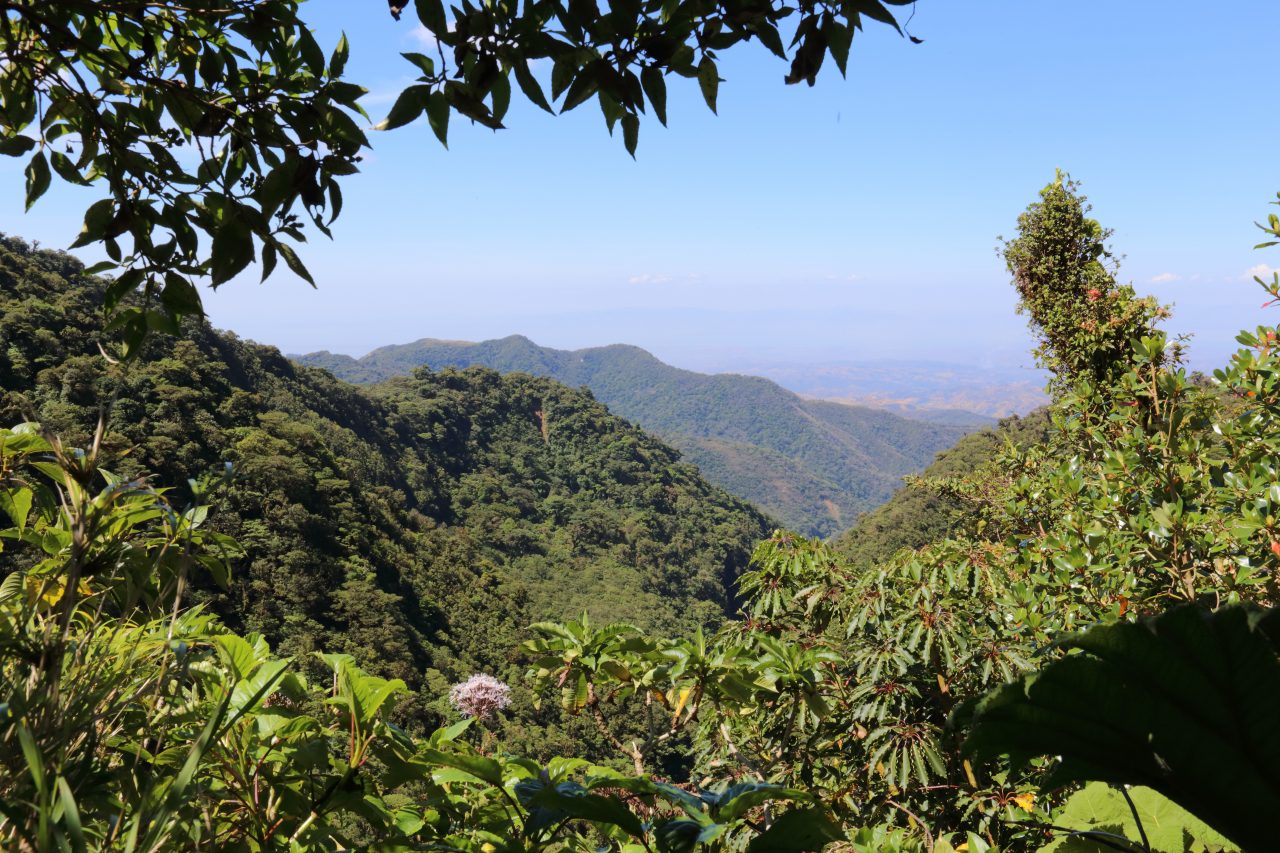 San Jose, Costa Rica. 26th-28th October 2017: A three-day intensive course for professional biologists and civil engineers working for the government, charities, and private organisations in related fields was held to learn about how to implement wildlife-friendly roads in Mesoamerica. The following article is an account of what I learned at the conference.

It’s night time in Costa Rica and you are driving down a quiet road, when all of a sudden, your headlights catch a flash of eyes and the faint outline of the spotted body of a jaguar. What do you do? Do you risk your life and swerve? Or do you hold on tight to the wheel and hope for the best? An animal on the road is as much of a risk to itself as it is to the driver. And the issue is of global importance.

Roads occupy a massive 18 million km2 of land worldwide and, by 2050, a further 25 million km2 are planned, the majority of which will be in Africa, Asia and Central America – areas which just happen to be amongst the most biodiverse on the planet.

Roads are not only responsible for the deaths of wildlife trying to cross them, but on a larger scale, create a barrier effect when wildlife can’t cross to the other side. This reduces the size of their habitat and prevents access to resources such as food, water, refuge and mates. Roads also bring all the disturbance that comes with increased human activity, such as noise, illegal hunting, the pet trade and the electric and telephone lines that typically line a road.

Wildlife need to travel to ensure genetic interchange and many species require daily or seasonal movement such as avian migrations in response to climate and/or food availability. Also, with the recent threat of climate change, wildlife may need to cross to colonize a new habitat and leave one that is no longer suitable.

The solution lies in putting ourselves in the animal’s shoes. We need to identify which animals are avoiding the road and which ones are suffering from high road mortality in attempts to cross. Speeders, such as deer or coyote, react to danger by running away and will often manage to quickly get across the road under light traffic conditions. Refusers, such as some small rodents, are repelled by the surface of the road and turn back when they come into contact with them, which means they suffer strong barrier effects. Avoiders, such as jaguar and raccoon, are also subject to barrier effects. These extremely wary animals simply stay away from the noisy roads. Pausers, such as sloths, turtles, snakes or toads, have no inbuilt mechanism which makes them stay away from the roads. These animals have anti-predator adaptations (for example, snakes and toads use venom as a defence mechanism), but these adaptations are no defence against vehicle impact. Pausers suffer the highest rates of road mortality.

Understanding animal behaviour is crucial in tackling the issue, because it allows us to put in place the correct measures that will encourage the safe movement of wildlife across man-made barriers. For instance, strategic fencing alongside a road serves to direct speeders to a safe underpass crossing, natural bases that are attractive to refusers can be integrated into dry underpasses, quiet asphalt pavement options and reduced bridge joint noise make roads more approachable by avoiders, and canopy bridges for sloths and monkeys imitate a “natural” way of crossing and also avoid the use of electric lines.

Up until now, civil engineers hadn’t had to think about wildlife when designing roads, and in Costa Rica there are still few specific wildlife passes. However, many structures which are already present in road design are being used by fauna to cross roads. Camera traps have shown Jaguars, Ocelots, lowland Pacas, Bats and Cougars using drainage structures to cross roads. Some of these structures are now being adapted to serve both a drainage and crossing point function, so there is great potential for cooperation between biologists and engineers in designing wildlife-friendly roads.

Wildlife passes will connect important areas of vegetation and become part of the Mesoamerican biological corridor. The Mesoaemerican Biological Corridor (MBC), established in 1997, runs through Belize, Costa Rica, El Salvador, Guatemala, Honduras, Nicaragua, Panama and Mexico. By reducing fragmentation and improving landscape connectivity, the corridor will maintain the integrity of the Central American land bridge and allow the free movement of wildlife between North and South America.

There is a lot of work to be done, but it is encouraging to see that provision is being made for the protection of wildlife in MesoAmerica as the road network increases.