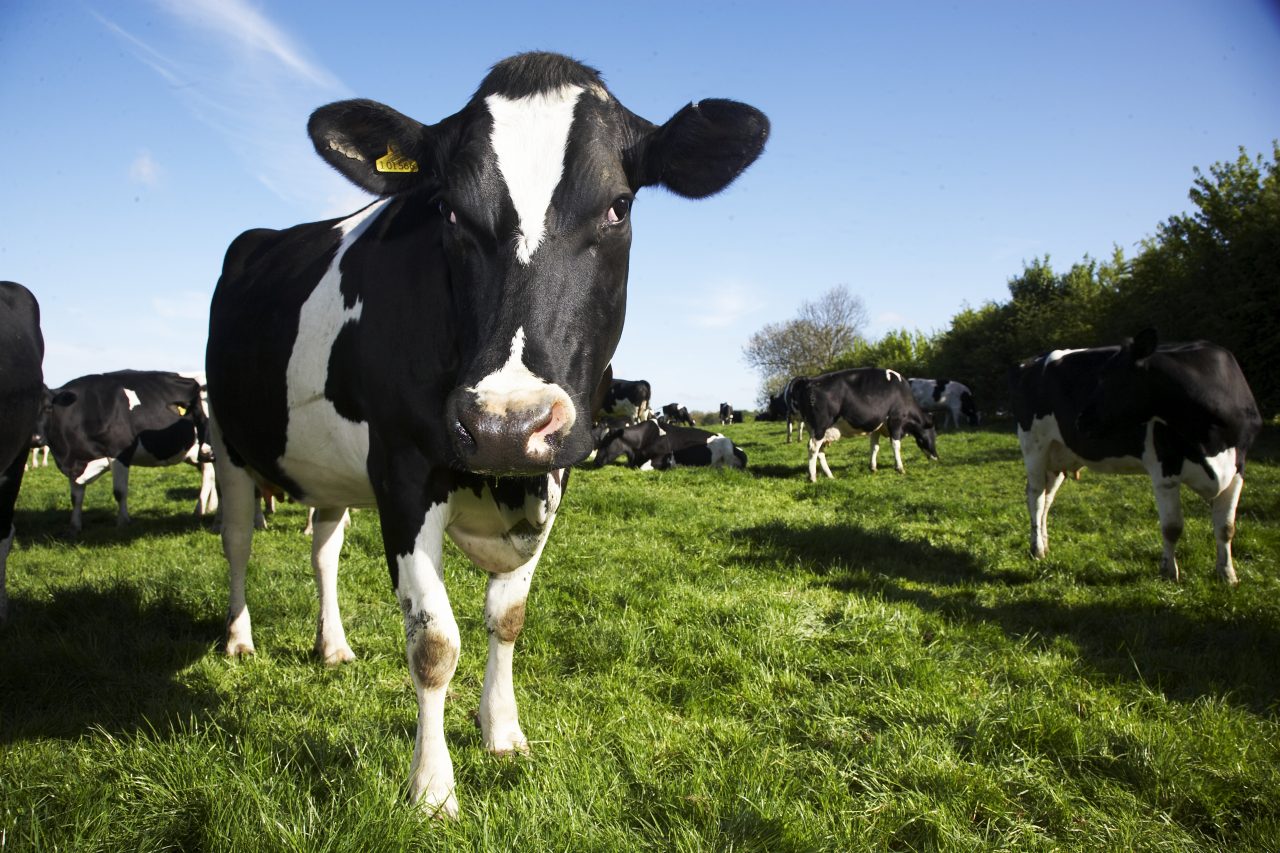 After over three decades of protection from over-production EU milk quotas were scrapped on the first of April in order to allow EU dairy businesses to compete with international rivals in supplying the ever expanding markets of Asia and Africa. While the EU are confident that the new system will not bring a return to the butter mountains and lakes of milk of the 1980s, farmers in the UK are worried about the already low price of milk falling even further.

EU Commissioner for Agriculture and Rural Development Phil Hogan said the ending of quotas was both a challenge and an opportunity for the EU, “It is a challenge because an entire generation of dairy farmers will have to live under completely new circumstances and volatility will surely accompany them along the road,” he said, “But it certainly is an opportunity in terms of growth and jobs.”

Meanwhile the National Farmers Union (NFU) have called for all countries to “act responsibly and collectively” after analysis revealed that the Irish Republic, Netherlands and Germany are all expected to increase production sharply in the wake of restriction removal. Rob Harrison, NFU dairy board chairman said: “With milk prices yet to show any strong signs of recovery, this could push farm gate milk prices down further in the EU and stall any recovery in the dairy markets. It’s vital that expansion in any member state is planned in accordance with available market opportunities.”

In Northern Ireland, Michelle O’Neill, Agriculture Minister has stated that while farmers may face difficult times in coming years, she is optimistic that in the long term prospects would be good, “[if]the local dairy industry continues to pursue a market-led strategy with future decisions being taken in the context of input costs and market returns”.

Responses from farmers have been mixed, there were protested in Brussels in the days preceding the quota scrap, Yvan Deknudt, a Belgian dairy farmer said, “We’re really scared that production is going to explode and we won’t be able to pay our costs anymore, the wholesale price of milk was already 30% lower than the level he needed to break even.” Others have welcome the news however, David Cotton, who has a herd of 230 cows in Glastonbury believes that milk quotas had “stopped Europe being such a big player globally in the dairy sector,” before stating that, “Less interference is better, because the market can sort itself out, predictions say that demand will outstrip supply over the next few years.”