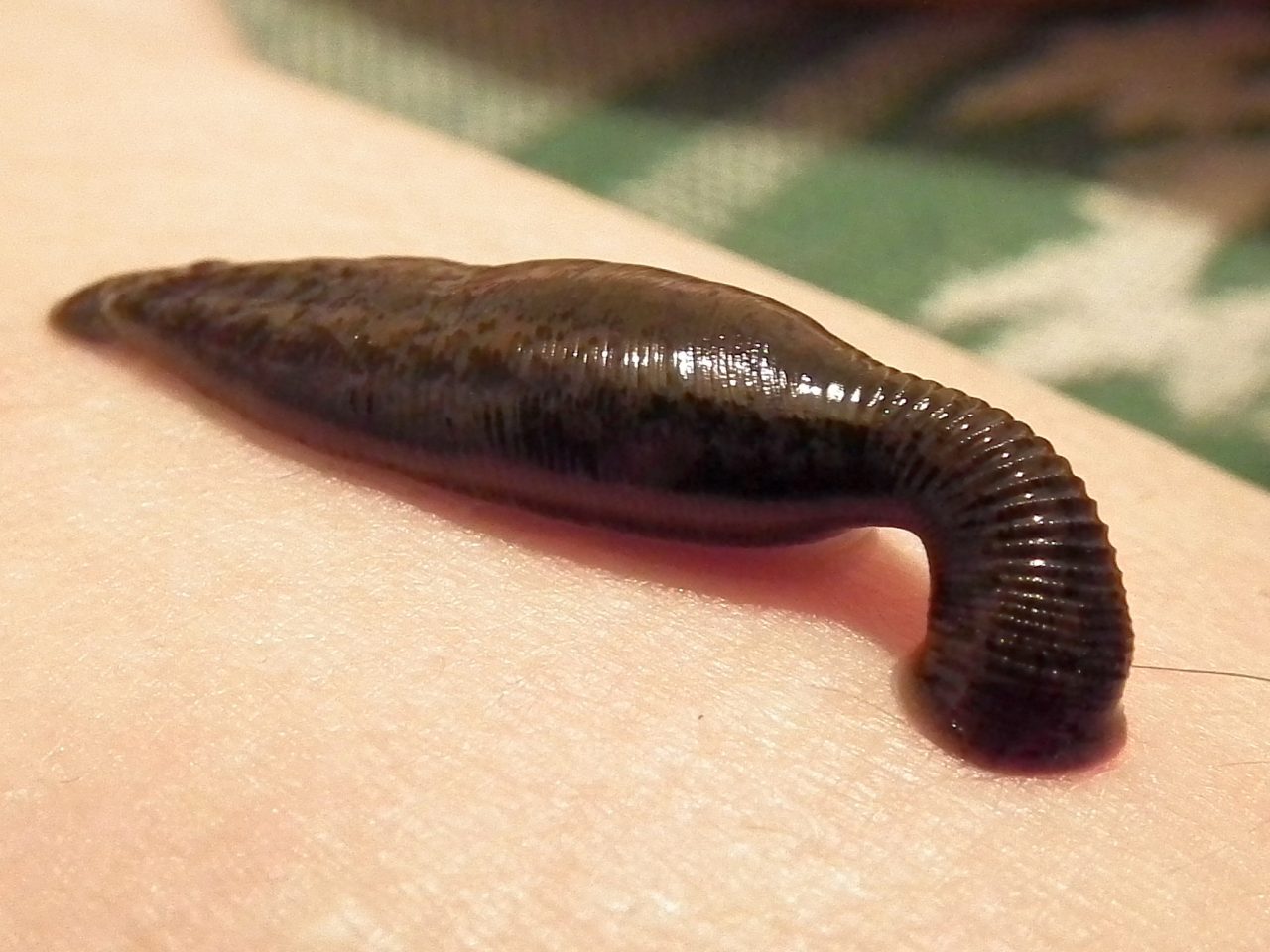 A backpacker from Edinburgh got an unwelcome surprise a whole month after returning from a trip to Cambodia and Vietnam. Daniela Liverani, 24, found a three inch leech living in her nose a full four weeks after returning from her trip after presuming it was a blood clot following a motorcycle crash. The leech, nicknamed Mr Curly, came to light when it crawled out of Ms Liverani’s nose in the shower; the animal was swiftly removed from her nose at accident and emergency and Ms Liverani disposed of the creature in “an Edinburgh City Council bin”, but not without boiling him first.