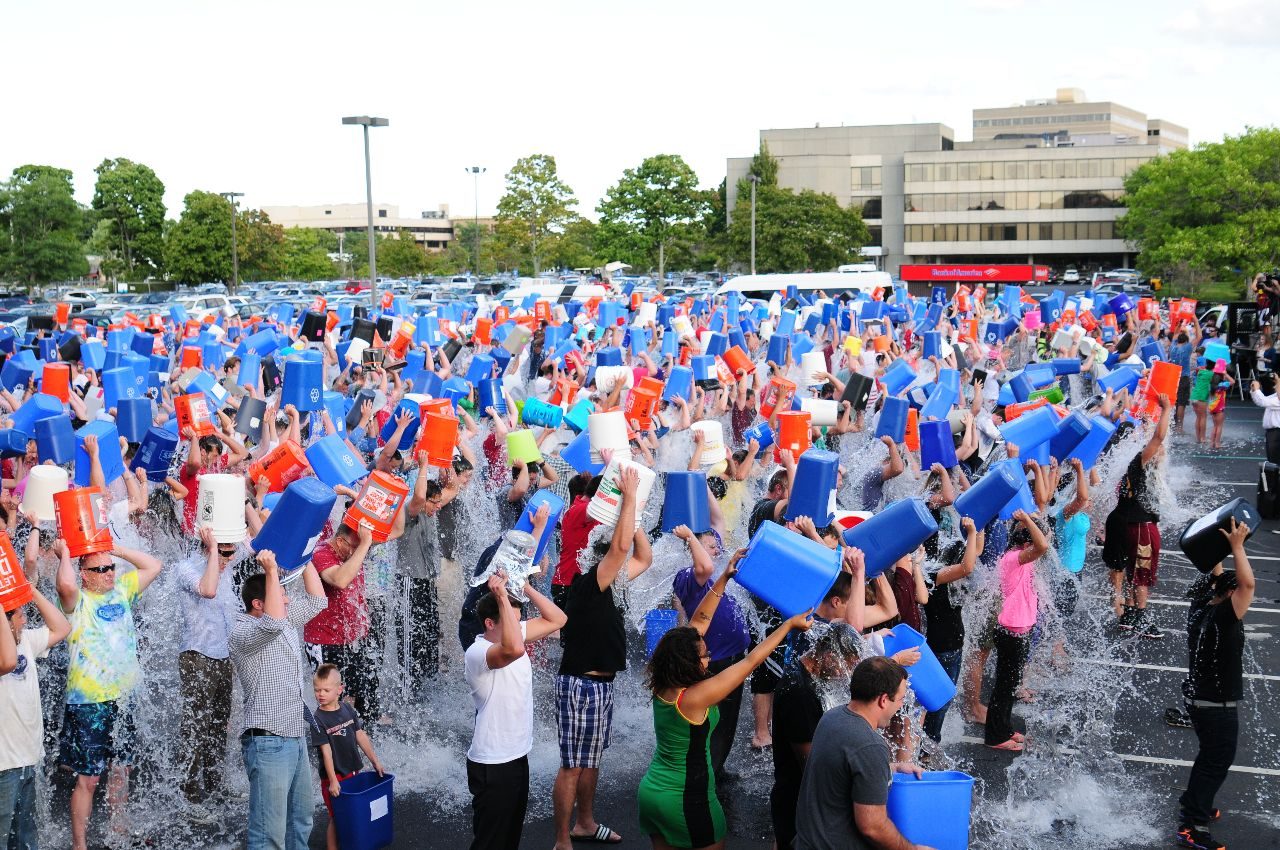 The Ice Bucket Challenge has been the charity phenomenon of the summer and has encouraged everyone, from former US President George W Bush to Stephen Hawking, to pick up a bucket and get involved. The craze has created a much larger impact than just a few celebrities getting their heads wet however; the challenge has created a backlash from animal rights groups and also environmentalists.

For anyone who has somehow missed the deluge of videos which have flooded social media the past few months, the basic idea of the Ice Bucket Challenge is as follows. The participant makes a short video explaining what charitable organisation they are raising awareness for and then nominates 3 other people to take part, before emptying a bucket of ice water over themselves. The whole idea is to raise awareness for both Amyotrophic Lateral Sclerosis (ALS) and Motor Neurone Disease (MND). Backlash has arisen due to the event coinciding with world water week and the challenge was not lost on international delegates earlier this month at a conference in Stockholme to discuss the planets water crisis. Water Aid has asked people to be aware of the water they use during the challenge and has urged the public that if they do partake in the challenge, to only use recycled water from bathtubs, garden butts or to douse people with sea water. There is however an irony of doing this, by using recycled ‘dirty’ water, people are more likely to have a shower or bath to clean themselves more than they would by using clean water.

People partaking in the challenge in places with droughts, such as California, have got around the problem in many inventive ways, actor Matt Damon used toilet water whilst pointing out the world had less clean drinking water available, other celebrities have used milk. In some severe cases it is thought that the challenge has caused water shortages, one such place is the Scottish Island of Colonsay where a great quantity of water has been wasted because of its 135 inhabitants following the trend.

Estimates suggest that around 5 – 6 million gallons of water has been wasted so far following this internet trend. In many developed countries filling up a 5 litre bowl of water may not seem like a great waste, however it is a waste when you consider that 748 million people live in a world without access to clean water.