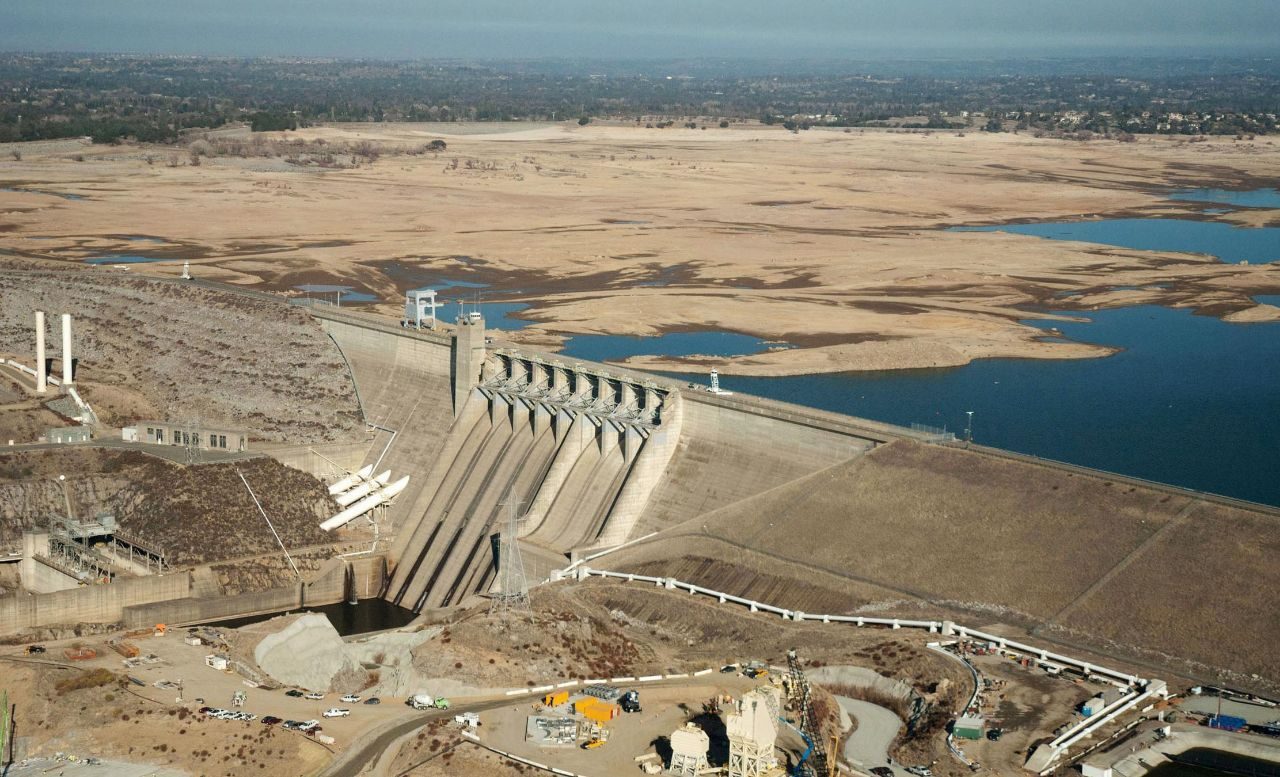 HUNDREDS of householders have been left without water in California in the past 2 months, as taps have simple run dry when ground water levels have dropped below the reach of wells. The population of California has nearly double in past thirty years and the central valley of California is one of the most productive agricultural areas on the planet, producing 80% of the world’s almonds. David Phippen, an Almond farmer in the California said, “They [the government]have done a great job at increasing the population of California, but they have paid no heed to the infrastructure required for the population increase”. NASA had bad news for area last week, saying satellites show that the situation was set to become the “new normal”, with ground water levels said to continue decreasing. The problem for California is clear, but the solution for the state government is murky at best, one is clear however, a long term solution is needed quickly.