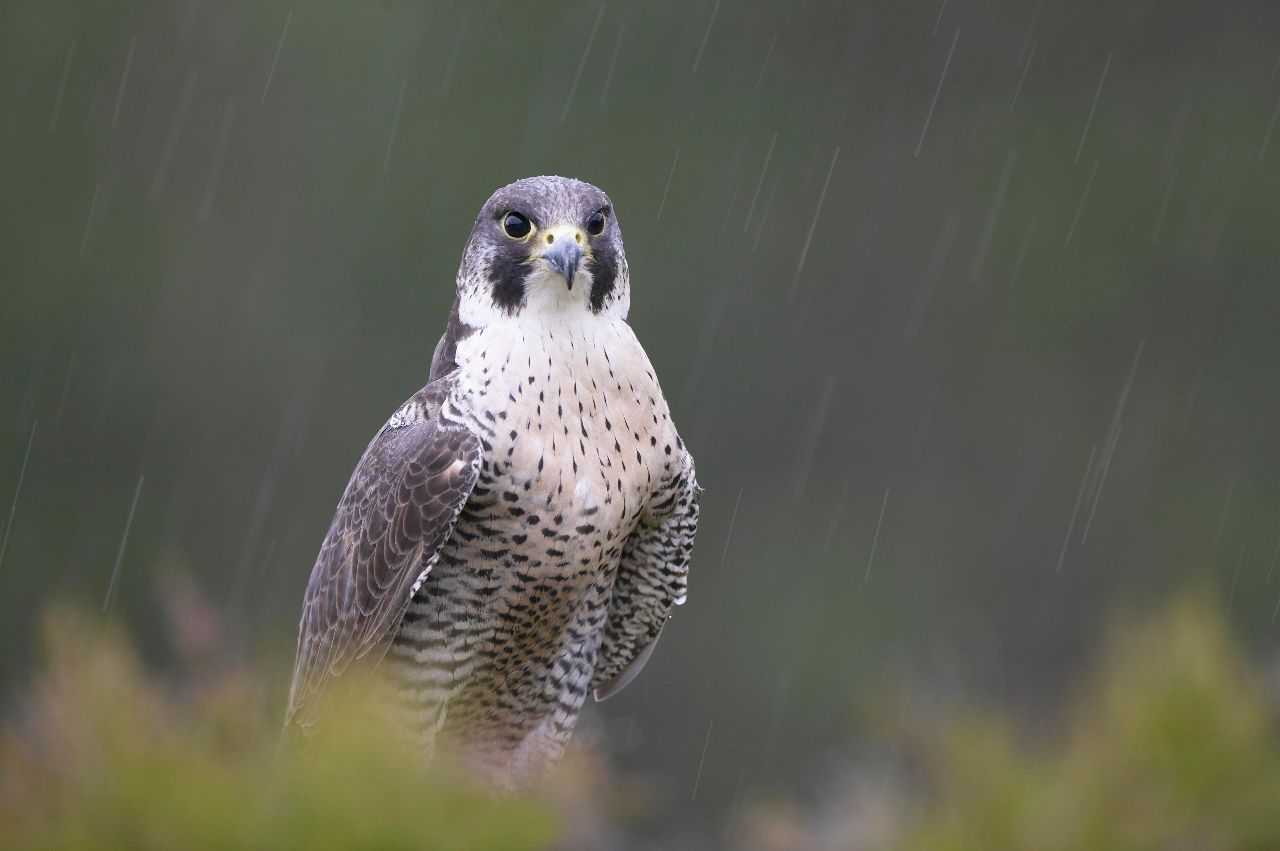 On Thursday the 10th of July, four Peregrine Falcons were found dead at a local Gwynedd quarry. The birds were last seen alive on Thursday 3rd July, and this has been confirmed by photo evidence obtained by the police. The police have stated that three chicks and one adult have died at Dyffryn Nantlle Quarry, tragically, the chicks were only about a week from fledging. The RSPB have said that it is highly unusual for four birds to die in such a way, and therefore foul play is suspected. The most likely cause of death is poisoning by bait brought back by one of the parents.

Today, there are 1,500 breeding pairs of peregrine falcons in the UK, all of which are protected by UK law, therefore it is an offence to take, kill or injure a bird, or to take, damage or destroy its eggs, nest, or young. A number of incidents of peregrine falcons being illegally persecuted in North Wales have occurred recently.
North Wales Police are urging anyone with information about this or similar incidents to contact PC Evans on 101 and quote reference R105499.