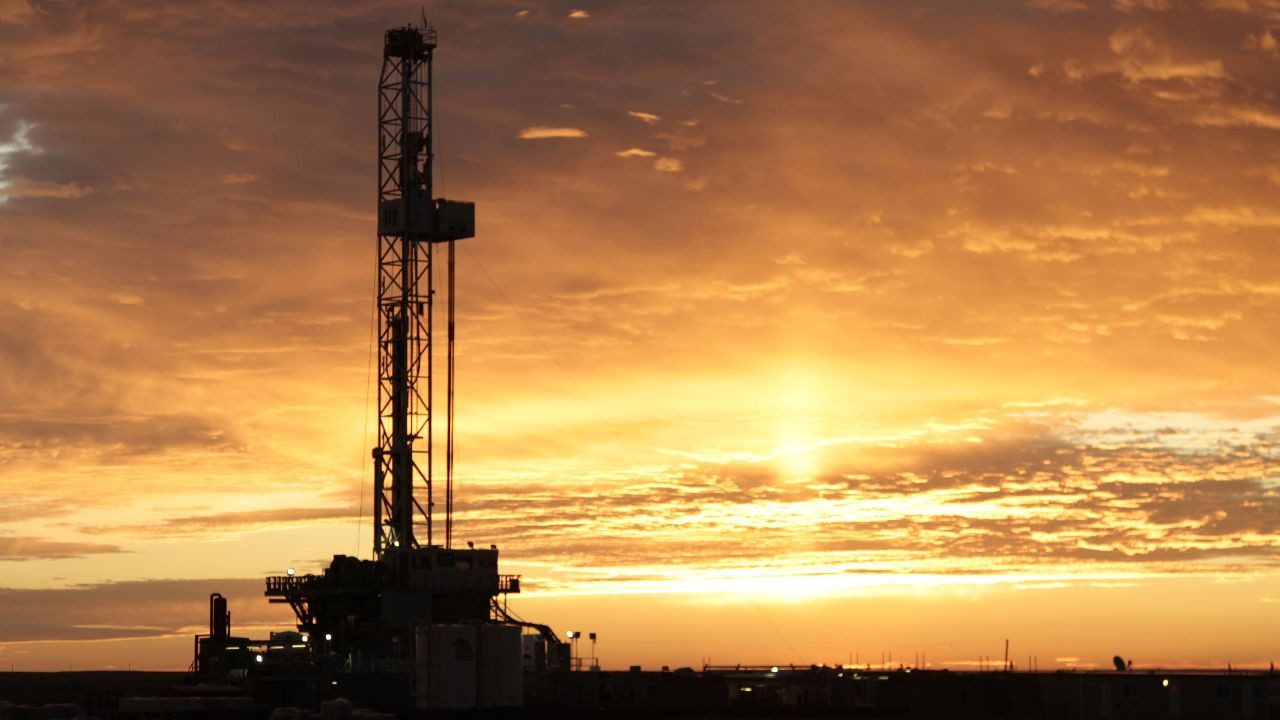 The government have released new regulations for the latest round of bidding for fracking licences, which it says are much stricter than before. Campaigners this week, however, have claimed that beauty spots are still at risk from fracking, with new regulations not going far enough to protect some of Britain’s most beautiful areas. Planning permission may be granted in National Parks, the Broads and Areas of Outstanding Natural Beauty, if it is deemed by planning bodies that they are ‘in the public interest’. However, Eric Pickles, the Communities’ Secretary, will have the right to overturn planning decisions, should they not conform to the government’s criteria. Environmental campaign group, Greenpeace, believe these regulations make it easier for developers to drill in National Parks, believing the communities secretary will use his power to overrule authorities who reject an application. Contrary to this, the National Trust gave the news a cautious welcome, with Richard Hebditch, assistant director of External Affairs for the National Trust saying “we welcome the new planning guidance which makes clear that applications should be refused in these areas other than in exceptional circumstances”.

It is clear that the Government is very much in favour of exploiting shale gas reserves to secure Britain’s energy security for the future. With a general election less than a year away however, it will be interesting to see how the political parties tackle the hot political potato that is hydraulic fracturing.