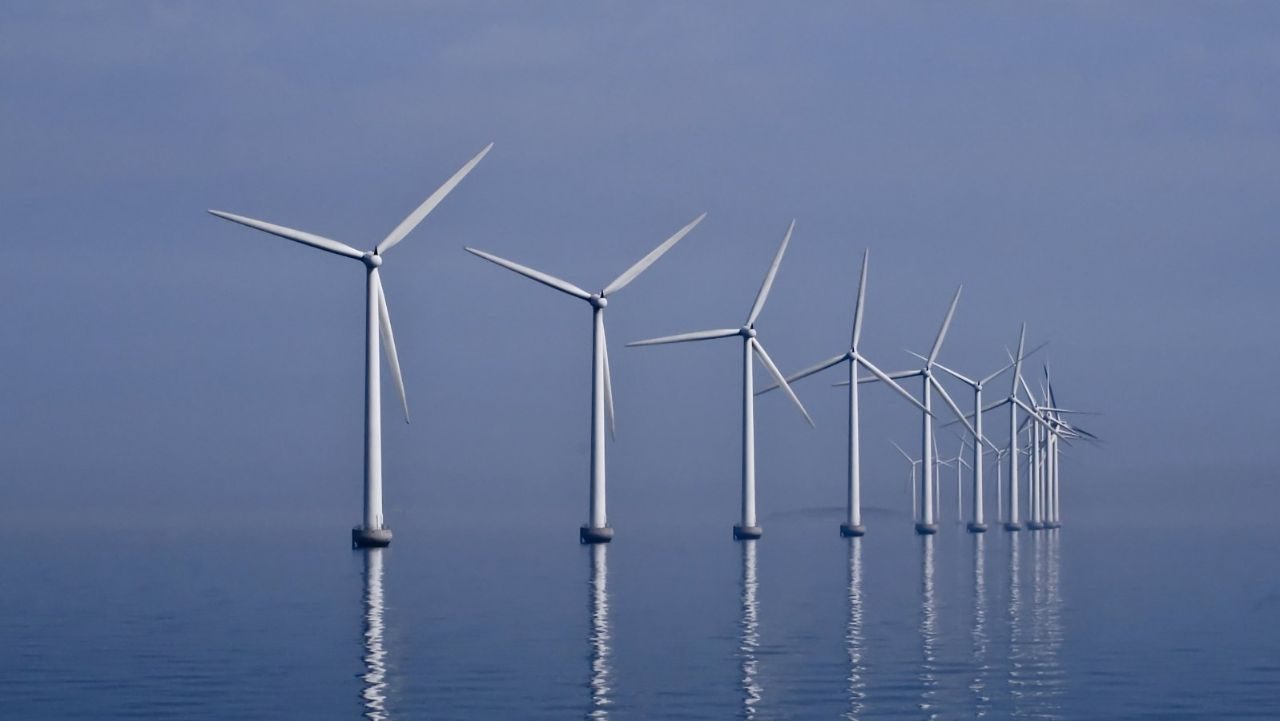 At the start of 2011, it was believed the general consensus amongst Japanese politicians and the public alike leant towards policies favouring “more nuclear and less renewable energy”. Yet on March 11th government officials were locked in debate amidst proposals of the Renewable Energies Promotion Bill, urging a step away from nuclear power. That afternoon the Tohoku Earthquake struck and with a tragic irony the debate was cut short by the resulting Fukushima nuclear accident.

Although no deaths or cases of radiation sickness have been reported since then, Japans interests in nuclear energy have been shaken to the core. A decision has been made to wean itself off its heavy reliance on nuclear power which accounts for around a quarter of all Japans energy consumption. By 2040 the government rather ambitiously aims for the Fukushima prefecture to be completely self-sufficient using only renewable sources.

In the short term plans have gone underway to create the country’s largest solar park and more recently, the world’s biggest offshore wind farm. The Greater Gabbard farm off the coast of Suffolk currently holds this title with 140 turbines and 504 megawatts of power to its name. The Fukushima farm will far surpass this, with only 143 turbines creating 1 gigawatt of energy. Construction at Fukushima will begin this summer and is scheduled for completion by 2020 if funding allows.

Project manager Takeshi Ishihara from the University of Tokyo ensures the new farm has been designed with seismic activity and natural disasters in mind. His team has conducted numerous water tank tests and computerised simulations to ascertain the effects even the most extreme weather will have on the farm. The turbines will essentially be built on steel rafts that are anchored to the continental shelf as opposed to anchoring the entire turbine to the sea floor. At 656 feet high, each turbine will need to be steadied by ballast to keep them from toppling back into the sea.

The project has been met by some opposition, mostly by local fishermen whose livelihoods have recently been destroyed and those most affected by soaring energy prices. But in 2012 alone, according to the Financial Times, the Japanese invested approximately $16.3 billion into renewable energy technologies and is well on its way to following in the footsteps of the world’s leading ambassadors for renewable alternatives.