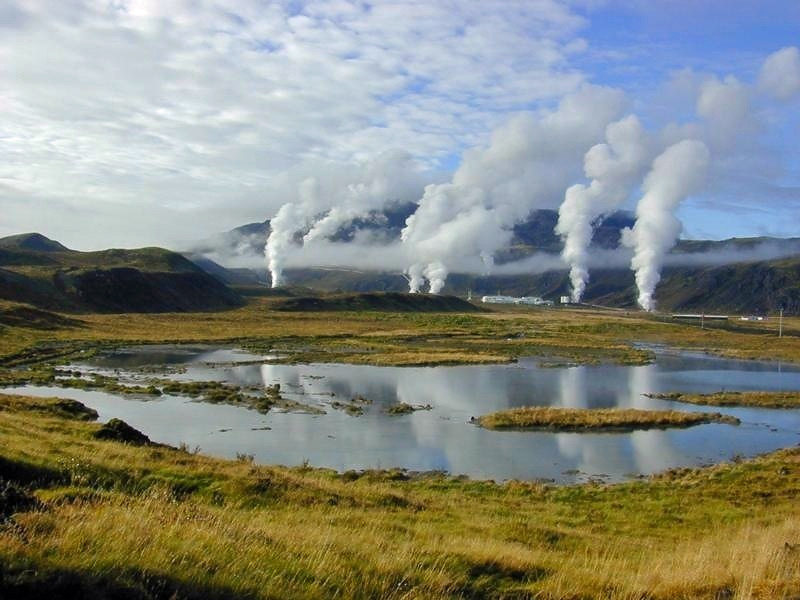 It’s nice to hear that our solar slashing, nuclear initiating government is looking into sourcing energy from a clean and sustainable source. Iceland’s abundance of geothermal energy has attracted the attention of the energy minister, Charles Hendry, who has suggested plans for a European supergrid which would be “an absolutely critical part of energy security and for low- carbon energy”, The Guardian reported.

The plan has been called ambitious by the Department of Energy and Climate but perhaps something as “radical” as utilising Iceland’s volcanoes is exactly what is needed, not only to sustain the UK’s energy needs but also to bring the price of energy down. Whether bill payers will benefit from this cheaper supply (Npower announce a 34% growth in profit over the last year while its customers are facing higher energy bills than ever before) is unclear as yet, although the environmental cost would be dramatically lowered.

Iceland itself has been completely dependent on geothermal electricity since 1970. It seems that as EU countries are committed to sourcing 20% of their electricity from renewable sources by 2020, we are not only dragging our feet but our knuckles too. However, as links between England and Norway are under construction to harness tidal and wind power, perhaps it is a case of better late than never after all.