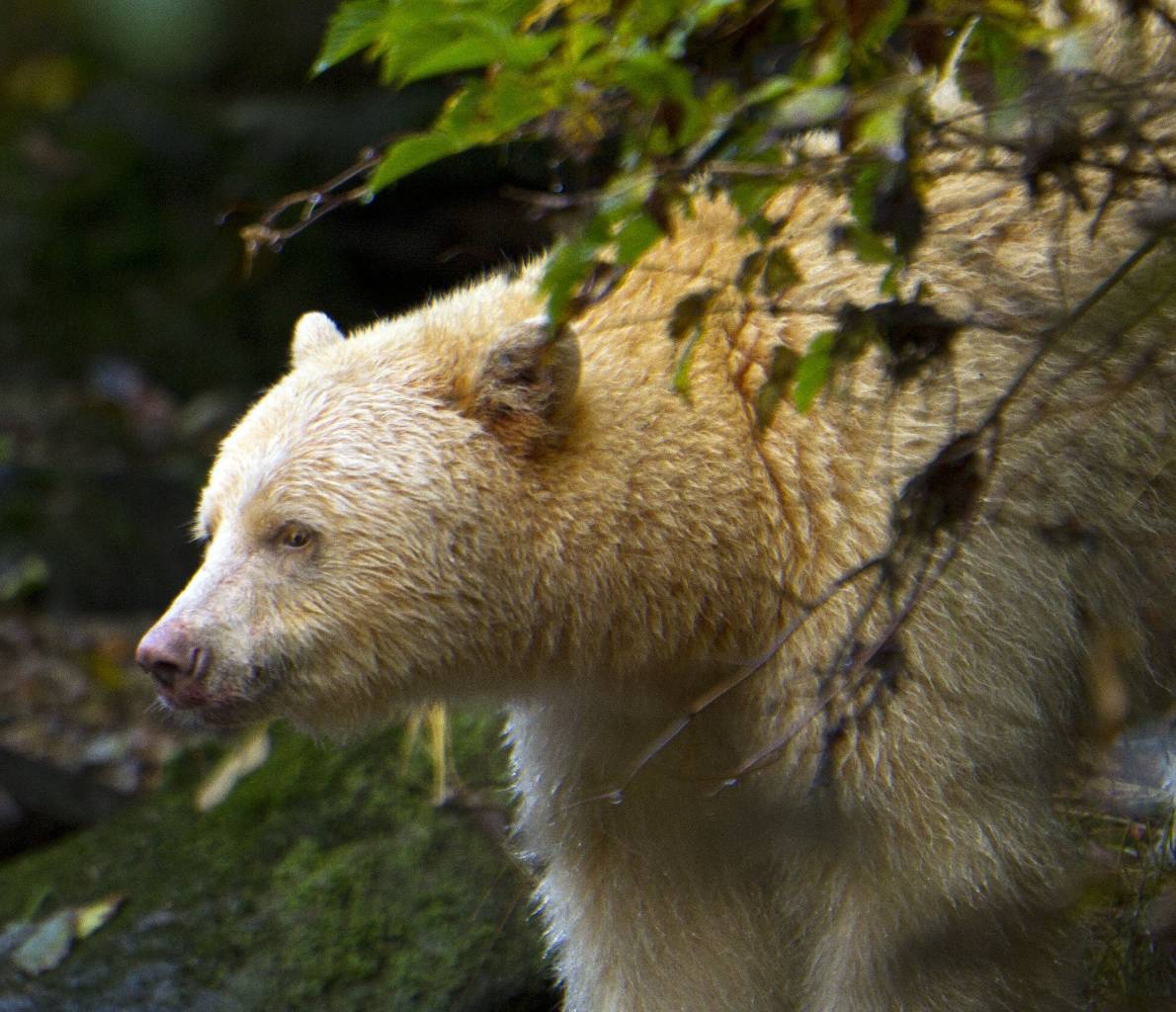 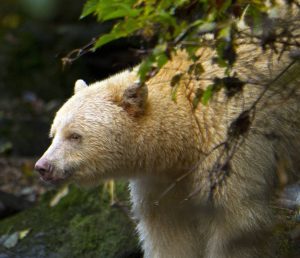 You would think that after everything that happened around the BP Deepwater oil disaster in 2010 the world might be waking up to the dangers of oil. There might be higher demand for safer, cleaner energy, better technology and for the “fuel of the future” to be something this planet can sustain.

Unfortunately Enbridge, the North American oil and gas pipeline company, has plans for a new crude oil pipeline to transport oil from the Alberta Tar Sands to various destinations across the US and the world.

The extraction and processing of tar sand oil is considered the dirtiest and most destructive industrial process on earth. The practice creates 3 million gallons of toxic run off per day and destroys boreal forests, a major carbon sink.

Setting aside the broader problems with oil as an energy source, the damage this particular pipeline will create with be violent, irreparable and benefit the oil company exclusively.

Enbridge, who claim the pipeline is safe, have had 804 oil spills between 1999 and 2010 spilling 168,000 barrels of poisonous hydrocarbons into the sea. To put the size of the pipeline into perspective, it could run the length of the UK mainland ten times over.

“Enbridge is poised to become the BP of BC”

If allowed, the pipeline would cut across Alberta and British Colombia, destroying the ancestral lands of over 60 First Nations tribes and threatening the natural habitats of grey wolves, caribou, elk and 24 other land mammals including the endangered Spirit bear. The Spirit bear (or Kermode bear) is a rare species of black bear which is born with a white or blonde coat. They are not albino or related to polar bears but a naturally recessive gene makes one out of every ten black bear cubs in the Great Bear rainforest a spirit bear which is especially significant to First Nations tribes who have inhabited the area for hundreds of years.

British Columbia’s (BC) natural coast is celebrated for its diverse and vibrant life. Vancouver Aquarium, ranked in the top 10 aquariums in the world, dedicate an exhibition the size of the entire Chester Blue Planet just to the diversity of the BC coast. The waters of the BC coast are home to the biggest sea star in the world which reaches up to a metre across as well as 26 types of game fish, which First Nations communities and all other life in the area rely on. They are also home to grey and humpback whales, Pacific white sided dolphins, California sea lions, the rare sea otter and orca that are ubiquitous throughout BC, depicted in First Nations art, on tourist postcards and on the Vancouver Canucks ice hockey team strip.

There is immense pride in the beauty and diversity of natural life here, undisturbed for so long it is now under huge threat of destruction. Even if the pipe does not break and the damage caused building and maintaining it was reduced to its absolute minimum, the coast itself is dangerous to navigate. In 2006 a BC ferryboat carrying 60 people sank on rocks these proposed super-tankers would navigate past 225 times a year each. One spill here would end all life as it is now known.

Pacific Wild decided that the best way to save this area was to show the world how beautiful it is. They set up Rapid Assessment Visual Expedition (RAVE), a two week project which invited the world’s greatest wildlife photographers to capture every aspect of life in this area from the spirit bears to the eagles to the salmon leaping up the waterfalls as a matter of urgency. Their film spOIL has received international attention as well as winning the Best Environmental Film award at the 2011 Vancouver International Film Festival proving how Canadians feel about this menace to their country.

Indigenous communities are involved in ongoing protests against the pipeline. Greenpeace have occupied the Enbridge offices in Vancouver, BC demanding they withdraw their plans. Stephanie Goodwin, Greenpeace B.C. director said “Enbridge is poised to become the BP of BC”.

For more information and to add your voice for those calling for the plans to be outlawed you can visit: