Season Eatings: The Importance of Seasonal Food and What to Eat Now 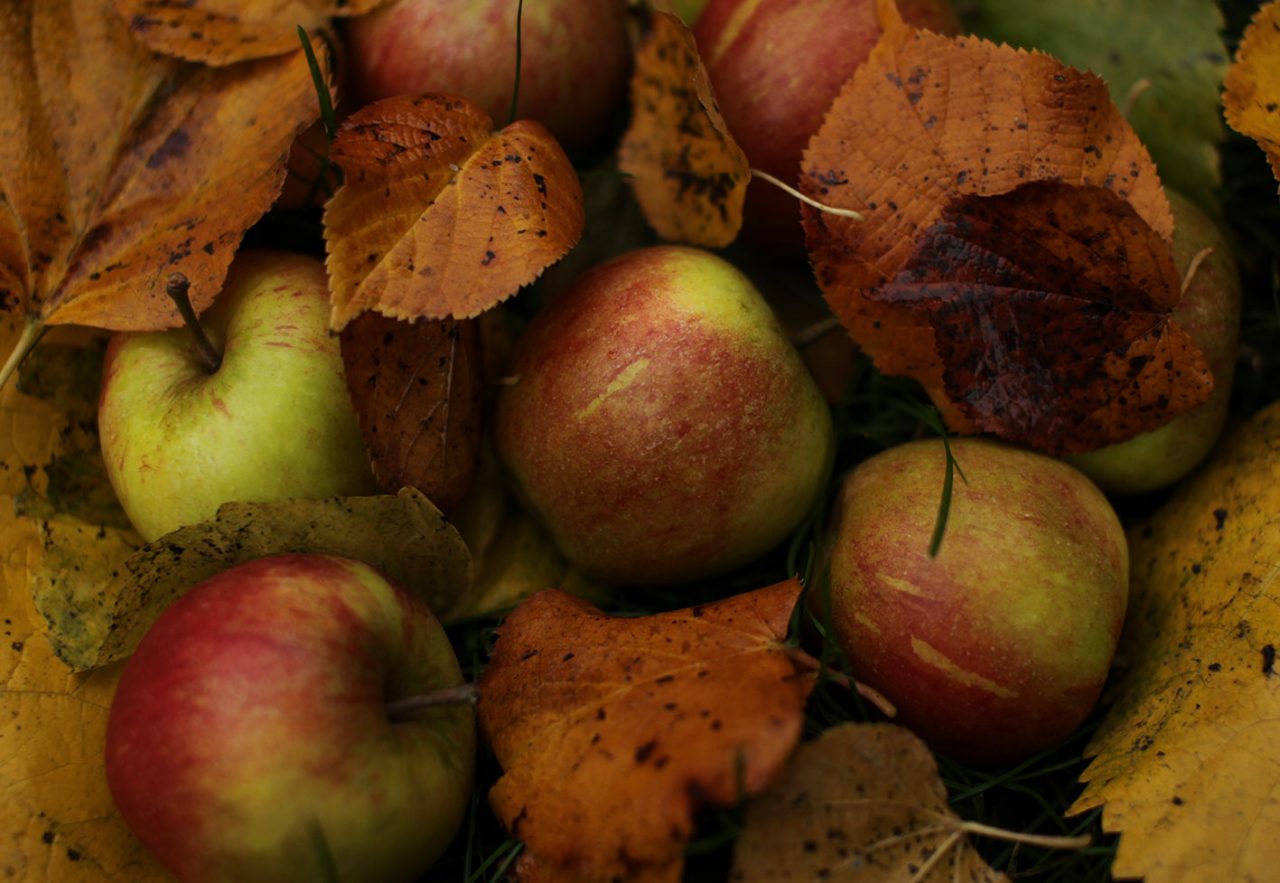 Autumn is well and truly upon us and winter is closing in fast; it’s the time of year when we’re wrapping up in scarves and reaching for the soups, stews and other “winter warmers”. But even this time of year we can all pop into Morrisons and buy all the ingredients for a summer salad, months after they’ve been able to grow in Britain’s climate. 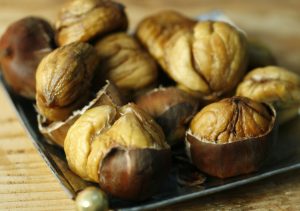 Despite these statistics, it’s far from all doom and gloom. A perfect example of how seasonal produce can be profitable is the health food shop Dimensions in Upper Bangor which has been trading in organic and fair trade produce for over 25 years. After speaking with Gillian, a member of staff, it became clear that the people of Bangor do care about where their food comes from. Sourcing their local and seasonal vegetables from a nearby small holding and selling weekly to loyal customers, it demonstrates how simple it can be to eat locally.

The student body is also playing its part, with many individuals being aware of where their food is grown and with student societies such as HOG Soc (Horticultural Organic Gardening society). Working with the University, a plot of land off Frriddoedd Road was set aside at the beginning of the 2010/2011 academic year to allow green fingered students the opportunity to get their hands dirty and get growing. Last year’s crop included veg such as potatoes, onions and peas but also more ambitious produce such as planting fruit trees.

I have nothing against the humble banana or tomato but shifting away from these highly polluting imports to a more local and seasonal selection of produce would help in the reduction of these unnecessary emissions. A spokesperson from the Food Climate Research Network said, “Eating seasonal field-grown vegetables is a good way to reduce climate change emissions. The more robust the vegetable, the better,” and I don’t think I could put it any better. In season now are apples, brussels sprouts, cabbage, celeriac, chestnuts, cranberries, oranges, parsnips, pomegranate, butternut squash, and satsumas.