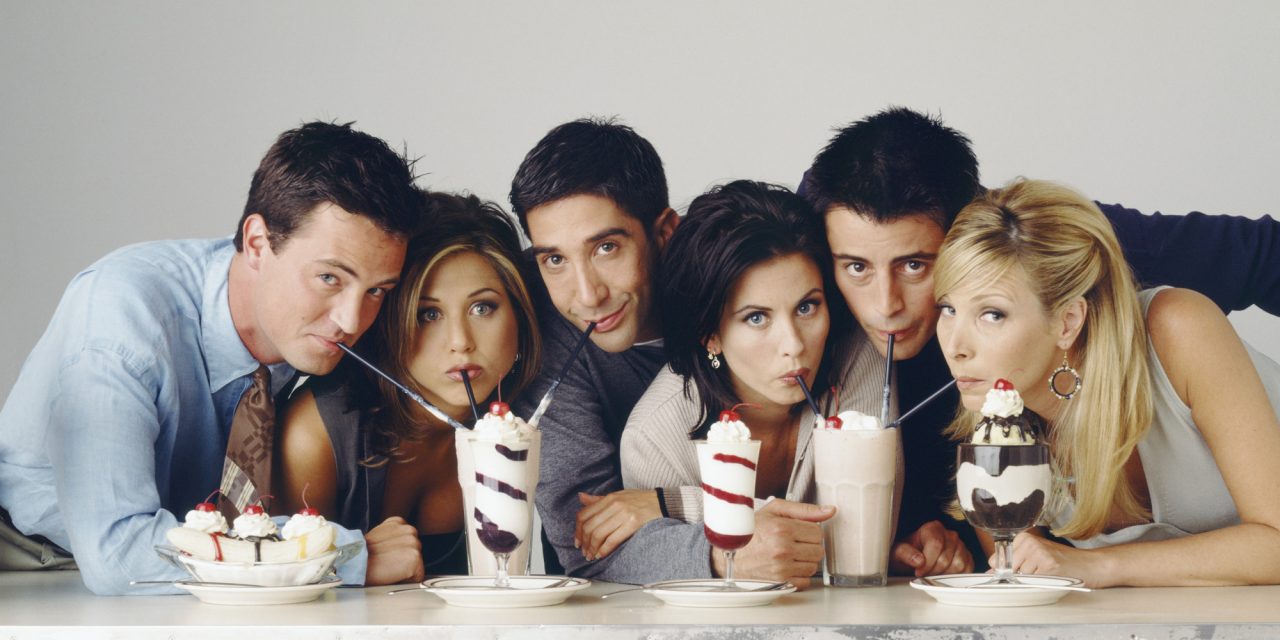 There are not many television shows that can claim to have influence over several generations yet my favourite show from the 90s, I think you will all know, is of course Friends! The American sitcom which aired between 1994-2004 followed the lives of the six twenty somethings, who didn’t even have a “pl” let alone a plan.

Everyone always has their favourite character, whether it is Chandler’s sarcasm, Phoebe’s weirdness, Ross’s nerdy side, Rachel’s gossiping, Joey’s sweetness, or Monica’s competitiveness, you can always relate to one. Personally mine is Chandler, and I certainly was not at all jealous when he fell in love with his best friend, despite Phoebe’s best efforts.

Even from the reviews in 1994 which said: “Friends has so many good moves that there is really nothing to dislike,” it is not surprising that twenty years on people still quoted he show. ‘How you doin?’ became a popular phrase, and Rachel’s hairstyles were copied around the world. Friends taught us so many life lessons. For example, never mix lotion or powder with leather pants, always double bag toiletries otherwise bad things can happen to good people, dance like nobody’s watching, and drawing on a friends face when drunk is funny, but try not to bet your apartment in a game and don’t get your head stuck in a turkey, pivot is the only word you need when moving furniture, but most importantly ALWAYS say the right name at your wedding!