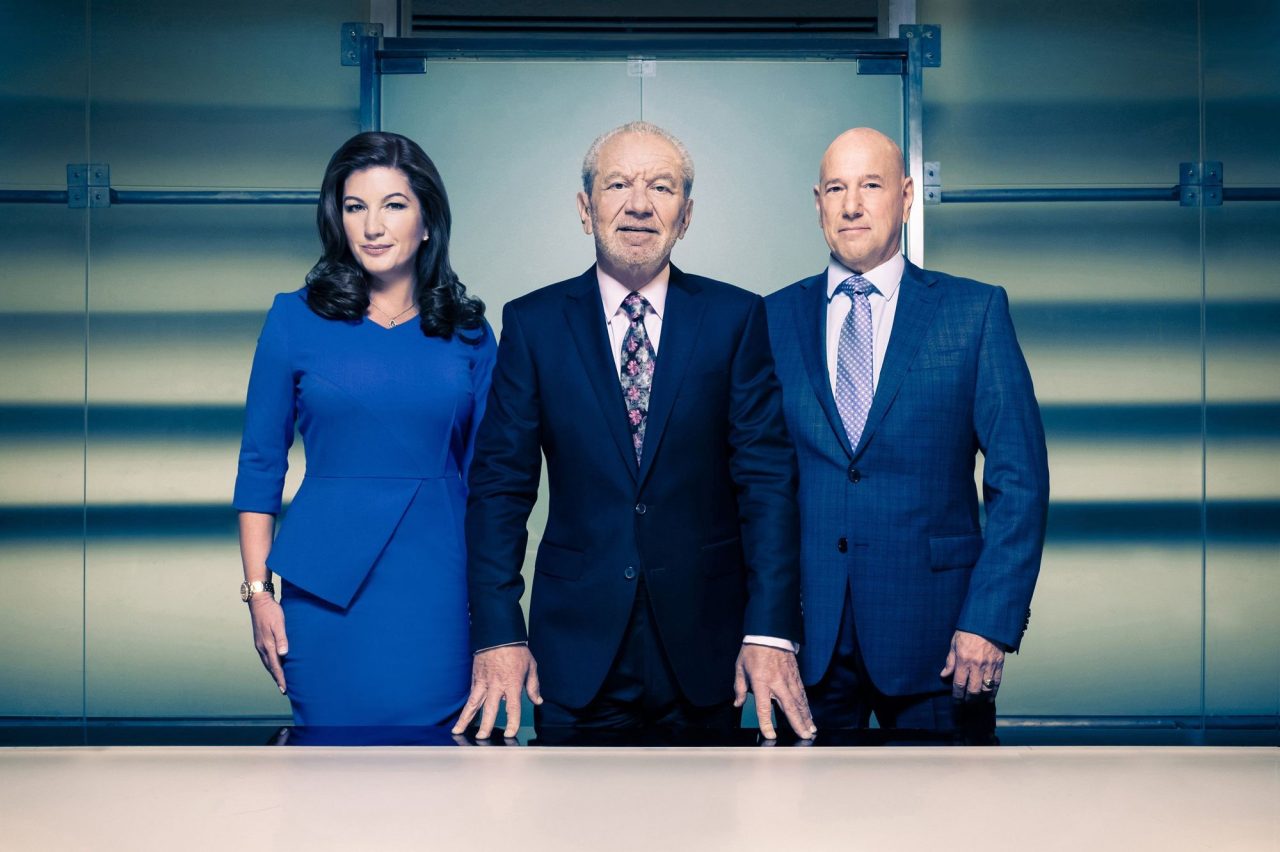 So, Lord Sugar’s search for his new apprentice has begun with a £250,000 business investment up for grabs. As always, there are the usual bunch of big-headed wannabes, the straight talking by the bookers, and the odd few who are so far out of their depth you wonder why they didn’t go on the show wearing armbands. While Lord Sugar is still the one to set the tasks, there is one change in the boardroom this series. While Karen Brady returns, the interviewer-from-hell Claude Littner replaces Nick Hewer as one of Lord Sugar’s trusted advisors.
The Apprentice is one of those great shows (similar to I’m a Celeb… in that respect) that despite keeping the same basic format for the past eleven seasons, still feels fresh. The variety of tasks given to the candidates have changed (one week they had to set up and run their own handyman business) while the introduction of Littner (formally only brought out at the terrifying interview stage of the process) as a regular has given the show the boost it perhaps needed.
While certain things have changed, the candidates themselves are the same paint-by-numbers bunch we’ve come to expect from The Apprentice. Also, the same firing standard is still there. The first half of the series is where the deadwood gets stripped away – we lost three candidates in the most recent boardroom bloodbath – while the second half is where the real candidates start to emerge.
The Apprentice is still must-watch television, especially if you like seeing egos brought down to size. There’s something kind of satisfying about seeing someone who had previously said that they wanted to be richer than Lord Sugar struggling to put a shelf up! There’s also a sense of no one being safe, especially if you’re unlucky enough to be brought back into the boardroom as one of the final three with Lord Sugar no longer limiting himself to just one firing per week.
The Apprentice airs on BBC 1 every Wednesday at 9pm and is followed by its companion show ‘You’re Fired’ over on BBC 2 at 10pm.