What’s on this February? 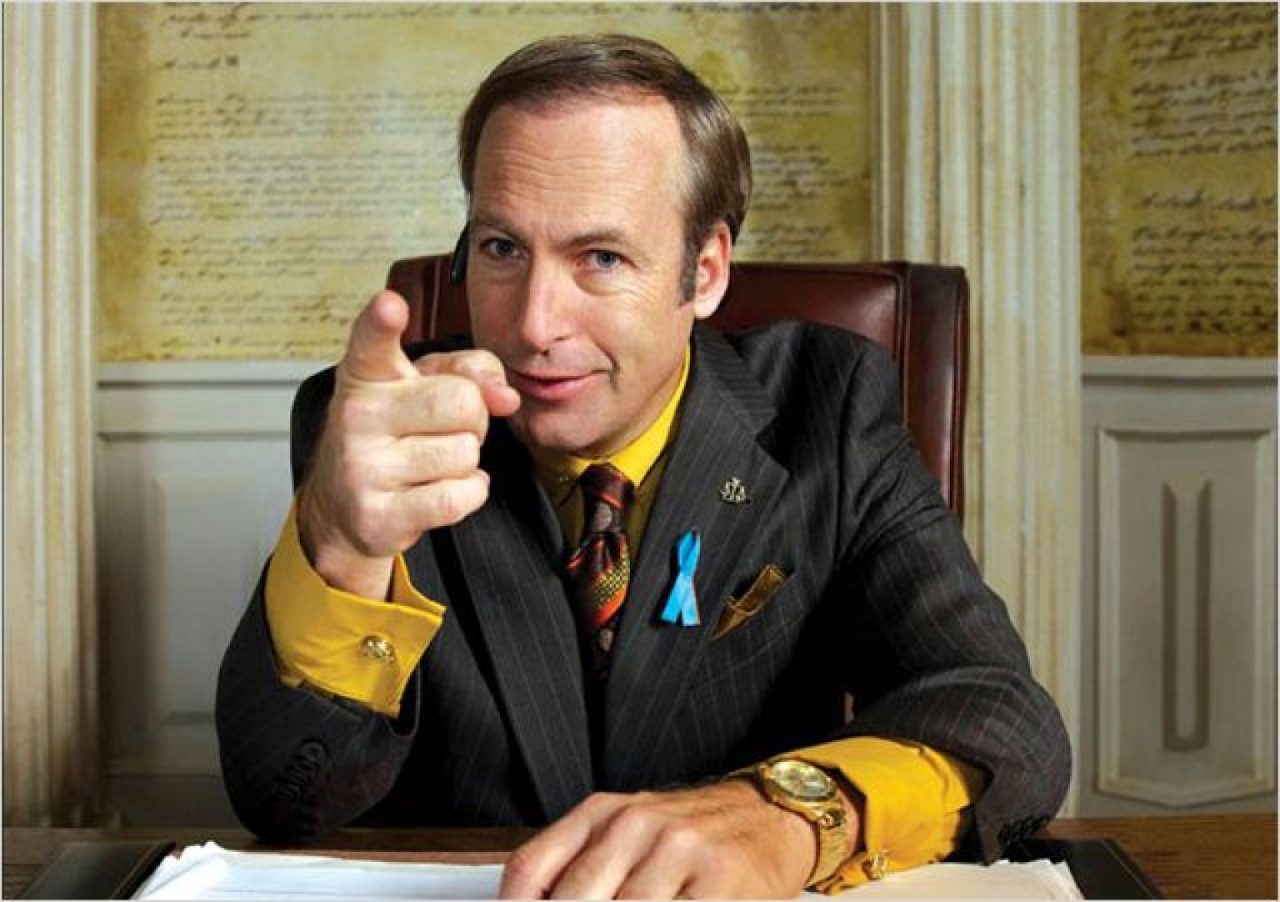 Russell T Davies has finally emerged from the shadows to give us a new television series in the form of Cucumber, released alongside Banana and Tofu. Named after the stages of hardness of male erection (I kid you not), the new Channel 4 show tackles themes from the LGBT community. However, this does not mean that Heterosexual people will not enjoy this show, as it has plenty to offer. From the two episodes that have aired so far, Cucumber has shown many signs of promise as it follows a middle aged gay man, whose reluctance to engage in sexual intercourse has put his relationship at risk. It will be interesting to see how the story plays out and with Russell T Davies at the helm, its definately one to look out for. 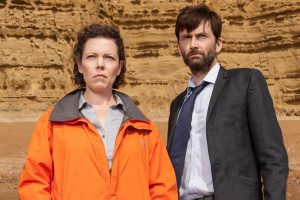 WARNING: SERIES ONE SPOILERS. The ‘whodunnit’ drama which kept everyone on the edge of their seats in its first series, returned at the end of January and continues to broadcast all throughout February. Series two has continued where it left off with Joe Miller behind bars and ready to enter his plea. But shock! This is Broadchurch, of course he pleaded ‘not-guilty’ and suddenly our ‘whodunnit’ drama has become a courtroom drama. Add to this Alec Hardy’s continuing health problems, a defence lawyer who has just become the most hated women in Britain, more shady characters, and the unsolved case of Sandbrook, series two has got itself off to an explosive – and incredibly complicated start…

Rick Grimes and Darryl Dixon are set to return to our screens this month as Season Five of the Walking Dead continues where it left off. With shocking revelations and tear-jerking ends, Season Five has shown many signs that the show is back on form but after seemingly reaching an impasse in the story, the writers must now come up with a new plot for us to sink our teeth into. From judging recent trailers, it seems they have done just that and the anticipation is killing us. Perhaps one of the most tense television shows on air, The Walking Dead should definitely not be ignored this February. You’ll be able to watch the next episode of The Walking Dead on the 9th February at 9pm on FOX. 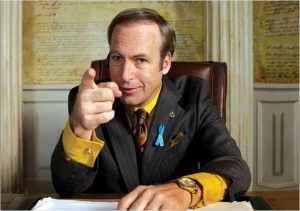 #This February will see the first episode of the long-awaited series Better Call Saul. The Breaking Bad spin-off will show the life of the criminal lawyer in the years before he is introduced to everybody’s favourite anti-hero, Walter White. Saul Goodman was introduced in the second series of Vince Gilligan’s Breaking Bad and rapidly became a fan favourite. His silver-tongued eloquence and complete lack of morals made him one of the most popular television characters of our time. Fellow Breaking Bad alumnus Jonathan Banks will be reprising his role as Mike Ehrmantraut, however no other stars from the hit show have been confirmed. Watch Better Call Saul on Netflix on February 9th; you won’t regret it.

A new British drama has come to our screens on Sky Atlantic and its name is Fortitude. Set in a fictional town above the Arctic Circle, Fortitude has plenty of snow, polar bears and even some Wooly Mammoth remains. The close-knit community has little to worry about (besides the odd polar bear), but after the increasing fever of a young boy and the murder of one of the citizens of the community, the incompetent police can do little to calm the public down. The brilliant cast including Michael Gambon, Stanley Tucci, Richard Dormer and Christopher Eccleston manages to light up the cold and desolate settlement of Fortitude and will ensure that this will be a great watch throughout February.

REVIEW: An Evening with Sally Wainwright