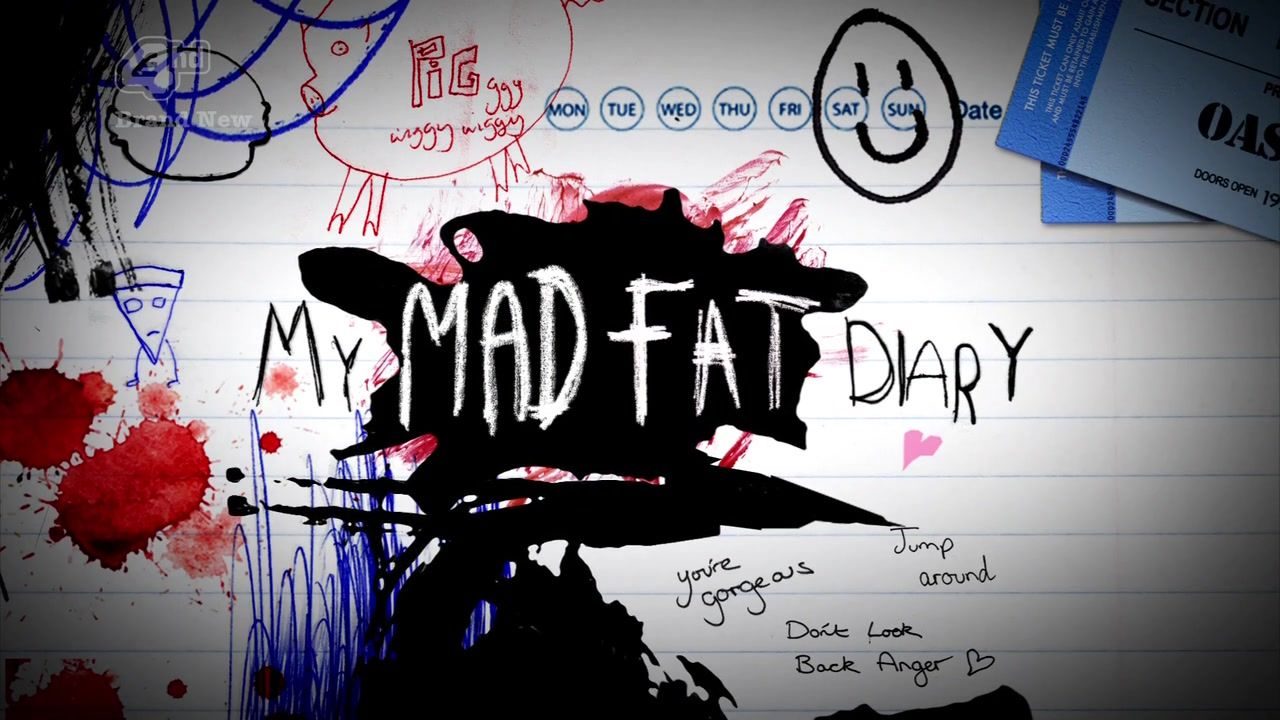 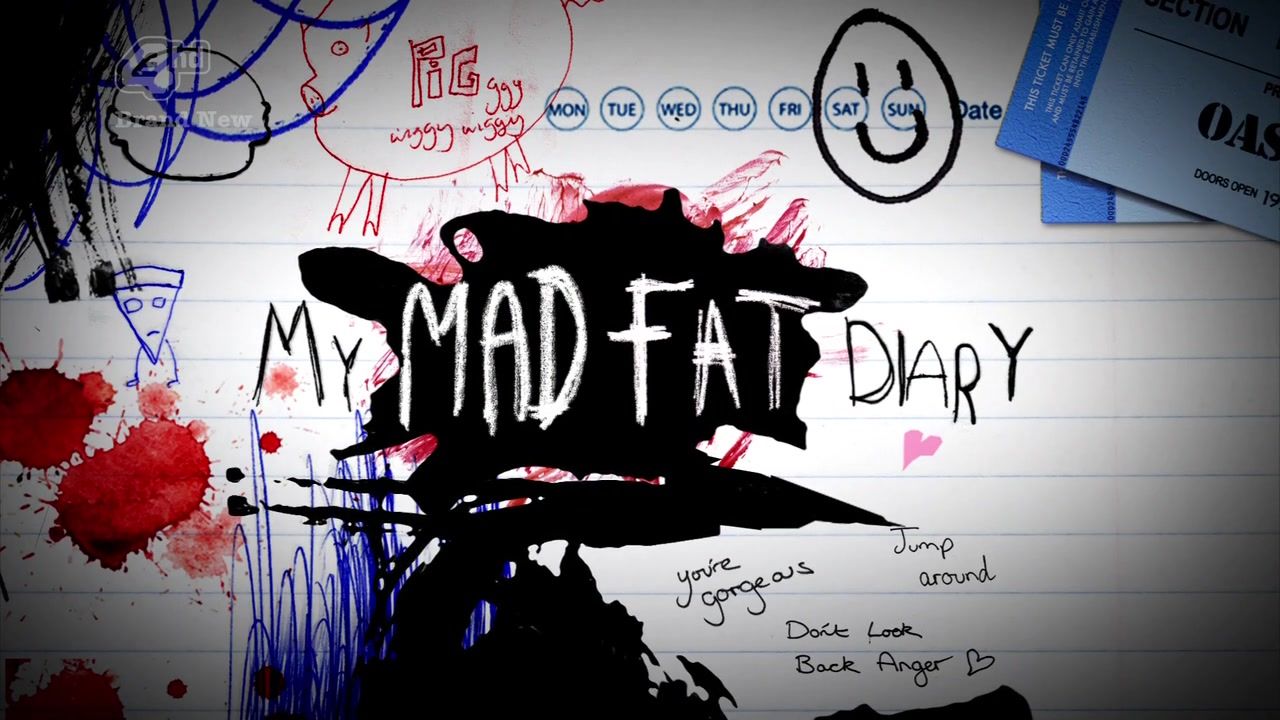 Series 1 saw Rae Earl attempting to integrate back into normal life after several months in hospital. Her best mate Chloe introduced her to a gang of friends who she grew close to over the summer, ending with her finally admitting to them about her illness.

Series 2 begins at the end of the summer, with Rae happy and finally feeling accepted, however the end of summer means start of college. The thought is enough to send anyone into a panic, how to fit in? How to make friends and how to survive the social minefield of college? Rae’s background only amplifies these anxieties setting her off to a shaky start.

She’s not the only one having troubles, Archie is doing his best to conceal his homosexuality and tries to teach Rae the art of fitting in and staying under the radar. Unfortunately for Rae, dating Finn puts Rae very much on radar, especially since Finn is dubbed the hottest guy in college. Meanwhile Queen Bee Chloe, is struggling to get noticed, and is willing to go to extra lengths to ensure a ticket in with the popular girls. A new character called Liam intrigues Rae, especially when she finds out he’s also in her therapy group, but is he really good or bad for her?

Set in the 90s it allows you to perhaps get a bit nostalgic about those bands you liked when you were younger, that make the soundtrack to the series. It also allows go to go back to a simpler time when internet or mobile phones weren’t invented mainstream yet. It does cover serious issues concerning young people but there are also lighter moments. With the help of her mum, friends and her own courage, Rae tackles and survives many things college throws at her. Sometimes with better outcomes than others, but she always does the right thing or what it right for her and you have to like her for that.