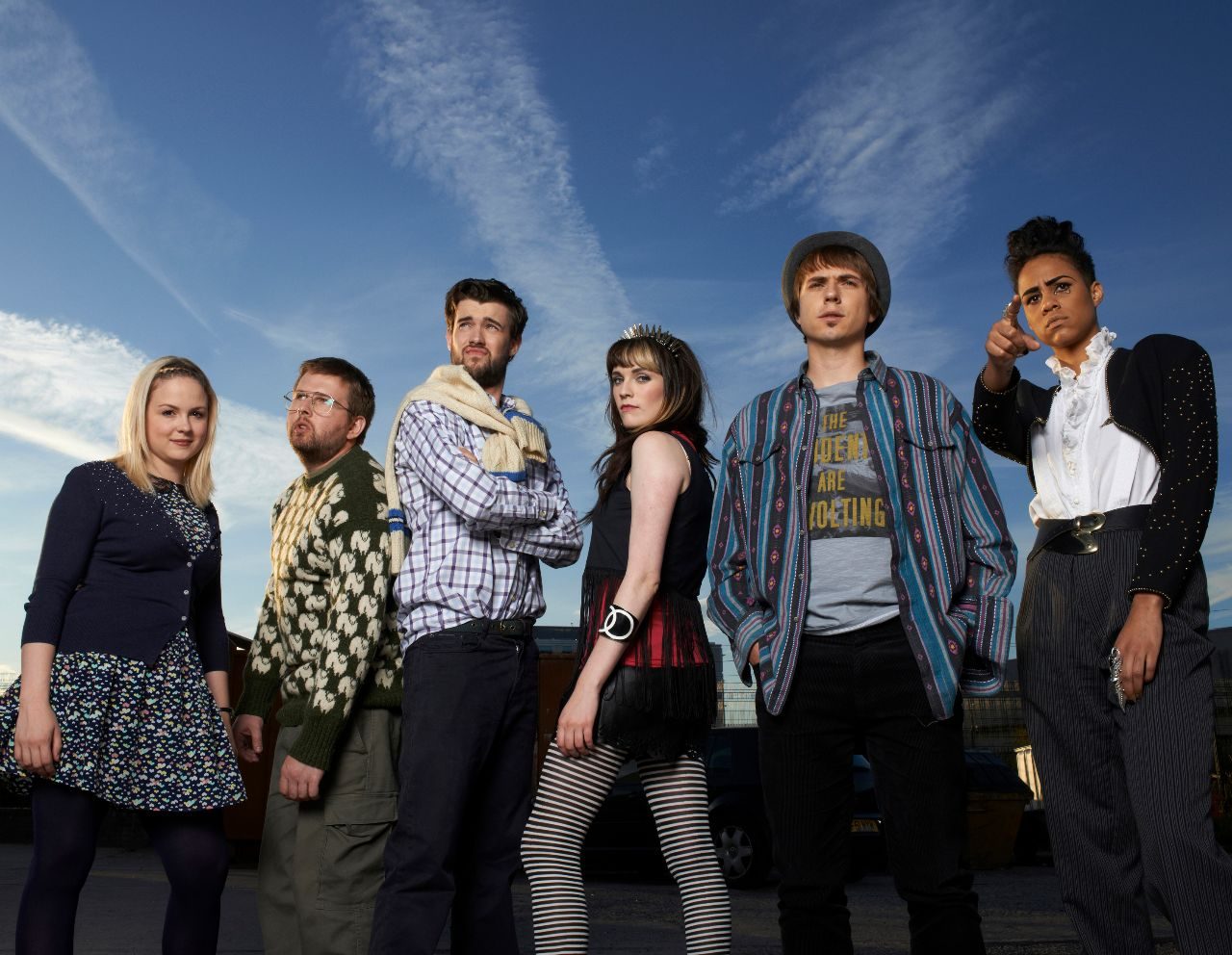 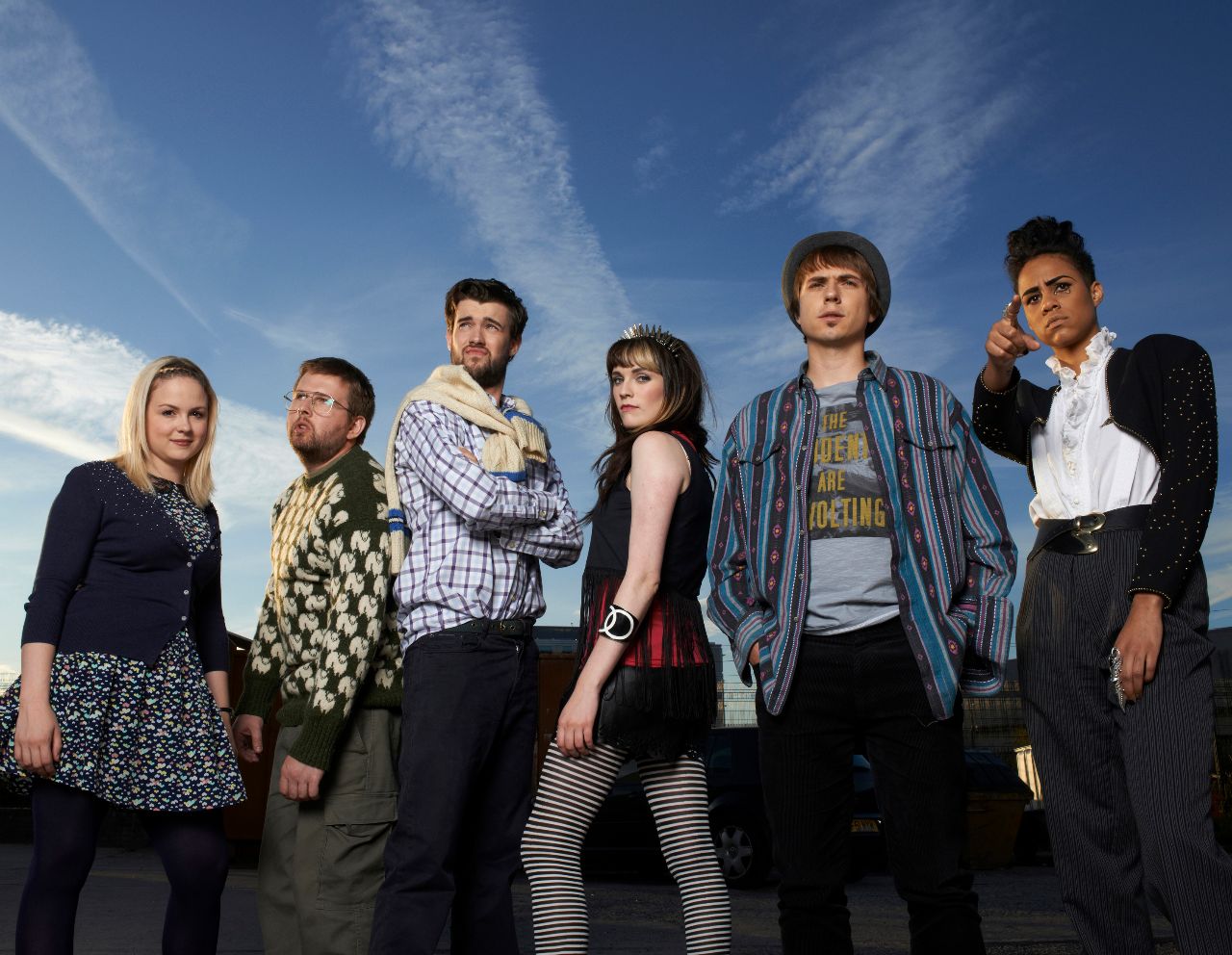 Channel 4 on Demand offers a reward for their viewers. If you sign up (handing over your name, email and postcode), you can now watch the next episode of Fresh Meat a week before it’s aired.

The end of Season 2 finished with quite a bang leaving our characters going their different ways. Vod and Oregon left to travel through South Africa over the summer. Josie was kicked off her course at Manchester, but found a place at the bottom of the country in Southampton, leaving Kingsley caught between two girls.

Season 3 picks up at the beginning of the academic year. We are introduced to wholesome new housemate and fresher Candice, and at first, she is keen to prove herself to her second year housemates. She studies English so Oregon offers to be her mentor to “crack [her]head wide open, if [she]can handle it.” Candice’s intellect becomes apparent, and the two become rivals over who is right when it comes to literature, a quarrel that is calmed slightly when Candice gains a respect for Oregon when she learns that she had an affair with Professor Shales.

Oregon and Vod arrive back on two different flights, but both are too cool to admit that their trip was a disaster. The reason why becomes apparent when Vod’s Mexican boyfriend arrives at the house and Oregon automatically takes on the job of interpreter. Meanwhile, Kingsley starts a long distance relationship with Josie, but then chickens out of breaking up with Heather because her grandfather is dying. Just to make things even more pressured, Josie finds out that she can come back to Manchester if she starts on a pharmacy course. JP hasn’t changed trying to win over another girl, only he seems to have fallen rather hard for Sam.

What makes the show so brilliant is the diverse cast of characters that can each lead an episode on their own if needed. From likeable nerd Howard to intellect and artist Oregon, their contrasting personalities all seem to somehow find a way to get along while desperately trying to appear cool at all times.

The series so far sees them navigating old and new relationships, whether it’s Oregon coping with awkward encounters with Shales, or JP and Howard trying to woo Sam. The residents of Hartnell Avenue continue to try to succeed at University life with the help of alcohol and ill-advice from fellow housemates. Now second years, surely that means they are older and wiser, right?