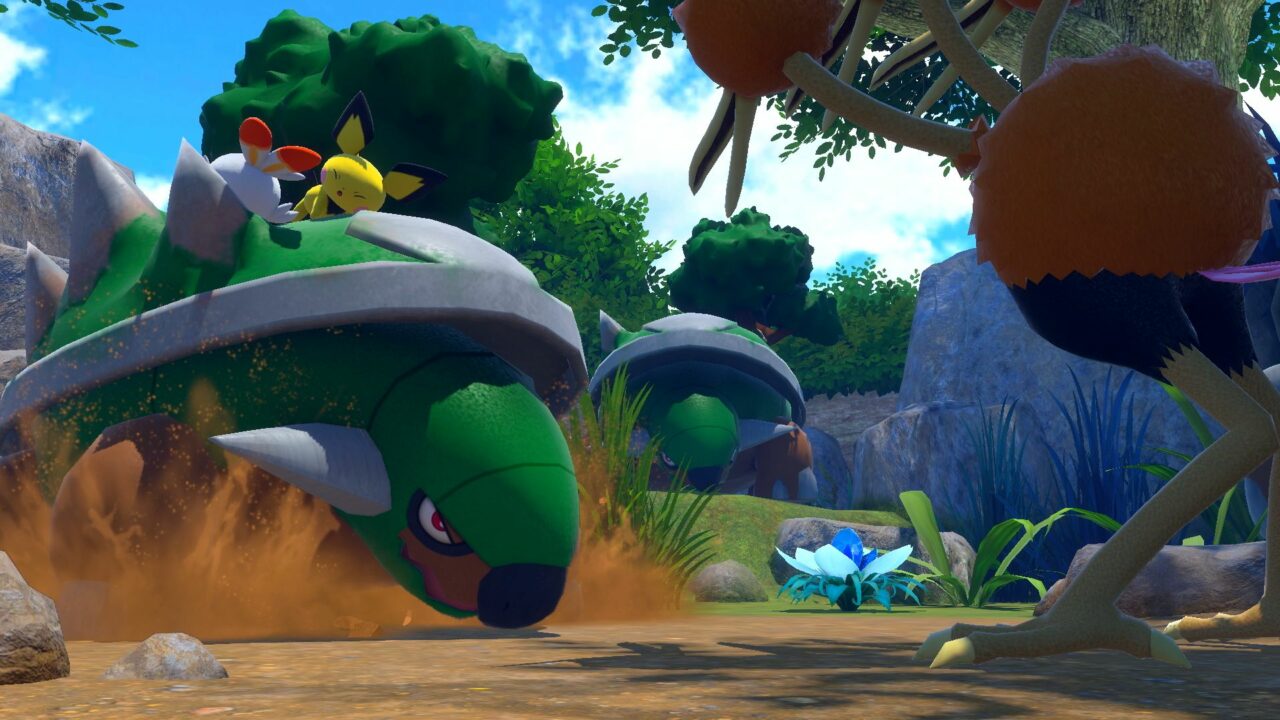 While the world continues to be largely at a halt, there are plenty of new games set to be released this year that are worth keeping an eye on. Here are just some of the ones I’m most interested by.

The last of the Wii U games that people expected to be ported to the Switch, and almost four years after the Switch’s launch, has come a lot later than many would’ve expected. For the majority of the population who’ve never owned a Wii U, 3D World combines the 3D linear level design found in Super Mario 3D Land on the 3DS, with the 4 player action and more interactive world map from New Super Mario Bros Wii and New Super Mario Bros U. As someone who already owns 3D World on the Wii U, I was somewhat hesitant when this port was announced, however, while it is mostly the same as the game from over half a decade ago, it adds the new Bowser’s Fury campaign. I’m not sure if this alone warrants the £50 price tag for those who’ve already played 3D World, but for those who haven’t, this is definitely a game worth checking out.

I’ve never played any Resident Evil games or been a fan of the horror genre in general, so I probably won’t be picking this up myself, but if horror does happen to be your thing then Village will be worth keeping an eye on. 2017’s Resident Evil 7: Biohazard was extremely well received, and it seems likely that Village will follow suit, so I’ll be sure to keep it on my radar over the coming months.

Halo Infinite was originally slated to release at the tail end of 2020, but got pushed back with a number of reasons being cited for the delay. It’s set to be capable of running at 4k resolution and up to 120fps on the new Xbox, which is a promising prospect from a technical perspective. As far as the game itself goes, we’ll have to wait and see until more information comes through to know how it stacks up against its predecessors. Either way, definitely one to watch as a big entry in such an esteemed series.

I never played the original Pokémon Snap, but the premise of sitting back and photographing Pokémon as you’re driven through various environments seems really calming and would be something I’d like to spend my time doing. Some of the more recent main series Pokémon games left me feeling a little bit empty and unfulfilled, with environments seeming lifeless and closed. I’m hoping that New Pokémon Snap can give me the feeling of roaming through the world of Pokémon that I got playing the games on the DS, with a world that’s alive and teeming with secrets. I’m not sure if I’m getting too overhyped yet, but there’s certainly a chance that this will be a game that brings a lot of joy.

2021 is set to see the release of a great deal more anticipated games, including Horizon Forbidden West, God of War: Ragnarok, No More Heroes 3, and plenty more, with a number of yet unannounced games also in the mix. If this year is anything like the last, it’ll be games that help many of us find some enjoyment in troublesome times, so I’m excited to see how it all pans out over the coming months, and even more excited to try out some new games.