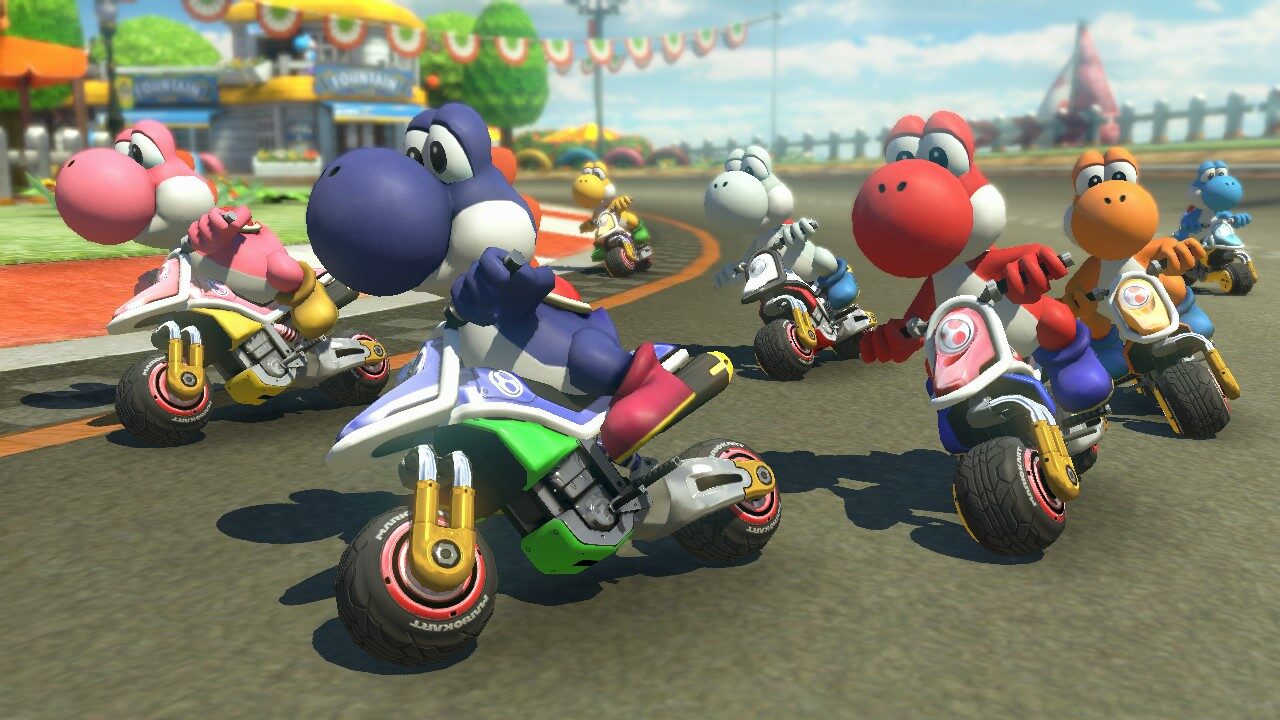 I love local multiplayer. There’s something about sitting in the same room, even on the same sofa, with people as you play games with them that just can’t be replicated by online multiplayer, despite its convenience. As we head into the holiday season, it’s worth considering giving some of these games a go with the people you live with.

It’s a little pricey, but almost everyone has played and enjoyed Mario Kart at some point. It’s straightforward for those who don’t play a lot of games to join in with and its casual nature means that it’s plenty of fun whether you’re winning or losing. Sitting down for some Mario Kart with family or friends will never get old.

Overcooked is a fast-paced cooperative cooking game, where players run around various kitchens preparing and cooking ingredients to be served as dishes. There’s a bit of a story, but the fun here is the frantic action as you and your teammates step on each other’s toes trying to coordinate and getting frustrated that nobody has washed the dishes. The controls are simple and the concept is straightforward, so almost anyone should be able to join in and have a good time.

Worms W.M.D is a strategy game where you control a small squad of worms, and take turns choosing and firing weapons at your opponents. It’s pretty easy to follow, but takes some extra time and understanding to learn the ins and outs of each weapon, in order to get the most out of the game. If you enjoy strategy games, this is one of the few that can be enjoyed in short play sessions through local multiplayer.

BATTLLOON is a really happy-looking game. You play as various balloon-like beings, and bump into one another in order to knock your opponents into the boundary of the arena. It’s a great, simple game to play in short bursts, but it’s simplicity might make it difficult for BATTLLOON to provide hours of nonstop entertainment like other games can. Fortunately, it’s very cheap, so it’s still worth the money even if you’re only playing a round or two here and there. It’s a funny little game, but I reckon it’ll give you plenty of enjoyment when played with good company.