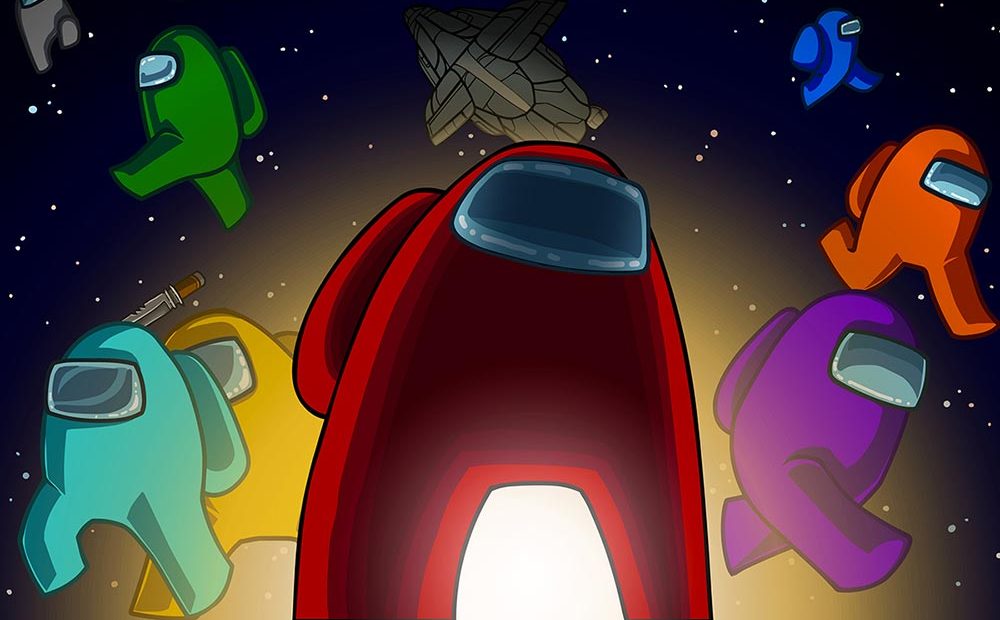 Games to stay social with while distanced

It looks like the current pandemic is sticking around, and even if, at the time of writing, the Welsh lockdown is set to scale back again before the middle of November, it’s important that we all aim to minimise the spread of the virus as much as possible. That said, it can be tough not seeing people, and as someone who really enjoys meeting up with friends and playing games in person together, finding online alternatives is a big deal. Fortunately, there are loads of options, old and new that can be played through a variety of systems.

Skribbl.io is a Pictionary-type drawing and guessing game playable for free in browser. Just set up a game and share the link with your friends. If you want a more personalised experience with it, the game also supports custom words so you can add your own prompts. It’s particularly great because you can play a round or two just to fill time or keep going for hours.

I bought Rocket League back in 2015, and while the game seemed a lot of fun, I never really got into it. 5 years later, Rocket League is now free to play and supports cross-platform play, so everyone can enjoy it together, regardless of their gaming system of choice or budget. The straightforward concept of ‘car football’ makes it easy for anyone to understand and play, but the complex physics and strategy make it difficult to master. If you’ve never watched professionals, or even moderately good players play Rocket League then I highly recommend you have a look. Some of the techniques are amazing to watch, but Rocket League with friends is still a ton of fun even if you only play casually.

Among Us has been around for a year or two but picked up momentum recently when some popular streamers started playing it. At the time of writing, steamcharts.com lists it as the 5th most popular game on Steam, only outranked by mainstays CS:GO, Dota 2, PUBG and GTA V, and for good reason. Among Us is a blast; it takes the well-trodden formula of the hidden role game like Werewolf, Town of Salem and many others, but adds a new dimension whereby the good guys have an extra goal and win condition through completing tasks. If you haven’t tried Among Us yet, give it a go, you won’t be disappointed.

The great thing about Jackbox is that only one person needs to own the game. They can stream it through Discord or by other means to everyone else, and you join using your browser on your phone or PC. Most of the individual games support player counts of around 6 or 8, with additional players having the option of joining the audience to play with a minor role. I can’t get enough of these games, and while I still believe they’re better when you’re all in the same room, almost all of the games work perfectly online. There are word games, drawing games, quiz games and more; they’re all hilarious and there are so many games providing so much variety at this point, you’ll never get burnt out- as sometimes happens when playing the same thing over and over. Some of my personal favourite individual games are Bidiots (pack 2), a drawing game combined with a confusing but strategic auction, Fibbage 3 (pack 4), a game about lying to your friends and working out the truth, You Don’t Know Jack (pack 5), a cryptic quiz game where half of the challenge is working out what the question is before you can work out what the answer is, Quiplash 3 (pack 7), a comedic game of the funniest responses and Champ’d Up (pack 7), a drawing game where original characters battle for silly titles.

Fall Guys suffers in two main aspects, it doesn’t currently support cross-platform play, so if you have a PS4 and your friends play on PC, you’re out of luck, and like other battle royale type games, it doesn’t support private lobbies, so while up to 60 players can play together, only 3 of them will be people you know. Otherwise though, Fall Guys is a lot of fun. It’s a physics-based battle royale platformer, where you compete to stay in the game through various obstacle courses and challenges.

There’s always more to do in Minecraft and since it supports cross-platform play, your system of choice doesn’t matter, just as long as you’re using Bedrock Edition, not Java Edition on PC. It’s a great game to come back to periodically and spend a few weeks working on a world with friends, and I always find myself having fun with it.

I’m rounding out with a game that’s a bit more of a commitment than the others. Civ VI takes a while to play, and longer online. There are also some stability issues that have plagued the series for some time now, but from my experience it’s a big improvement from the frequent crashes and disconnects that Civ V suffered from. Civ VI is still receiving new civilizations as DLC and is the sort of game you can really sink your teeth into if you like strategy. The only downside is that a single game takes a very long time, so you’ll probably need multiple play sessions to get the whole way through, but if that doesn’t dissuade you then it’s definitely worth a go.