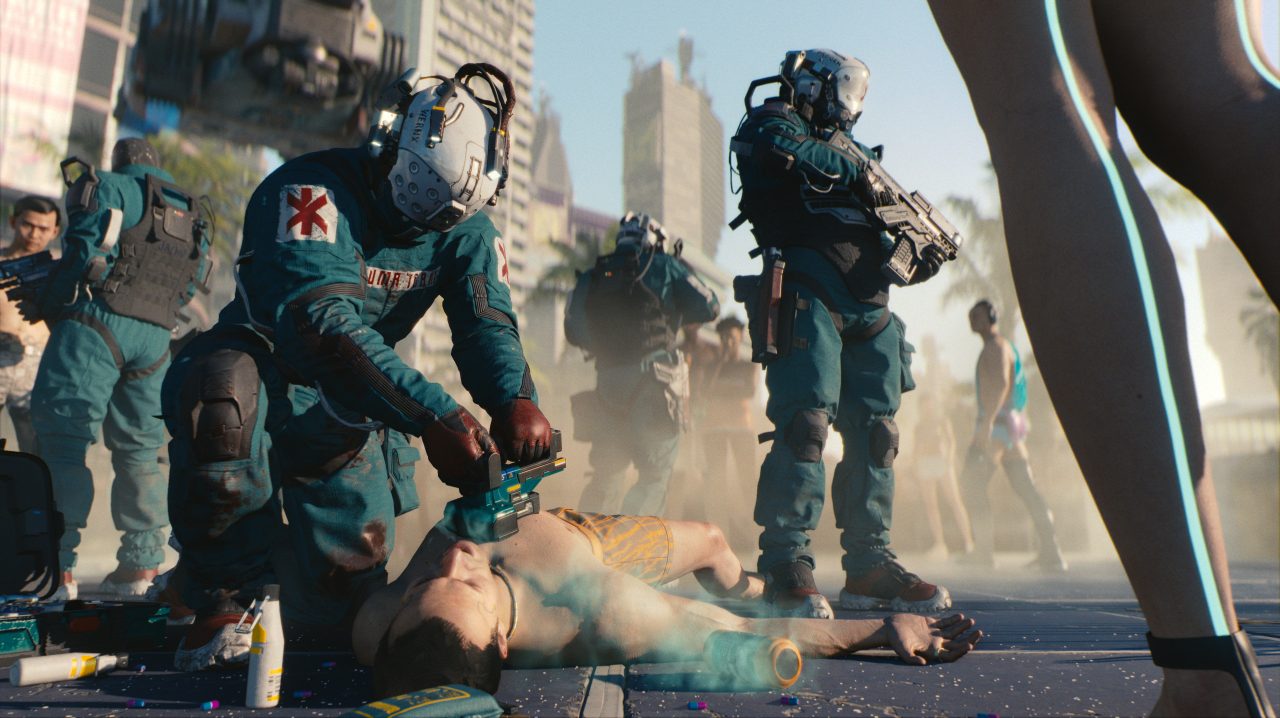 We’re coming to the end of a strange year for games, with plenty of release delays and no E3; it’s seemed somewhat bleak. But as we move toward the holiday season there are still plenty of new and upcoming games worth keeping an eye on.

I’ve been enjoying Jackbox’s party games for a few years now, and I expect this year’s instalment will be no exception. Jackbox lets you use your phone or PC as an input device through your web browser, allowing easy multiplayer with lots of people and only one copy of the game. Great for playing with the people you live with, or others through a Discord call while sharing the host screen. The new pack includes a new Quiplash, which I would describe as Cards Against Humanity, but you can respond using your own ideas and imagination rather than prewritten cards, which I find to be much more enjoyable, as well as 4 all-new games, making it look to be a great pickup even if you already have a number of previous Jackbox games.

The DIRT series has been home to many popular and acclaimed off-road racing games with this edition to be released on the new consoles. If you’re planning on picking up a PS5 or Xbox Series S/X and enjoy racing games, this might be one to watch. As is often the case when new consoles release, if the new machine is gonna hurt your wallet more than its worth then picking this up on the older hardware is almost certainly going be a very similar experience.

From the creators of The Witcher, Cyberpunk 2077 is set to be the biggest release of the year as we approach the release date without any additional delays. If you’re a fan of big open world story games, then this game is probably already on your radar. After a long wait, there’s a lot of hype to be lived up to, and it’ll be exciting to see what the verdict is following release.