Games That Are Keeping Me Sane During Lockdown 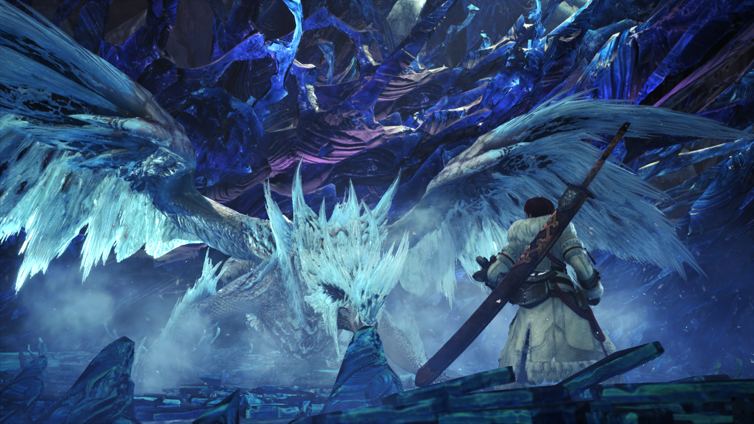 Reflecting back a few years, the teenage version of me would have honestly loved to spend all day indoors playing games with no responsibilities, no work, and no school until September. However, this grown-up 20-year-old me just lacks motivation, can’t find anything to do, and is just generally finding ways to support my mental health and keep myself sane during this global pandemic. Like me, many of you may be struggling to find some games to play during all this, so I thought I’d share some of the games I’ve been grinding away at and leveling up on to keep myself busy.

The main game I’ve sunk my teeth into during lockdown is Call of Duty: Modern Warfare. Luckily I’ve had plenty to do within the game including: beating the Campaign on the hardest difficulty to give myself a challenge; grinding for the Mastery Camouflage on the Multiplayer, titled Damascus, which tasks you with completing various objective for every single weapon in the game; and I’ve also been chipping away at the Spec Ops missions available.

I’ve also been enjoying Modern Warfare’s free-to-play Battle Royale, Warzone. I’m a huge fan of Battle Royale games, but recently all of my old go-to Battle Royales like Fortnite, Player Unknown’s BattleGrounds (PUBG) and Apex Legends haven’t interested me. Warzone feels fresh as all of my progress from Multiplayer and Spec Ops is carried over and there’s a wealth of new mechanics which make it stand out from other games in the genre.

Another game that I’ve been loving is Animal Crossing: New Horizons. To preface I’ve never played an Animal Crossing but I’ve ended up falling in love with it during lockdown. I genuinely never thought I’d be so excited to be sociable, do chores, do some weeding and flower planting, and even fishing. I’ve even visited different islands created by friends and been envious of how they’ve laid everything out, which is weird because I never imagined myself being wowed by this game.

Aside from multiplayer games, I’ve been playing a lot of single-player games on all 3 of my consoles. On my Xbox I’ve been enjoying Assassin’s Creed Odyssey. Sailing across Ancient Greece and visiting Atlantis have really made me love the game, mostly because I’m a sucker for Greek Mythology. I’ve also revisited some Fallout games, mostly Fallout 4 and Fallout 76 which recently got a huge overhaul and feel much more in line with what I expect from a Fallout game than what we were given at launch.

On my PS4 I’ve been playing Persona 5 and Infamous: Second Son, both of which are incredibly stellar games. Persona is a great game cause I’m a fan of anime in general as well as the Shin Megami Tensei/Persona franchise. Infamous: Second Son is just a fantastically fun game where I get to feel like a superhero and just play around with my powers. In a weird way, it reminds me a lot of Saints Row IV and Sunset Overdrive.

On my Nintendo Switch, I’ve been playing some more Legend of Zelda: Breath of the Wild and Bayonetta 2, both of which are my first games in the respective franchises. I’m a big fan of open-world games so Breath of the Wild ticks all of those boxes for me, and even though I’m not big on fighting/button-mashing games, Bayonetta is enjoyable and the style of the game is just awesome.

So those are the games I’ve been playing since lockdown began, and there’ll probably be more games to play as it goes on. Whatever you guys are busy playing right now, be sure to try new things! Try playing some free-to-play games and see if you find a new favourite, or maybe revisit an old game to get 100% completion. The best time to game is now.