The Next Generation of Gaming 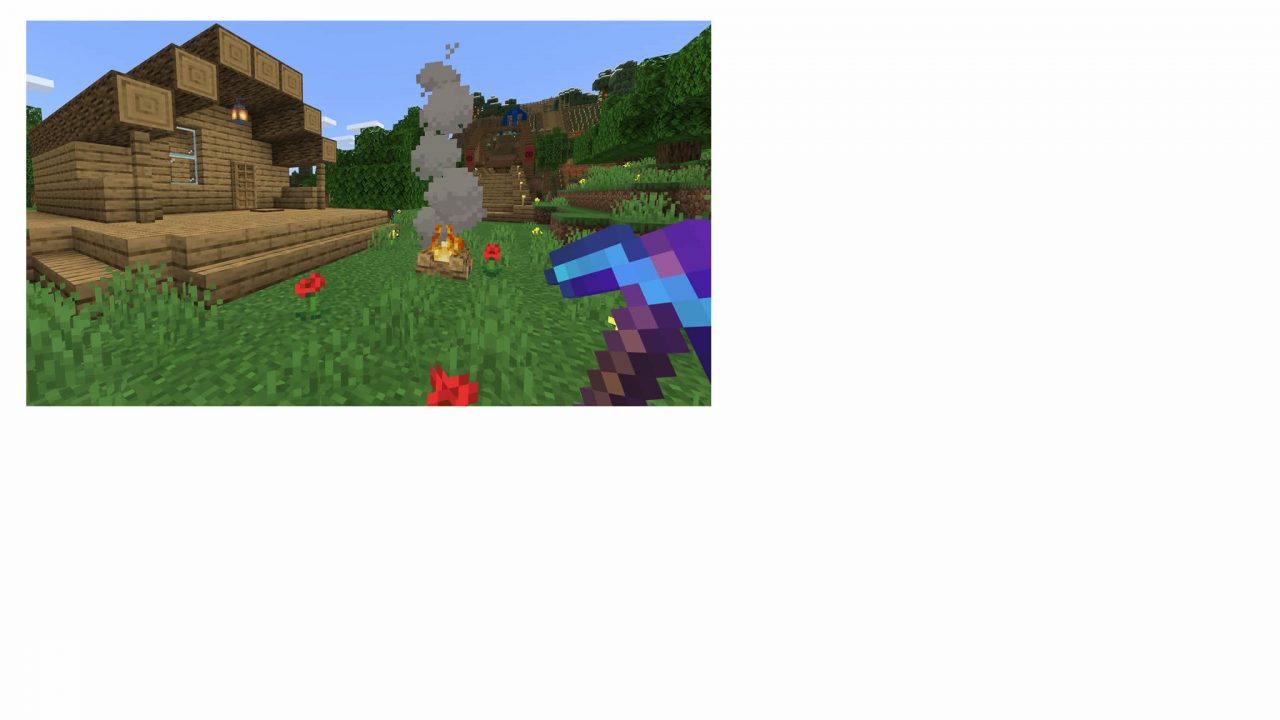 After entering a new decade, we are also in the midst of the beginning of the next generation of gaming, and with it there’s a lot of new things that each company is bringing to the table. While Sony has effectively become radio silent, and Nintendo revealing that they won’t be moving away from the ever-popular Nintendo Switch, Microsoft seem to be much more aggressive in their approach.

In December, Microsoft announced the official title of their next generation ‘Project Scarlet’ console. Titled ‘Xbox Series X’, Microsoft has revealed some information regarding the new console, mainly its hardware. One of the most important features of this console is that Xbox Series X will feature 3-way backwards compatibility, being able to host Classic Xbox games, Xbox 360, and Xbox One games as well as its own range of Series X games. Backwards compatibility became one of Xbox One’s biggest selling points midway through the latest console generation and it seems Microsoft wants to continue support for this feature, even noting that Xbox One games will be able to be played without running through an emulator, as Xbox and Xbox 360 games currently do.

Another handy feature that Microsoft confirmed is that Xbox One controllers can be used with the Xbox Series X, and vice versa, as well as on Windows 10 devices. I do like this feature as I tend to have a few controllers on the go at once, meaning I can perhaps invest in Microsoft’s best-selling Xbox Elite Series 2 Controller (which was just announced as the 5th best-selling games accessory of all time) and can carry that controller with me to the next generation. This also means that if I dislike the Series X controller then I can simply play using my Xbox One controller.

The console’s appearance lends itself to a PC tower and looks quite simplistic in nature. The Series X is also an incredibly small console, with the measurements being approximately 6 inches wide and deep, and 12 inches tall, meaning it will take up a small amount of space on your desk or television bench. The console will not feature liquid cooling like its predecessor, the Xbox One X, but instead will feature a singular powerful fan at the very top of the console. It’s a shame that liquid cooling will be replaced, as having a fan means having to keep an eye out for dust build-up whereas this was not an issue with the Xbox One X. It will come in the classic Xbox black.

Now, let’s delve into the specifications of this console and see what the buzz is about. So the first thing to note about the console is that it will be capable of native 8K ultra high-definition picture quality and will potentially be able to run some games at 120 frames per second, which means games will look smooth and play even smoother. Like the Xbox One X, you will most likely need an 8K television in order to use the Xbox Series X to its fullest potential, but the gap in picture quality will still be noticeable with a 4K screen. Microsoft has stated that this console will be four times as powerful as the Xbox One X, and that it will feature hardware that will only improve the console’s graphical capability and performance (if you’re not very familiar with hardware terms then the following info might be a bit tricky to understand). It will feature an AMD Zen-2 CPU architecture as well as Radeon DNA graphics architecture, a custom SSD, GDDR6 SDRAM, and support for real-time ray-tracing which has never been done on console before. What all this means, in short, is that the Xbox Series X could potentially be the most powerful console of all time and could even rival many PCs on the market. Microsoft have also been promoting many features that sound great in theory, including ‘auto low-latency mode’, ‘Variable Rate Shading’, and ‘dynamic latency input’ which is technology that developers can implement to combat high latency/lag in their games to make the whole experience much more streamlined. My biggest fear with this console being this powerful is that the price could be astronomical, but hopefully Microsoft settles on a somewhat reasonable price. Microsoft’s powerhouse console will also reportedly release with a cheaper, less powerful component, either at launch or sometime after, though the name is yet to be revealed.

The power of this console will only be complimented further by Microsoft’s new game streaming app, Project X-Cloud, which is currently in limited-access beta. The concept is that you’ll be able to play Xbox anywhere as long as you have an appropriate device, a controller and a decent wifi signal/data signal: this means all of your games streamed right to your device and includes multiplayer as well as party chat with your friends. I managed to get a brief hands-on and played Halo 5 multiplayer which ran surprisingly well, and though the lag was a bit noticeable at times, it didn’t really affect my gameplay at all. If Microsoft can launch this feature well, they can run Google’s Stadia service out of the competition and get a decent foothold into the world of portable gaming.

Now that the console’s power has been discussed, I need to talk about Xbox’s weakest point that really needs strengthening if they want the Xbox Series X to be as successful as possible, and that is: games. The biggest reason that PlayStation sold so many more PS4 consoles is because Sony had some incredible single-player games like The Last of Us, God of War, Spider-Man, Persona 5, Infamous: Second Son, to name a few. A powerful console has little impact unless it has stellar exclusive games which I feel is what Xbox needs right now. I mean yes, we have great franchises like Halo, Gears of War, Forza, Sea of Thieves, and they are all perfect in their own rights, but are traditionally played for multiplayer purposes and not for the single player as much. Xbox already have great subscriptions in their Xbox Live and Xbox Game Pass services but what can really make Xbox successful in the next gen race is to release memorable, fun and great single-player experiences.