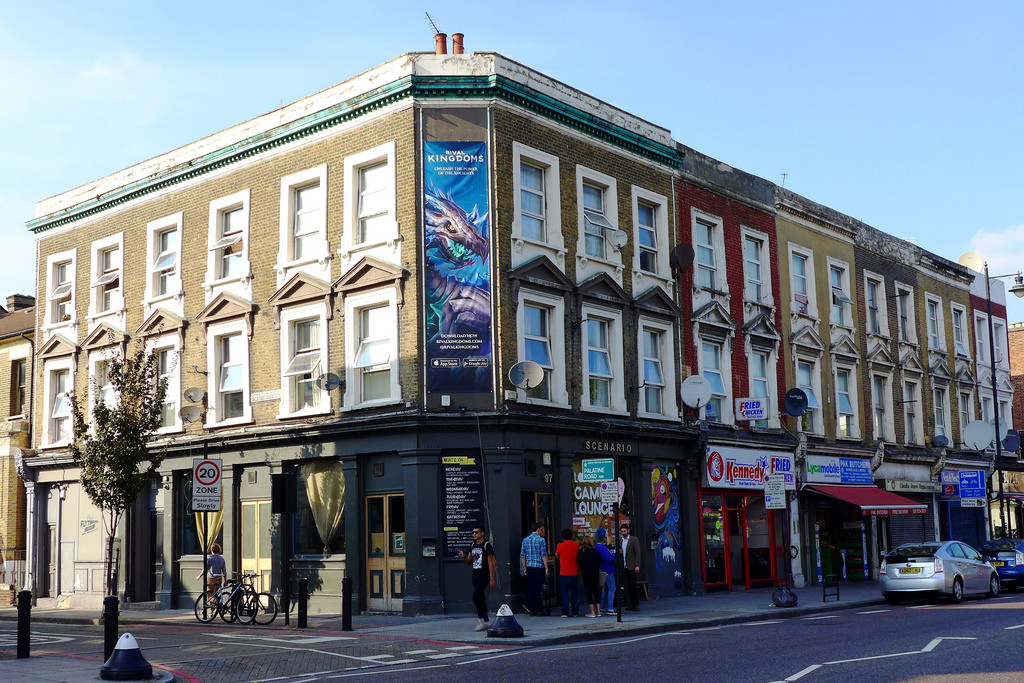 The Loading Bar is a video game bar located in Dalston, North London. It primarily opens at night time, and earlier in the evenings on the weekend. You can play a range of games from board games, to arcade games, to recent releases on both the PS4 and Xbox One S. Last month, I had a chance to go and visit the bar with a friend, whilst I was in London for several days.

The atmosphere was quite pleasant and inviting. The staff were incredibly helpful and welcoming. Whilst the bar itself was clean, it was clear it was in need of a little bit of maintenance as a few of the controllers had batteries which had been run flat.

One of the cool quirks of the bar was that all of the cocktails had names related to the titles of famous video games, such as Earthworm Gin and Assassin’s Mead. Of the cocktails I tried, I found that they were all quite tasty. However, even though there were other alcoholic and non-alcoholic drinks served, sadly it did seem as though the only cocktails available were alcoholic.

The bar had a large variety of games available for you to play, which were mostly cooperative or competitive. It had classic games like Sonic and Mario, games for the NES, arcade games like Pacman and Space Invaders, and newer releases like Halo, Gears of War and Injustice. They also had large variety of board games for patrons to play and try, ranging from Settlers of Catan to a normal pack of playing cards. On top of this, the bar hosts lots of game-based events, such as Dungeons and Dragons evenings, and Overwatch League viewing parties.

While it is outside the main centre of London,The Loading Bar was a quite enjoyable place to relax and spend some hours with friends. With good cocktails, staff and games the bar is worth a visit for any avid video gamer and tabletop gamer.