There’s something Stranger in the neighbourhood -Stranger Things: The Game Review 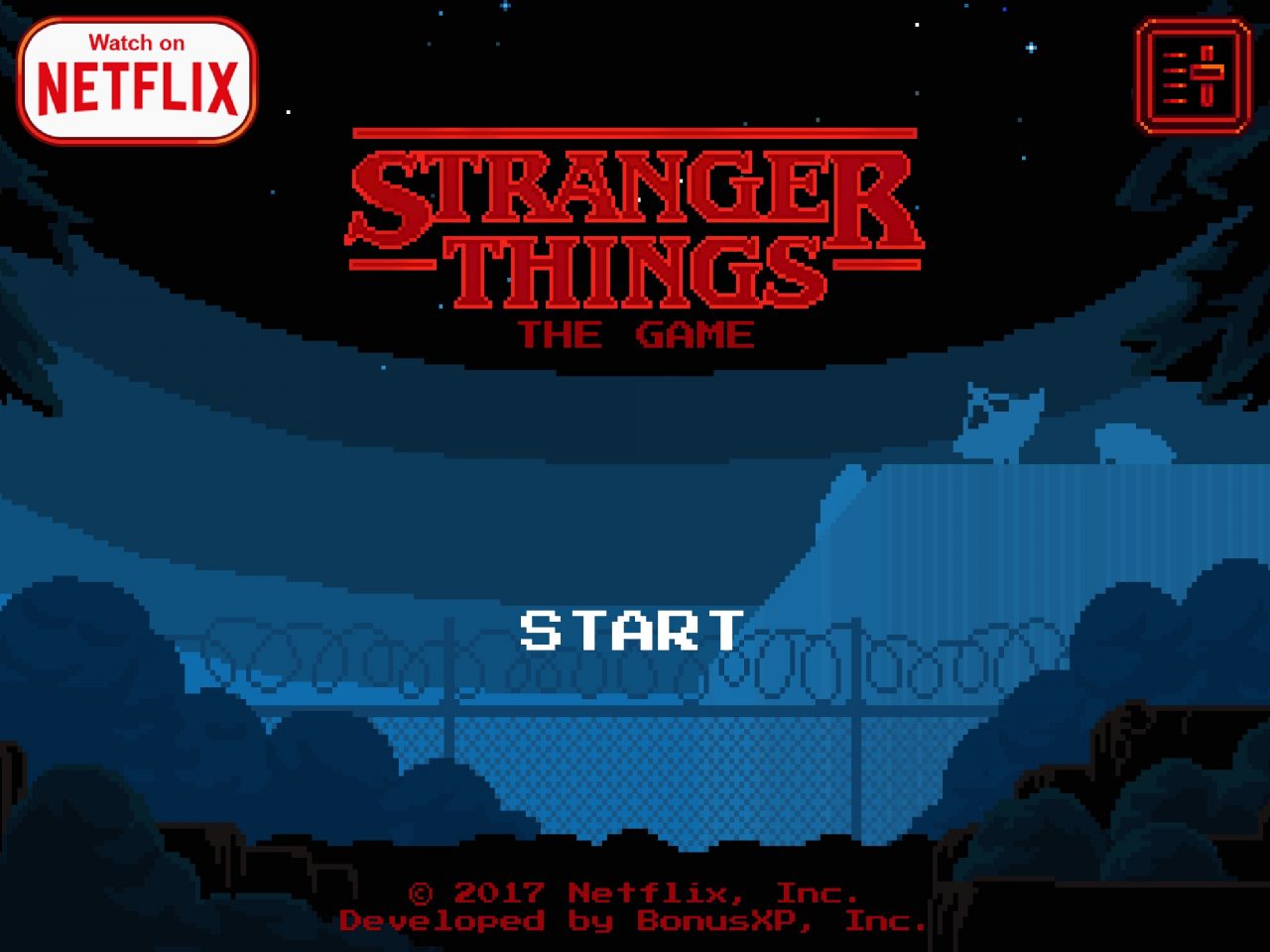 Stranger Things: The Game is a free, with zero microtransactions, tie in game, which was released to promote the upcoming second season of Stranger Things. Even though the game isn’t in depth, I’ll be mentioning characters and events that ties into the Season One’s ending, so here be spoilers swimming in the depths.
You play through one main quest – in the form of a dungeon crawler – unlocking characters with unique abilities as you play the game.  Sadly, the plot (so far) doesn’t make much sense in regards to the show’s timeline. Also, there are several items you collect such as Hearts, Eggos, Gnomes, VHS tapes, and various items that are related to several side characters. Collecting the VHS tapes unlock a clip from Season 2 that you can watch in the ingame cinema, and collecting the Eggos unlocks new characters. This is obviously meant to generate hype for the show. It’s incredibly well made and a lot of fun. Another plus side is that it isn’t too long and, along with finding the collectibles, takes only 8-10 hours to complete. It allows you to play as many of the characters from the show, even a mystery character from season two who hasn’t yet been revealed. However, not all the main characters are playable, and, while unfortunate, means you aren’t overwhelmed with choice.

The game’s perspective is top down and, along with RPG like elements, it’s very reminiscent of older games such as the early Final Fantasy games, Ultima, and Gauntlet. The difficulty settings do make a nod to how classic games were a lot harder than modern titles. I personally didn’t find the ‘Classic’ mode any more difficult than Normal. It does, however, respawn you at the beginning of a dungeon when you die. Additionally, sections of the town of Hawkins have to be unlocked, through scripted events or character abilities, and I found that this added to the replay value. That said, the game isn’t perfect, with some of the characters abilities being unbalanced, most notably Nancy and Lucas and possibly, depending on your playstyle, Dustin, who are a more powerful than the rest of the characters. Also, it includes the most annoying enemy ever to exist: Owls. You can only attack them by quickly going up close and personal and whacking them, or hitting them with a ranged attack, which has limited ammo for most of the game.

If you want to avoid spoilers, skip this paragraph. Another mechanic is that if you collect all the Eggos, and put them in Chief Hopper’s box in the woods, Eleven comes out and takes them, which makes her a playable character in all future playthroughs in both modes. Her special move allows you to teleport across the map making traversing Hawkins a lot faster.
The game adopts the 8-bit colour graphical style, which is reminiscent of old NES and Atari games, with the App Icon even looking like a NES cartridge. Unfortunately, there isn’t much variation to the enemy designs. The soundtrack consists of 8-bit remixes of the Stranger Things music, which doesn’t give it much variety, but hearing the show’s main theme in 8-bit music is admittedly very cool.
Stranger Things: The Game is a homage to games of the 80’s, with a decent plot, graphics and music. That said, I really, really enjoyed this game, and played it in mostly two sittings. I mentioned up above it’s free, so you aren’t losing money by at least trying the game.
That’s all from me folks! Now I’m going to binge watch 8-9 hours of Netflix while eating toaster waffles. Bye!