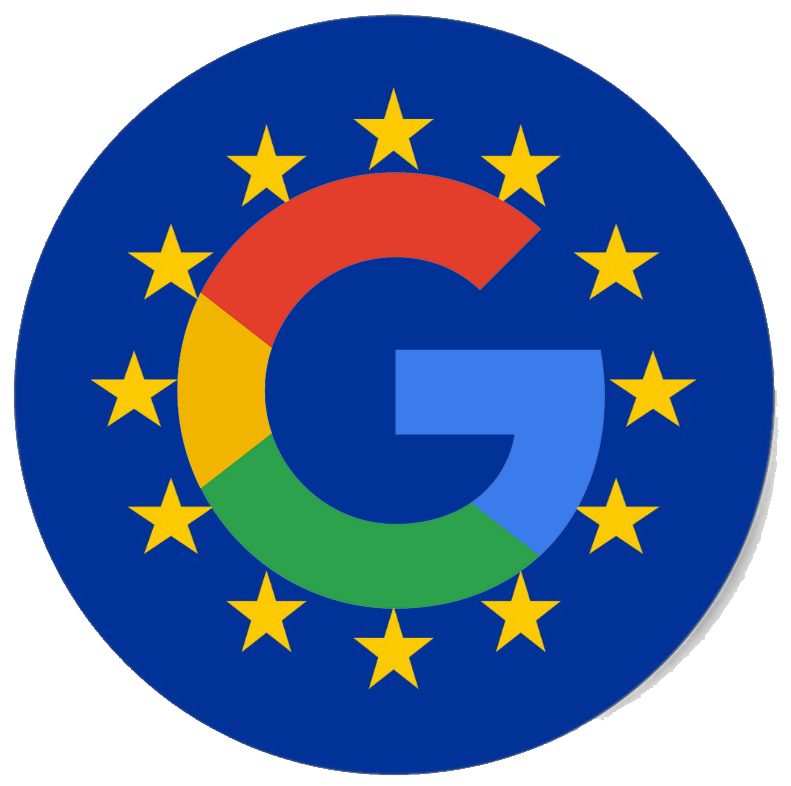 If you haven’t heard of Android you must have been hiding under a rock somewhere? The problem is that Alphabet, the parent company to Google, has been accused of abusing their market dominance in order to push their own services. The case the European Commission has brought against the company is reminiscent of that which it brought against Microsoft a few years ago, in this case the company was accused of forcing users to use it’s Internet Explorer browser, and until recently they were forced to offer a selection of browsers when you first install a new version of Windows.

It is arguable that the case against Google is more serious, although they offer the Android Open Source Project (AOSP) – which is utilised in smartphones, tablets, and embedded devices such as sensors, fridges, cars and industrial machines – which is free for anyone to use, change, modify or adapt for practically any purpose there are many stipulations which it forces on manufacturers who wish to use their apps and services.

Google’s stipulations may not be apparent to everyone, after all Amazon’s Fire OS is void of any Google products, but if you have a mainstream device you will probably be able to easily identify them. In order to be licensed to use Google’s app suite the manufacturer must include 11 key applications: Gmail, Google Chrome, Google Drive, Google Hangouts, Google Maps, Google Play Movies, Google Play Music, Google Photos, Google Play Store, Google Search, and YouTube.

These key apps can take up valuable space on a device – especially where manufacturers only inform customers of the devices total memory, and not its usable memory – but they do not stop manufacturers from including competing applications, such as Samsung’s inclusion of OneDrive and Dropbox, they even include their own browser. Unfortunately you cannot usually uninstall these apps and services, the best you can do is “disable” and hide them, meaning that they still continue to take up that precious memory.

As well as these apps, a new phone must include the Google Search box on the first home screen, as well as the icon for Google Play and a folder with Google’s other apps. Users are free to remove the apps and search widget from the home screen, but they must be there when the device is first activated.

Although Google is also accused of providing financial incentives to manufacturers and mobile phone operators on condition of exclusively pre-installing Google Search on their devices, the crux of the European Commission’s complaint is that Google will not allow manufacturers to include the Google Play Store – which contains the largest collection of third-party Android apps – without including the other applications, and having Google Search set as the default search provider.

The Commission is concerned that Google’s practice “may lead to a further consolidation of the dominant position of Google Search in general internet search services” and “that these practices affect the ability of competing mobile browsers to compete with Google Chrome”.

There are concerns that their practice may also “hinder the development of operating systems based on the Android open source code and the opportunities they would offer for the development of new apps and services”. Although this is a valid point, those who use third party AOSP systems, such as cyanogenmod, already sideload the app store and other relevant services. Although this is contrary to Google’s licensing agreement, users of Amazon’s Fire OS have also been known to sideload Google’s services.

Microsoft have been fighting back over Google’s market dominance by forcing users of its Cortana digital assistant in Windows 10 to use Bing. Microsoft have stated that this move was so that users could get the most out of other search-related features in its products.

Ryan Gavin, Microsoft’s head of search and Cortana,  said that Microsoft was adding extras to Edge and Bing that meant it made sense to tie these programs to Cortana instead of other search engines and browsers as anything else would be a “compromised experience that is less reliable and predictable”.

Although Microsoft are touting an “end-to-end personal search experiences”, it could be argued that this is a move to retain users valuable data. Danny Sullivan, from Search Engine Land, said it was a mistake to limit “deliberate choices” users made, and that “Microsoft is taking some big liberties”.

Mr Sullivan went on to criticise the convoluted process Windows 10 users have to follow to change the default search engine used on Edge and Internet Explorer. Such issues saw Microsoft at the center of an antitrust suit in 2001 when they were accused of becoming a monopoly and engaging in abusive practices contrary to section 1 and 2 of the Sherman Antitrust Act 1890.

At the moment it is unclear what will become of this case, although the last intervention of the European Commission saw Google split into Alphabet and its subsidiaries. It is also debatable whether anything can be done about Google’s search dominance as 90% of searches are carried out via Google. By contrast, Bing accounts for about 3% of searches.

It is not clear why the Commission have targeted Google as opposed to Apple – whose ecosystem has zero competition on operating systems or handsets. The only valid argument for the Commission’s attack on Google seems to be that they have a much larger market share than Apple.