The guy with a camera for an eye 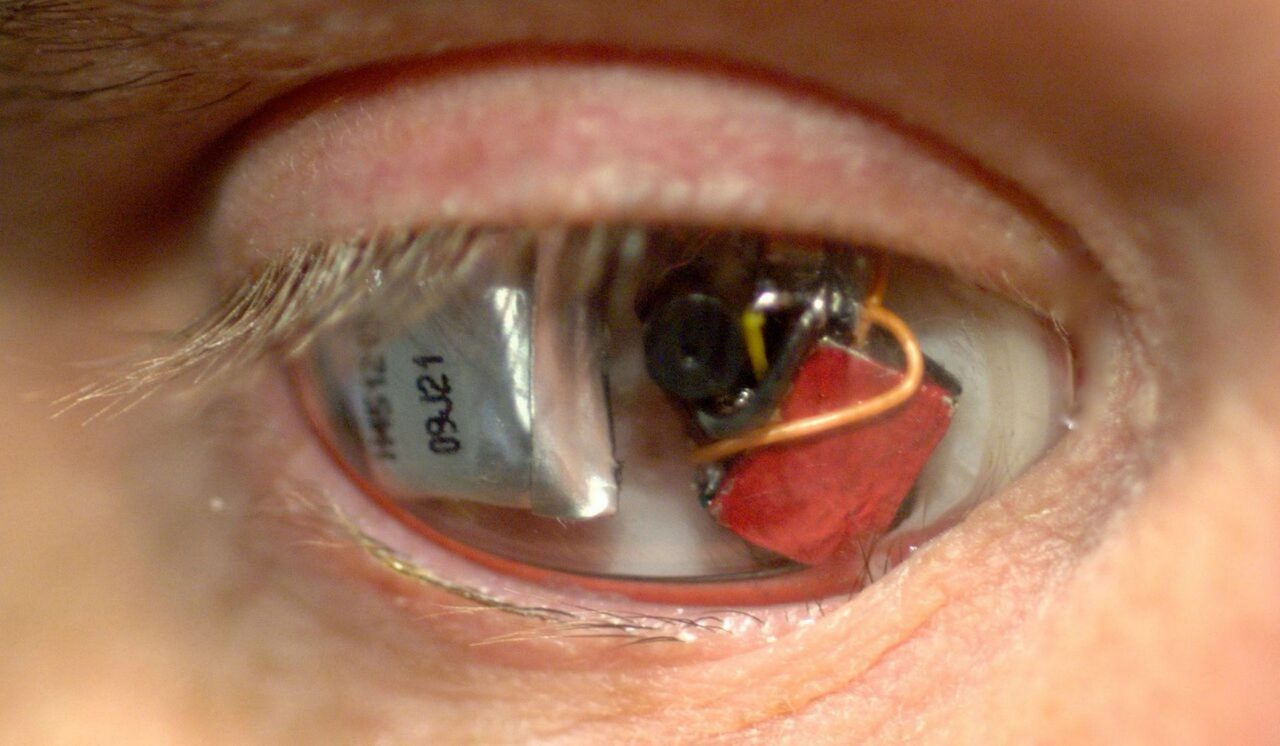 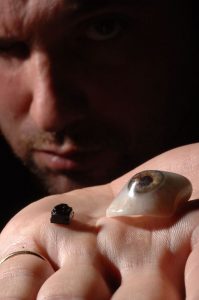 Have you ever thought that someone was taking mental images of you? Well a filmmaker in Toronto may well be taking a video of you as part of a candid video or relaxed interview. Unfortunately for this filmmaker he is limited to three minutes before the camera in his eye starts to overheat. We have seen this kind of technology in science-fiction for a long time, but Rob Spence has made it a reality after his eye was taken out due to a shotgun accident at age 9 (he held the gun incorrectly, against his eye, while shooting a pile of cow dung).

This technology undoubtedly raises ethical questions, much like the defunct Google Glass. Spence stated ‘I’ve actually started wondering, do we want to have constant video of our lives? It’s just another data set. And I don’t know the answer, but I think no, we don’t want that. But it’s coming anyway.’

Although the camera can only record for up to three minutes it does not store the video locally, nor is it connected to Spence’s optic nerve, instead it is transmitted to a handheld monitor. With the device also being inside his head there is no room for traditional switches or IR sensors, instead it is controlled by a magnetic switch.

The issue with the video being transmitted by radio frequency is that when the prosthetic eye is in the head, the skull will cause the frequency to change slightly. This means that the monitor must be reconfigured each time the camera is inserted in order to find the correct frequency.

So far this device has been used to film other people’s bionic arms and legs for a commissioned documentary about prostheses and cybernetics, although Spence has admitted to attempting some “cyborg comedy” at a Toronto bar’s open-mike night.

Spence is confident that they will be able to film with the camera for hours at a time in a few months which will allow him to better interact with more emotional subjects “[Like] asking somebody what . . . they think about love, but really look in their eyes,” When being recorded it can feel awkward to be talking down the barrel of a lens, and so the prosthetic may enable a subject to maintain eye contact instead.

Although this is currently a single use case the technology behind it could have vast implications for future documentary and film making, especially with the pending release of Hardcore Henry.