What’s next for Nest? 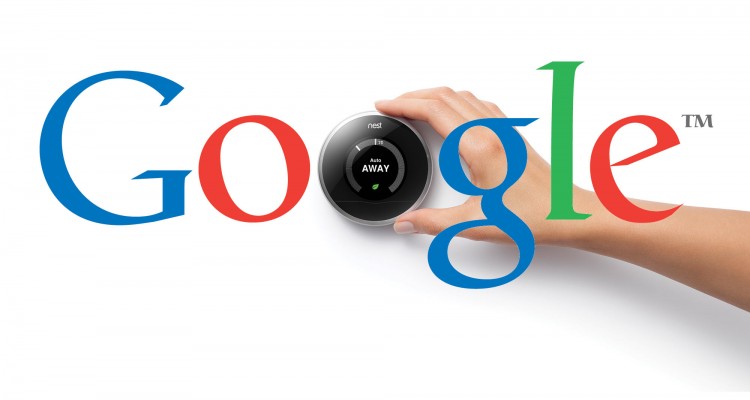 Many of you may have heard of Nest home automation but its recent behavior has been throwing up questions about the future of Google for many tech journalists. In October 2014 they acquired a manufacturer of a £210 home automation hub which could control devices such as lights, alarm and doors. The terms of the deal were not disclosed, and as Re/code reported at the time, the deal was an acqui-hire — buying a company for its talent rather than its products or users.

As you can imagine the company’s technology was integrated into Nest’s own smart-home platform, Works with Nest, but what many buyers did not expect was for Revolv to announce that they will no longer be supporting their hub. In fact the announcement was that the Revolv hub and app would no longer work.

Arlo Gilbert, an owner of the hub, branded the debacle as ‘the time that Tony Fadell sold me a container of hummus.’ This unhappy customer goes on to explain the multitude of smart devices he has connected together through the smart hub in order to create his automated home before bluntly stating that ‘Google is intentionally bricking hardware that I own.’

With Google intentionally ‘bricking’ its devices there are concerns over the future of connected device, and whether they may be shut down in an insignificant [by Googles terms]cost cutting exercise. It would be completely unacceptable if Dell announced that when your warranty expires that your computer will automatically power down, so why is Google allowed to make such a brash decision?

Many are now concerned over buying Internet of Things devices just in case the same is to happen to their hardware. After all the Revolv hub was sold with a ‘lifetime subscription’, and customers were told that their hub would be provided with updates to work seamlessly with other devices ‘for the lifetime of the product’. The best which has been offered by the Nest team is to work with customers on a case-by-case basis to determine the best resolution, which could involve compensation.

This is not the only news about Nest as they are also losing two key members of staff. Shige Honjo, the director of hardware design and engineering will depart at the end of May, and Scott Mullins, a senior engineering manager will be leaving to work on the next iteration of Googles Glass wearable. These are not the first two staffers to leave as Nest co-founder Matt Rogers said he was “losing sleep” over an exodus of Googlers and Dropcam team members.

The issue with the exodus of the Dropcam team is the way in which it was handled by Tony Fadell, CEO of Nest Labs. What was going to be a quiet exodus turned into a flame war when he stated that ‘a lot of the employees were not as good as we hoped,’ and that Dropcam was ‘a very small team and unfortunately it wasn’t a very experienced team.’

The problem with this statement was that prior to acquisition Dropcam was in the middle of a record year of sales, had a 4.5-star bestselling camera on Amazon, was rolling into large brick-and-mortar retailers with huge merchandising support, had innovative new products imminently launching, still had most of its financing in the bank, and our investors and team actively didn’t want to sell.

Greg Duffy, former owner of Dropcam stated ‘The ~50 Dropcam employees who resigned did so because they felt their ability to build great products being totally crushed. All of us have worked at big companies before, where it is harder to move fast. But this is something different, as evidenced by the continued lack of output from the currently 1200-person team and its virtually unlimited budget. According to LinkedIn, total attrition to date at Nest amounts to nearly 500 people, which suggests that we were not alone in our frustrations.’