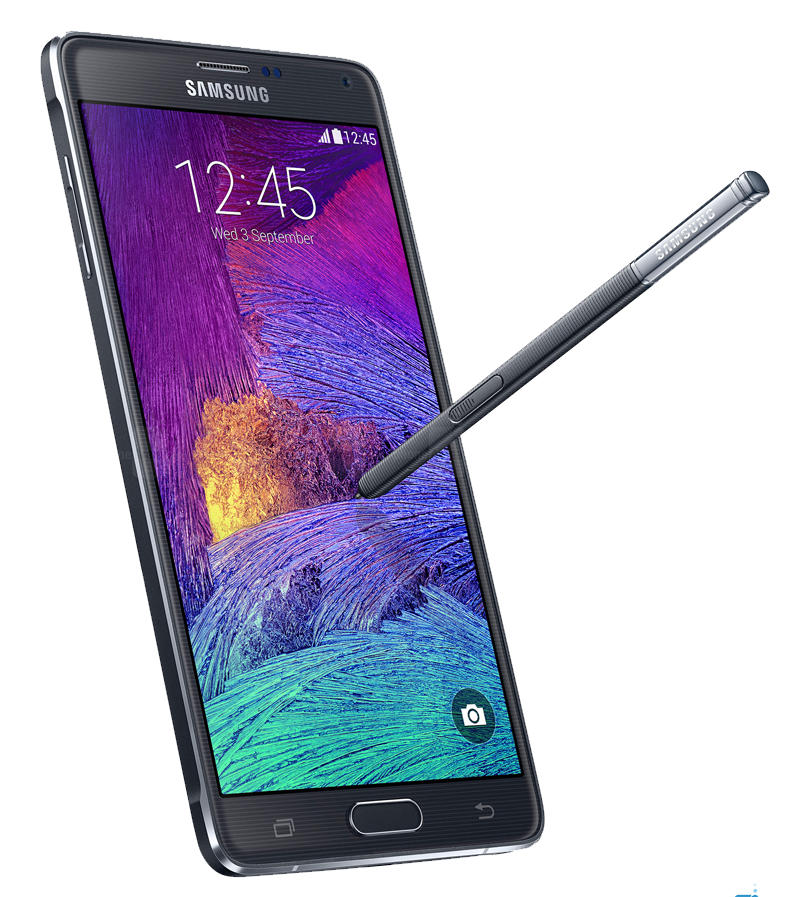 With the raft of cuts the Police forces of England and Wales have had to endure, they have had to look at ways of working smarter to be able to still deliver the service the public expect.

One of the ways the forces have done this is to look at technology to assist in the officers jobs easier.

One of the answers has been to replace the simple pocket notebook with a smart phone. Some of you may ask why, but the phone has many uses as well as being able to record notes from incidents.

The phones have now allowed officers to keep on top of their workloads by making use of digital data. Instead of being like a yo-yo having to return to their nearest station to update a computer, officers can now access their work remotely and update on the go. Needless to say they are more accessible to colleagues and the public via e-mail or phone and by not returning to the station, they remain more visible out on the streets and available to respond to incidents.

Providing safety isn’t compromised. Instead of radioing their control rooms, they can access the police national computer records for vehicle and person searches. This has the benefit of officers being able to obtain photographs of individuals they are dealing with, enabling them to quickly confirm identities.

As the saying goes, a picture paints a thousand words. Officers can now capture photos of incident scenes and record them straight to their electronic pocket notebooks for future reference. They can also share those pictures with other officers who may not be at the incident but would assist them in their role in the investigation.

The use of apps such as Google translate also have been utilized to make life easier.

Another price of technology you may see hanging from an officer’s uniform is a body cam. These digital video cameras capture incidents as they happen. The evidence captured by these devices is very difficult to argue against and results in less time in interview. It also results in a higher chance of a guilty plea on first appearance at court, which equates to savings all round in the entire justice system.

So when you’re out and about and you see a police officer using his phone you may find that their doing their job and not just updating their Facebook status.