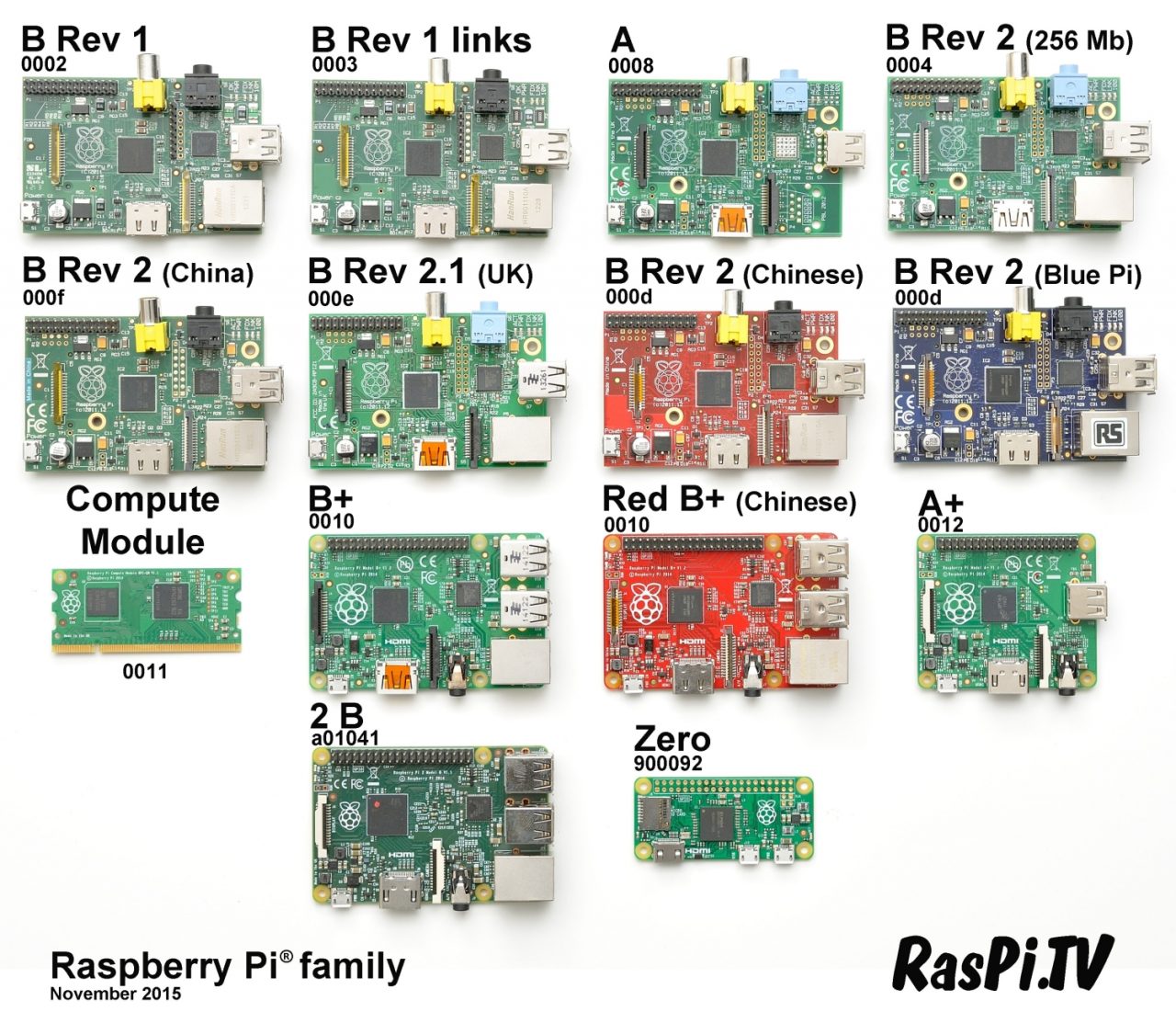 Ever wanted to learn to program but were worried about messing up your computer? Or maybe you’ve thought of developing your own game, or automating your home? Well the Raspberry Pi Foundation have recently come out with their latest iteration of the Raspberry Pi, the Zero.

The Raspberry Pi Zero is a 1Ghz Single-core computer with 512MB RAM and a 40-pin header. Okay that probably means nothing to you, but it’s a computer less than half the size of a credit card which can run Linux for use as a server or to learn to programme. The Raspberry Pi Foundation have a nice little section on their website describing how to code a preinstalled version of Minecraft in order to build objects in one click, and there is plenty out there on turning it into a Minecraft server if that is something which interests you.

You may still be wondering about the possibility of home automation, by using the 40-pin header you can control any number of things including relay switches to turn various objects such as lamps on and off via the internet. You can also monitor the weather in your local area using electronic components, they can tell you the air pressure, precipitation, and amount of light.

If you are a little security conscious, you can also learn to turn the Pi into a CCTV camera or alarm system which can stream or notify your mobile device. If you are willing to pay a little more, there is also the ability for it to send you SMS status updates.

The new Zero is not so distant from its older and bigger brothers [excluding the 2nd generation model B+]apart from using a mini-HDMI and micro-USB ports in order to save on size. I have used mine to replace my old Raspberry Pi B as an entertainment system for my TV running Kodi.

This remarkable little computer will only set you back around £5, mine cost me less than £10 with all the necessary adapters and postage so there’s nothing to complain about. If you fancy your own little miracle computer all you’ll have to buy is a micro-SD card to put the operating system and file storage on as it’s powered by an ordinary micro-USB charger, which you probably already have.