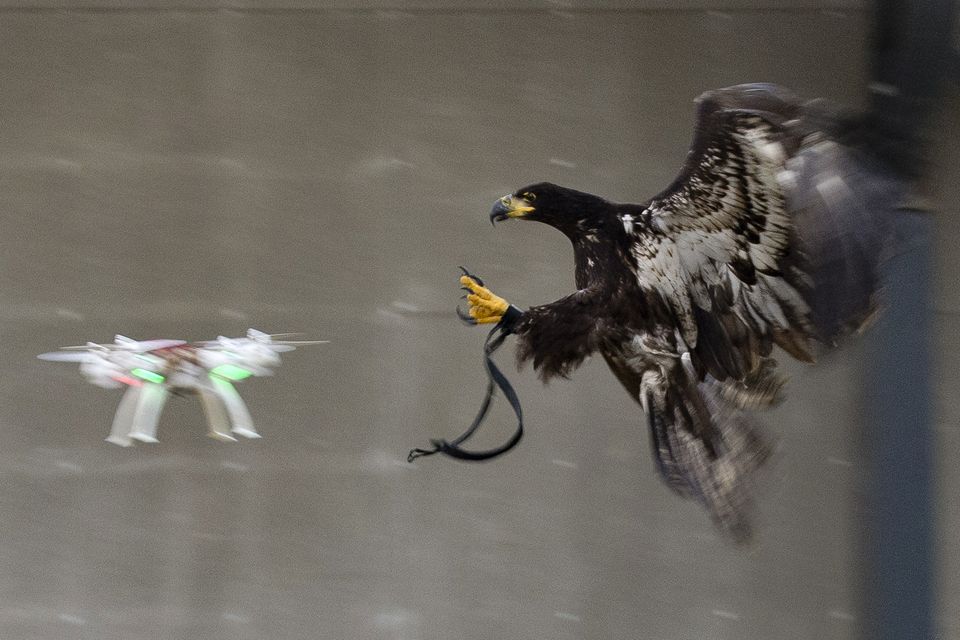 Are you worried about invasion of privacy by someone flying their drone overhead or looking through your windows? We already know that people are using them illegally near airports and getting in the way of emergency services at disaster sites and flooding, but the Dutch police force have developed their own way of dealing with inconsiderate pilots.

Dutch Police have announced that they will be training eagles to
bring down Unmanned Autonomous Vehicles (UAV’s or drones) in cases of emergency. You may have seen one or two videos of people shooting down UAVs, but this has the danger of hitting a member of the public in the head as it falls. The idea behind this project is to be able to disable a drone that is acting illegally or dangerously, for example, by wandering into the airspace of an airport or city centre without the risk of it falling from the sky and onto anyone below.

There have been Kickstarter campaigns for the development of 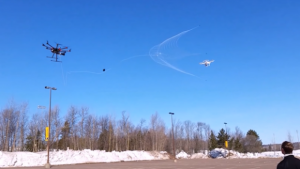 anti-drone UAVs, but so far none seem to have come to fruition on a commercial scale. The idea of training a bird is arguably far simpler and cheaper than developing the technology. YouTube provides a video of an eagle effectively picking out a DJI model, with the training being done by a company with the apt name Guard From Above.

Perhaps not surprisingly, they are also looking into the ability to hack the drones in order to land them safely, the possibility of using nets, and even a combination of the both. Police have admitted that they need to investigate better methods to protect the bird’s talons from damage when taking down drones. Eagles, hawks, rams, and chimps have already shown a natural inclination to attack drones in the wild, so it may not be a bad idea so long as the animals’ welfare can be guaranteed.