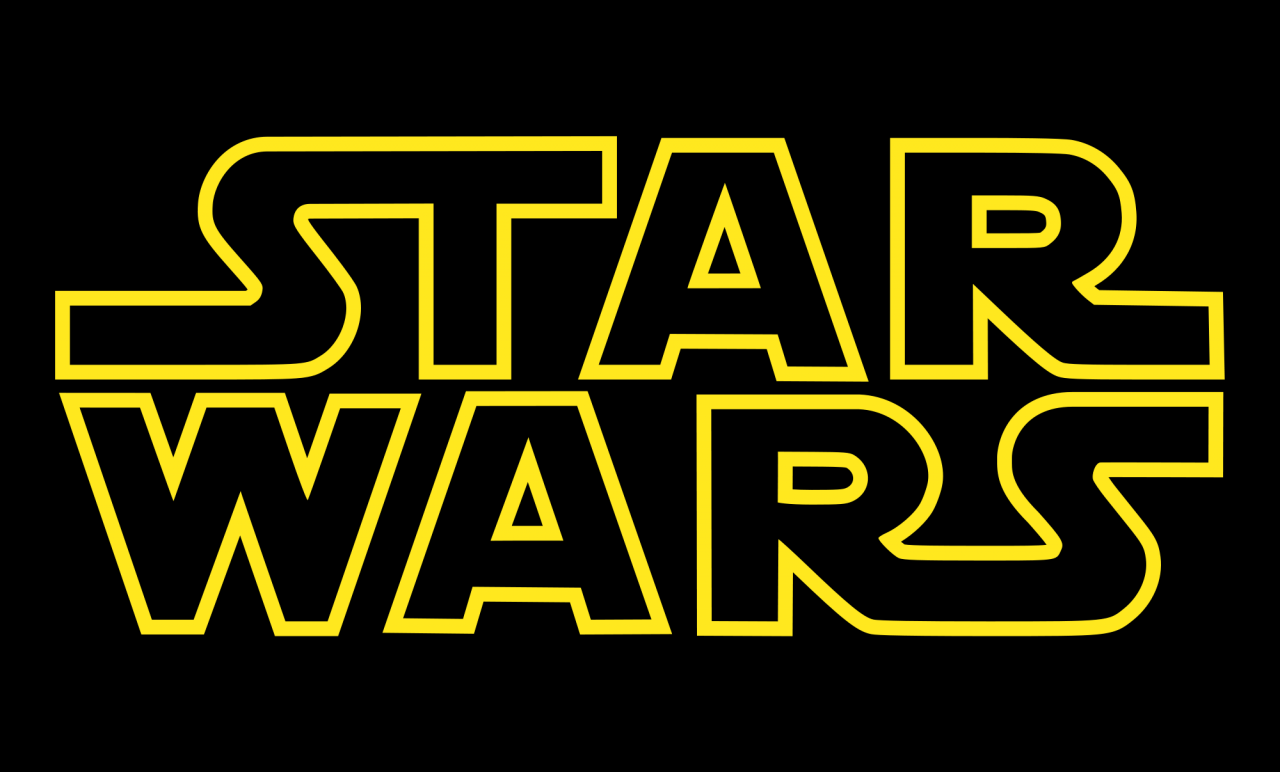 There has been an awakening, have you felt it? From the fanboys, and the “leet”

Usually in an article like this I would spend some time discussing the storyline of a video game, but as this is only a beta focusing on the multiplayer aspects of this game, there’s really no point. Furthermore, if even three of you actually reading this article doesn’t know what Star Wars is, I will literally eat my own hat and record it for Seren TV; I don’t even own a hat, but I will buy one if you can prove your Lucas-based ignorance.

Regardless, among the legions of Star Wars games that have been released over the years (counting in at 82 as of the time of writing), the Battlefront series has been a contender for the number one spot on the podium of fun. Epic, wide-spanning, with many different gameplay elements, and with the ability to play as a member of every single major faction within the series, these games were lauded as legendary additions to the universe. However, with the last game released in 2005 – a decade ago this year – many people had given up hope for another entry.

That is why this announcement has been met with so much controversy. Not only is this game not going to include the Galactic Conquest game-mode, but it’s also cutting out the spectacular space battles of its predecessors, and to top it all off it’s not even being produced by the same company. Surely this is inevitably going to be a train wreck, right? It’s only a matter of time.

Well, obviously, when a beta was announced for the game, it was of utmost urgency that we here at Seren attempt to get a place in it. Having played the game for myself, I can tell you fair folks that my opinion of the game is a solid “… meh?”. Don’t get me wrong, this is nowhere near the natural disaster that many fans of the series had been expecting. It’s even, dare I say it, actually fun. But, much like that horrendous Duke Nukem game, its legacy has preceded it and it just does not live up to the hype.

The beta was only set on a single map, the battle of Hoth from the Empire strikes back, and is always the Rebels vs the Imperials. The game is fundamentally unbalanced, with the Rebels being nigh impossible to win with. Even DICE, the makers of the game, have admitted “it’s too tough”, though they chalk it up to balancing issues which they promise to take care of by the time that it comes to a commercial release. Arguably, one could say that this ruthless unfairness was movie accurate, as even Solo and Skywalker had to accept the battle was a lost cause, but movie-accuracy does not a good video game make.

It is important to remember that this is just a beta, and the very purpose of the beta is to know how to improve the final product. This by no mean ensures that the full game is going to be broken and fundamentally flawed, but from what I have seen I cannot honestly bring myself to recommend the game to any of you good readers. Give it a few weeks after its initial release to see if it’s improved enough to buy, but make sure to take their opinion with a pinch of salt.